It looks like Deadly Premonition 2: A Blessing in Disguise will be as quirky and weird as you were hoping it would be. 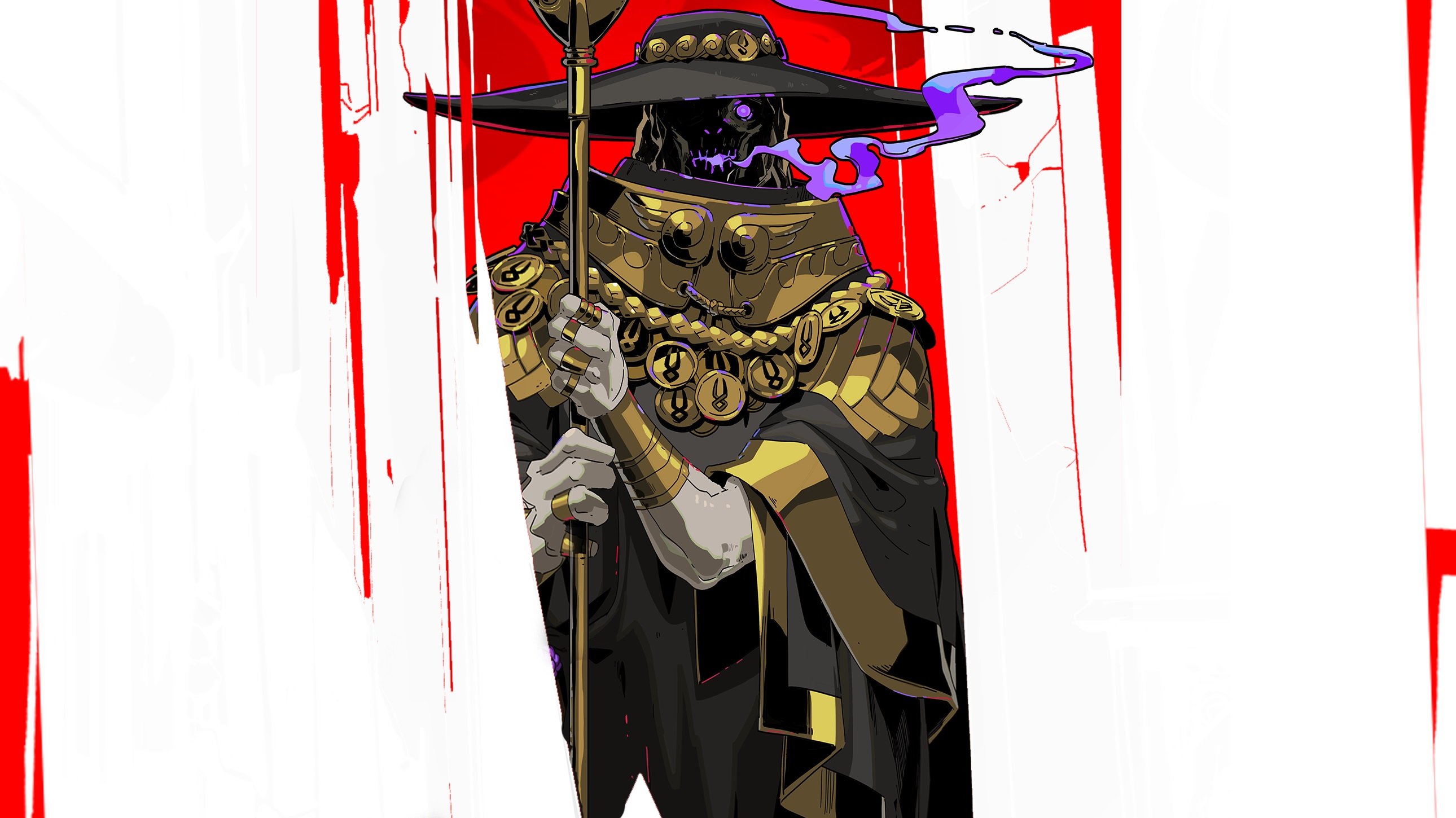 We explain whether there are multiple endings in The Last of Us Part 2 and what options you have after you beat the game.

Hades is getting a massive new update which Supergiant outlined today in a set of patch notes which can either be read at your leisure, or listened to courtesy of one of the game’s voice actors. The Blood Price Update will be the last major update before Hades releases out of Early Access.

Hades originally released on December 6, 2018 and was one of the first Epic Games Store exclusives. The game has been in Early Access over the last two years with Supergiant constantly adding new content to the game. Now, we have the final update for the game while it’s in Early Access.

The mention of over 3,500 new voice lines is impressive, and pairs well with a video Supergiant release for the Blood Price Update where one of the game’s voice actors reads the patch notes in the dramatic voice of the game’s main narrator. Even if sitting through a 28 minute patch note video sounds dull, we highly recommend checking out the video, it’s wildly entertaining.

Other aspects of the Blood Price Update that are worth noting include the following, as written by Supergiant on their blog.

“This update also features a huge amount of new-and-improved art and audio, not to mention a totally revamped code base that should make the game run even faster and smoother for many players. You'll be able to get closer than ever to the game's big cast of characters as you gear up for the true ending, coming in our v1.0 Launch.”

We’re curious whether the Hades v1.0 Launch will coincide with its initial December 6 release date. Given that we’re getting the Blood Price Update and news of the game’s impending v1.0 Launch now, we’re not sure if Supergiant will want to wait until December. We certainly won’t complain about getting the v1.0 Launch earlier than December, that’s for sure!

As a whole, we’re excited to experience all of the new features and content added to Hades through the Blood Price Update, and we look forward to the game’s v1.0 Launch. If you’re curious about everything added to the game, you can either read the patch notes in full, or listen to the “dramatic reading” of the patch notes in the video embedded below.

After hearing about the Blood Price Update for Hades, what are your thoughts? Are you excited about all the new content you’ll be able to enjoy, or are you curious as to when Supergiant plans to drop the v1.0 Launch for Hades? Comment below!