The hottest gaming deals of the week beginning June 22, which is turning into a scorcher. 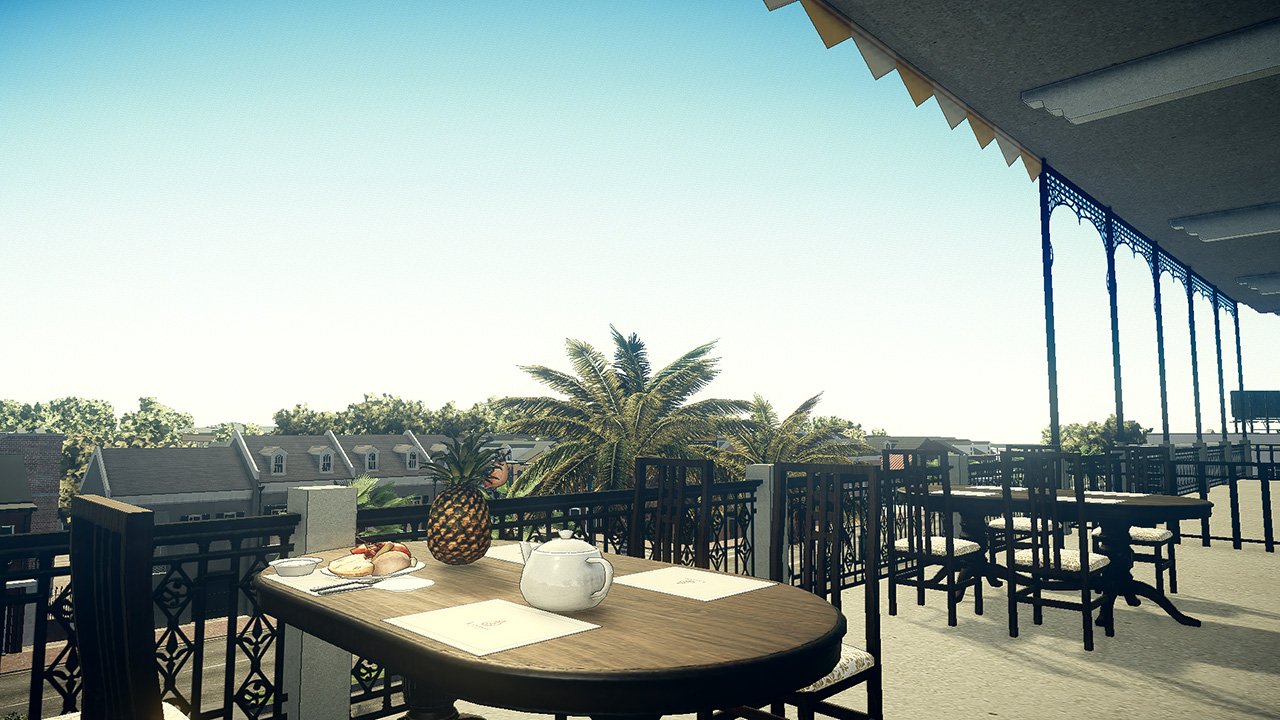 It'll be the last Early Access update for Hades.

The closer we get to the release of Deadly Premonition 2: A Blessing in Disguise on July 10 the more excited we get. To hype gamers up even further, a brand new trailer for Deadly Premonition 2 dropped today. In it, we’re properly introduced to the town of Le Carré and we’re left curious as to the dark secrets that lurk beneath the town’s bright and cheerful aesthetic.

We’re a few short weeks away from the release of Deadly Premonition 2: A Blessing in Disguise. To remind players the game is coming, a new trailer for the game dropped today that shows us what we can expect in the game, while leaving us pondering over some of the mysteries hidden within the ‘nice’ town of Le Carré.

The trailer plays out like a promotion for Le Carré described as a “cozy rural town in the great state of Louisiana” that’s full of beautiful nature and activities for visitors to enjoy. Some of these activities include walking by the river, mini games in the bayou, bowling at Alexus Bar’N’Lane, and retiring for the evening in a room at a hotel called Casa Pineapple.

Halfway through the trailer, things start to get creepy with the phrase, “Everyone’s as happy as a dead pig in the sunshine!” We see a disturbing baby creature with red eyes, a body in an ice block, a guy with a chainsaw who looks like he’s part of an FBI team, a corpse, and more.

It’s a lot to process after the slow, peaceful first half of the trailer, and it’s extremely effective. We can’t help but be intrigued as to what we’ll encounter in Le Carré. We also know there will be more to Deadly Premonition 2: A Blessing in Disguise than a Louisiana town.

“Boston, 2019. FBI Special Agents Aaliyah Davis and Simon Jones, looking into a case long-thought solved, find themselves on the doorstep of a person of interest. Reports of a few missing bodies wouldn’t normally interest the FBI, but something about this case just doesn’t add up.

Despite having few leads to go on, the pair hope asking this person the right questions about the ‘red tree’ might get them somewhere. But as the saying goes, be careful what you wish for – some cases are best left closed.”

The description then circles back to Le Carré, Louisiana in the year 2005. Investigating strange murders happening in the town, we’re introduced to Special Agent Francis York Morgan. You’ll be able to follow him on the case, and meet interesting characters like the sheriff’s daughter.

Overall, Deadly Premonition 2: A Blessing in Disguise sounds like a weird, unsettling, wild ride and we’re genuinely looking forward to it.

The game is scheduled to release on July 10 and will be a Nintendo Switch exclusive. After watching the new trailer, we’re eager to hear your thoughts. Are you ready to unravel the mysteries of Le Carré in Deadly Premonition 2: A Blessing in Disguise? Comment below!