Suda51 is the primary focus whether gamers want him to be or not. 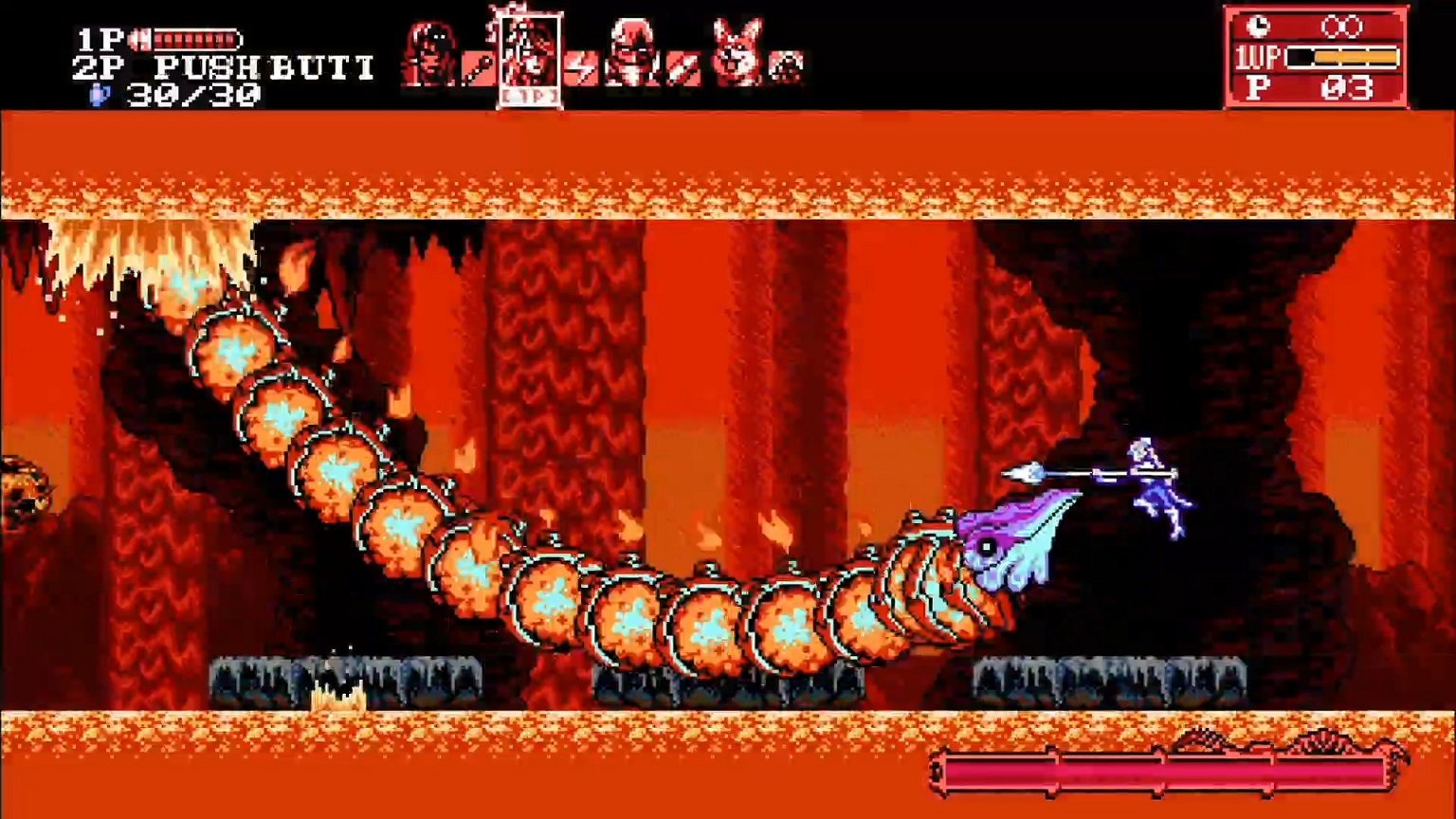 It looks like Deadly Premonition 2: A Blessing in Disguise will be as quirky and weird as you were hoping it would be.

We've rounded up the biggest gaming deals of the week for you here, and if you check back throughout the week we'll have even more great discounts on games, consoles and peripherals as we find them. For now, here are the hottest gaming deals we could find for the week beginning June 22. Hopefully you'll find something to keep you going through this extended period of indoorsing now that the sun is getting warmer.

Games from publishers supporting the LGBTQ+ community through the Summer of Pride event. You can pick up a number of decent deals in here for games like Sayonara Wild Hearts, Outer Wilds and anything else from Annapurna.

To celebrate the announcement of dozens of new games from Japanese publishers this week, a number of their current games are going on sale (as well as a collection of their upcoming games to wishlist, too). Get 40% off the Mario Party-like Billion Road just before its next update arrives this week, and pick up Bloodstained: Curse of the Moon for half price now that a sequel has been announced.

There's still a few days until EA Play shows us what the publisher is bringing to their stable this year, but we've already been treated to a tease of Star Wars: Squadrons so we're happy. Well, if you include the up to 85% off sale Humble are also putting on of EA games then we're more than happy. Grab Fallen Order for 50% off, if you haven't already. Or, well, we guess you could pick up Anthem for $8.99 and be ready for the big reboot in the future.

Get yourself the dino MMO that everyone on Twitch appears to be raving about constantly. Also the classic version of SamSho, which recently had its time back in the limelight after a lengthy absence. These are free until June 18 when Pathway and The Escapists 2 replace them as the free Epic Games Store games of the week.