All upgrade skill trees in The Last of Us Part 2

Discover Ellie's hidden talents with a rundown of all upgrade skill trees and their costs in The Last of Us Part 2. 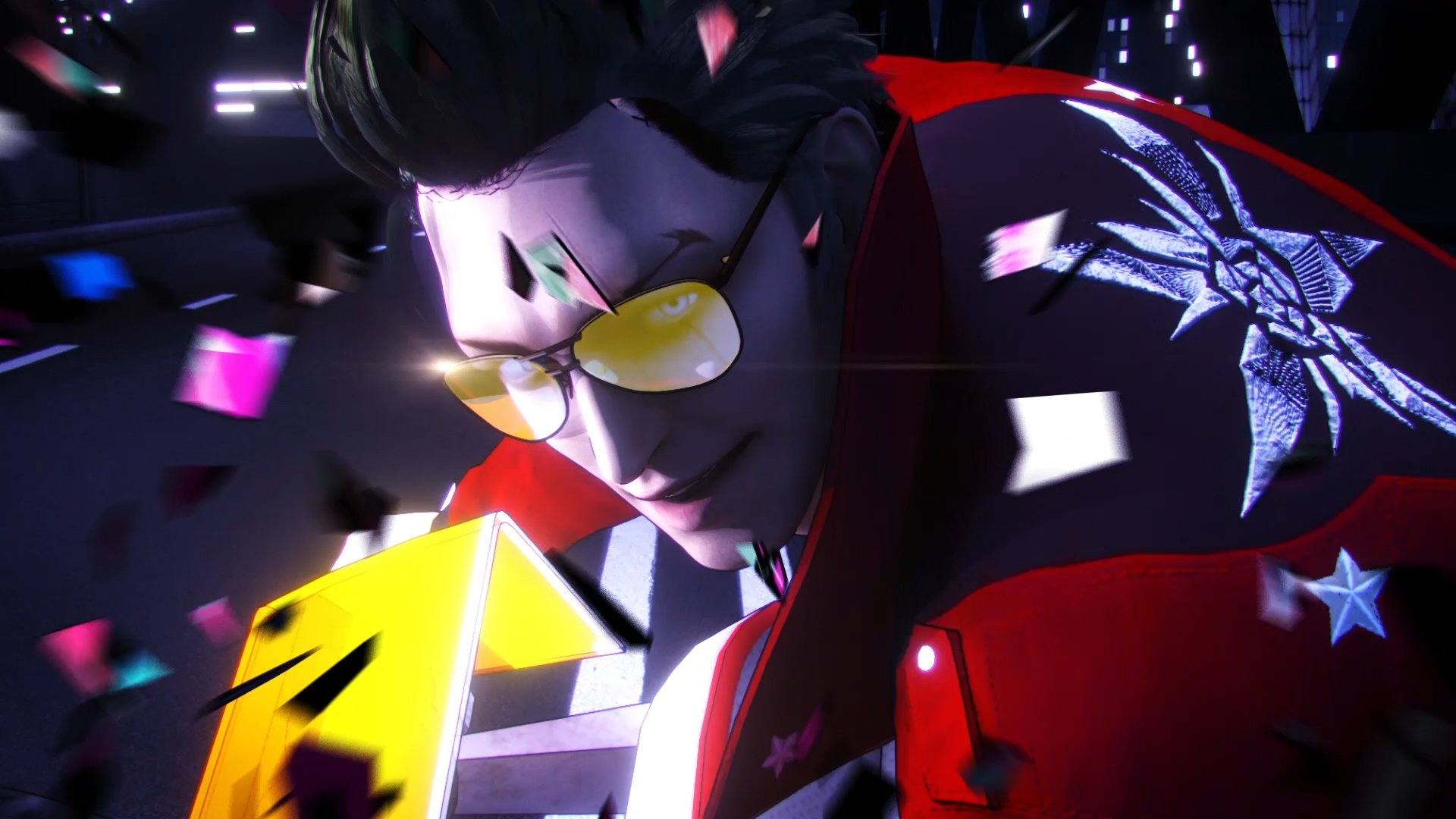 The hottest gaming deals of the week beginning June 22, which is turning into a scorcher.

We’ve known about No More Heroes 3 since E3 2019, and since then, we’ve been hungry for new tidbits of information. To give fans what they’ve been asking for, Grasshopper Manufacture and Suda51 prepared some gameplay footage to share at the New Game+ Expo. In an amusing twist, Suda51 is the focal point of the video. No seriously, he’s right in the center.

The New Game+ Expo airing on Twitch today offers a showcase with a ton of cool games to check out including No More Heroes 3. Yes, we finally have a new look at No More Heroes 3! If you think it’s a regular trailer though, think again.

During the New Game+ Expo, Grasshopper Manufacture and Suda51 prepared some gameplay footage to share. Before you get too excited, you aren’t able to see the gameplay footage in full because Suda51 is sitting in front of it while it plays in the background.

Rather than explain what’s going on in the footage or talk about No More Heroes 3 in general, Suda51 talks about playing games at home. Apparently he has a lot of titles in his backlog like Super Mario Odyssey which he “fully intends on beating” and has downloaded several indie games as well.

Listening to Suda51 talk about gaming as a powerful medium that “instills hope for tomorrow” rather than the No More Heroes 3 gameplay footage happening behind him is classic Suda51. He has a wonderful sense of humor and we can’t blame him for not wanting to reveal too much about No More Heroes 3. We’re just happy to see the game at all at this point.

To see the gameplay (and Suda51) for yourself, we’ve embedded the video below. It’s short, but it’s definitely worth the watch!

After checking out the footage, what are your thoughts? Were you able to see some No More Heroes 3 gameplay, or were you entirely focused on Suda51 and his talk about gaming? Comment below!