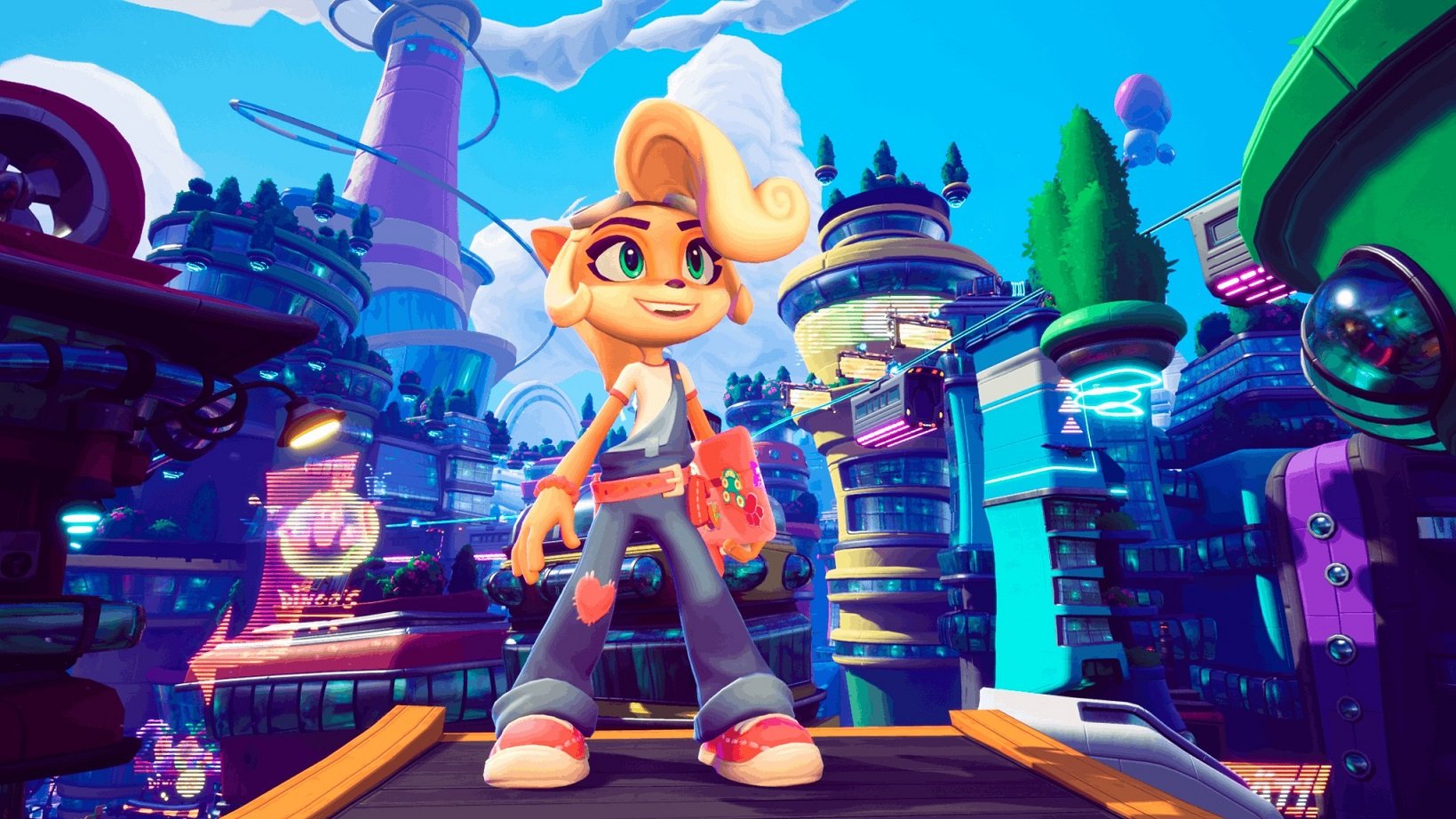 The real Gucci gang rise up.

Crash Bandicoot 4: It's About Time's reveal trailer yesterday was only missing two things: a Switch and PC release date. However it's not time to give up hope, as publishers Activision have suggested the platformer revival could still make its way to other platforms.

The next sequel, from N. Sane Trilogy remasterers Toys For Bob, is coming to PS4 and Xbox One on October 2, according to the trailer shown during yesterday's Summer Game Fest.

However the lack of Crash Bandicoot 4 Nintendo Switch and PC release dates might not be the end of the story for fans of handheld or desktop gaming. In a statement issued to PCGamesN, a representative for Activision said they were "still evaluating additional platforms for a future date."

The Crash Bandicoot N. Sane Trilogy was originally a PS4 exclusive release, before arriving on Xbox One, Switch and PC a year later. Toys for Bob's next 3D platforming remaster Spyro Reignited then came out for PS4 and Xbox One, before making its way to Switch and PC the next year. If we follow the pattern, and the same timed exclusivity arrangement is being pursued for this next game from the developer-publisher pair, we should be cautiously optimistic about seeing a Crash 4 Switch and PC release sometime in 2021.

Are you waiting on news of a Crash Bandicoot 4 Switch or PC release date? Or will you be jumping straight back into the Aku-Aku-tion when it releases on PS4 and Xbox One on October 2, 2020?