Tenz gives us a Crash Course on Valorant, toxic slime and aim training with music

Valorant pro Tenz teaches us the importance of rhythm and how to make your own agent abilities from home. 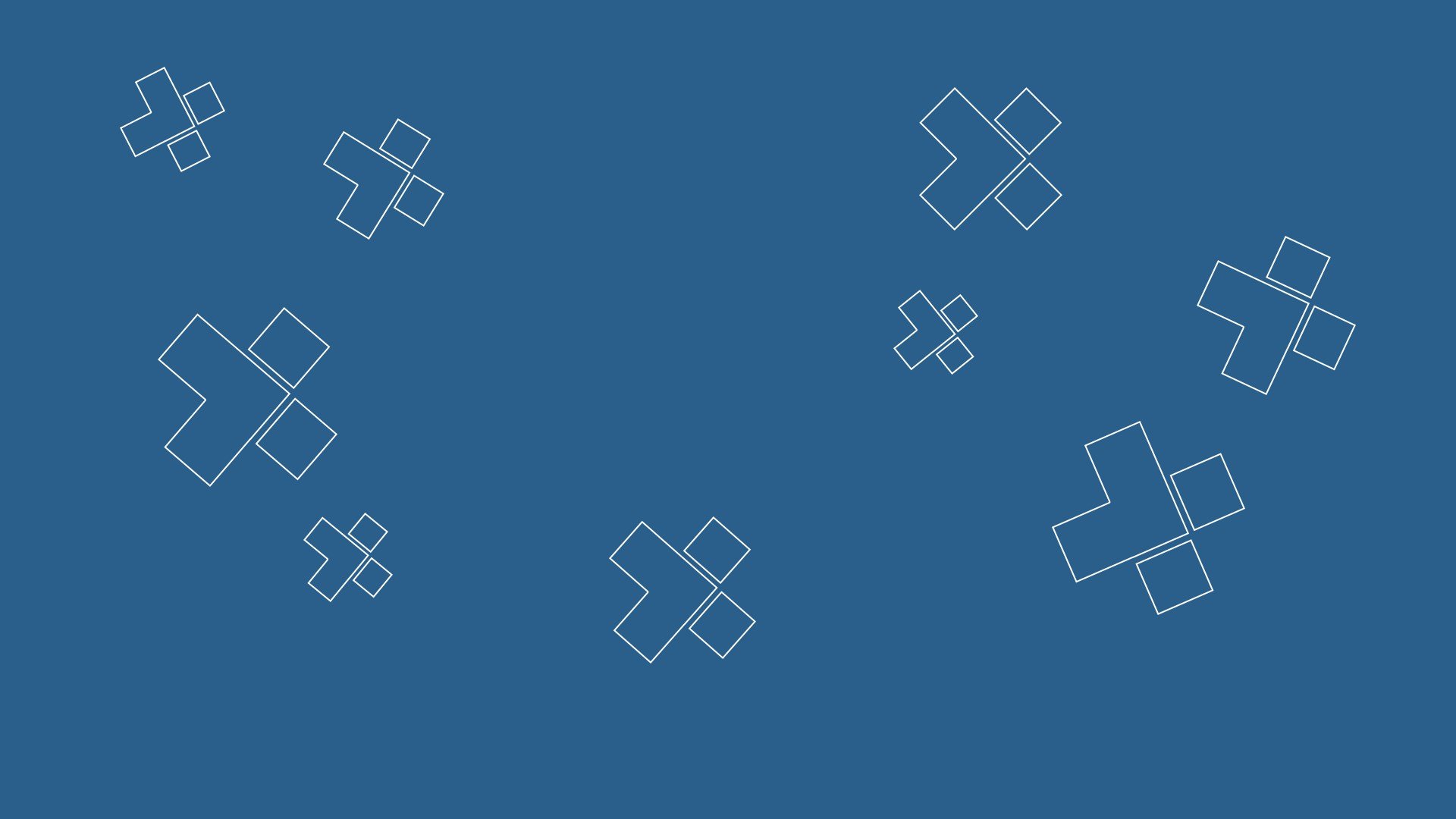 Microsoft is shutting down Mixer

All training manual locations in The Last of Us Part 2

To unlock all upgrade paths in The Last of Us Part 2, you'll need to track down all the training manuals.

A surprising announcement was made by Microsoft today letting gamers know that Mixer is being shut down. The closure isn’t the final nail in Mixer’s coffin though as Microsoft partnered with Facebook Gaming to give streamers a home outside of Mixer. It’s an interesting move to say the least, and has been met with a fair amount of backlash.

Microsoft is shutting down Mixer

It’s true, streamers will no longer have Mixer as an option as Microsoft announced today they’re shutting the livestreaming service down for good. Not only are they shutting it down, the service will run through June 22 (today) and redirect to Facebook Gaming after that. It doesn’t give streamers a lot of time to process the decision, that’s for sure.

As Microsoft confirmed, Mixer streamers will be moved over to Facebook Gaming and given partner status there. Those that were part of Mixer’s monetization program will be granted automatic eligibility with the Facebook Gaming Level Up Program. Well, if they want to make that move as they’re seemingly free to reject the partnership offer from Facebook Gaming and take their streams elsewhere.

On social media, many have announced a return to Twitch including streamers that Microsoft had previously signed exclusivity agreements with. Others shared plans to try out YouTube’s game streaming option and see how that compares to platforms like Mixer and Twitch. Given that Mixer itself will no longer exist, it makes sense to hear that big streamers like Ninja are freed from exclusivity contracts with Mixer.

The news isn’t as devastating for streamers like Ninja as he received a large sum of money for that exclusivity contract. He’ll also have little trouble getting back to work on Twitch. For smaller streamers, the abrupt closure of Mixer has come as a hard blow. Even though Mixer struggled to find footing, it fostered a loyal fan base of gamers and streamers who truly enjoyed the platform and preferred it over Twitch.

We’re sad to see Mixer go, and are curious how the move over to Facebook Gaming will go for streamers who previously used Mixer and Mixer only. We wish these streamers nothing but the best, and hope they’re able to bounce back from Microsoft’s decision.

After hearing about Mixer’s closure, we’re curious to hear what you think. Are you upset that Microsoft is getting rid of Mixer, or are you open to the idea of other platforms like Facebook Gaming? Comment below!