Crash Bandicoot 4 finally revealed after a week of leaks, will launch this October 2. 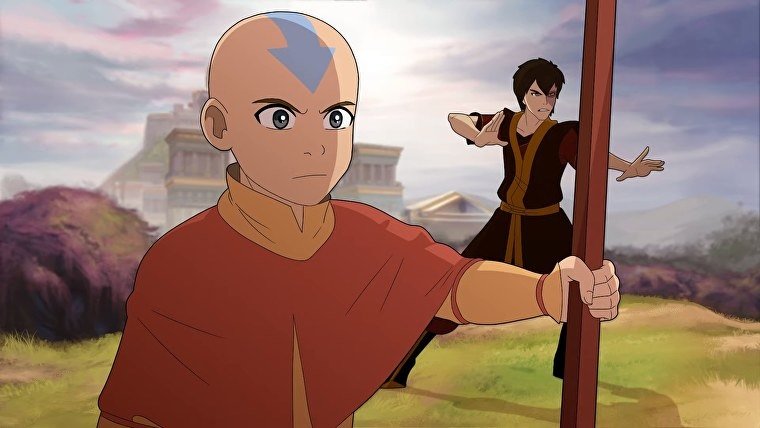 Avatar and Korra characters joining Smite in the next Battle Pass

Tenz gives us a Crash Course on Valorant, toxic slime and aim training with music

Valorant pro Tenz teaches us the importance of rhythm and how to make your own agent abilities from home.

Aang, Zuko and Korra are joining the Gods of Smite in their next Battle Pass this July. The characters from Nickelodeon's Avatar: The Last Airbender and The Legend of Korra will be skins for existing Gods in Hi-Rez's free-to-play MOBA.

Long ago, the four nations lived together in harmony. Now, they're coming to the Battleground!

SMITE is teaming up with @Nickelodeon for our next Battle Pass, featuring characters from Avatar: The Last Airbender & The Legend of Korra! pic.twitter.com/htwDoYTz26

The collaboration with Nickelodeon comes at a time where interest in the decade-plus-old animated series has reignited, as a binge-watch for many people stuck inside, after the show was added to Netflix's rotating list of easily bingeable stories.

Other characters from the series that appear as cosmetic additions through the Battle Pass include Aang's flying bison Appa, who you can set down as a ward to keep an eye on an area for you.

If you're interested in playing as Aang, Zuko or Korra in Smite, then you'll have to wait for the Battle Pass to release this July.