The Arms fighter has been officially revealed by Nintendo - here's a look at Min Min's moveset in Super Smash Bros. Ultimate! 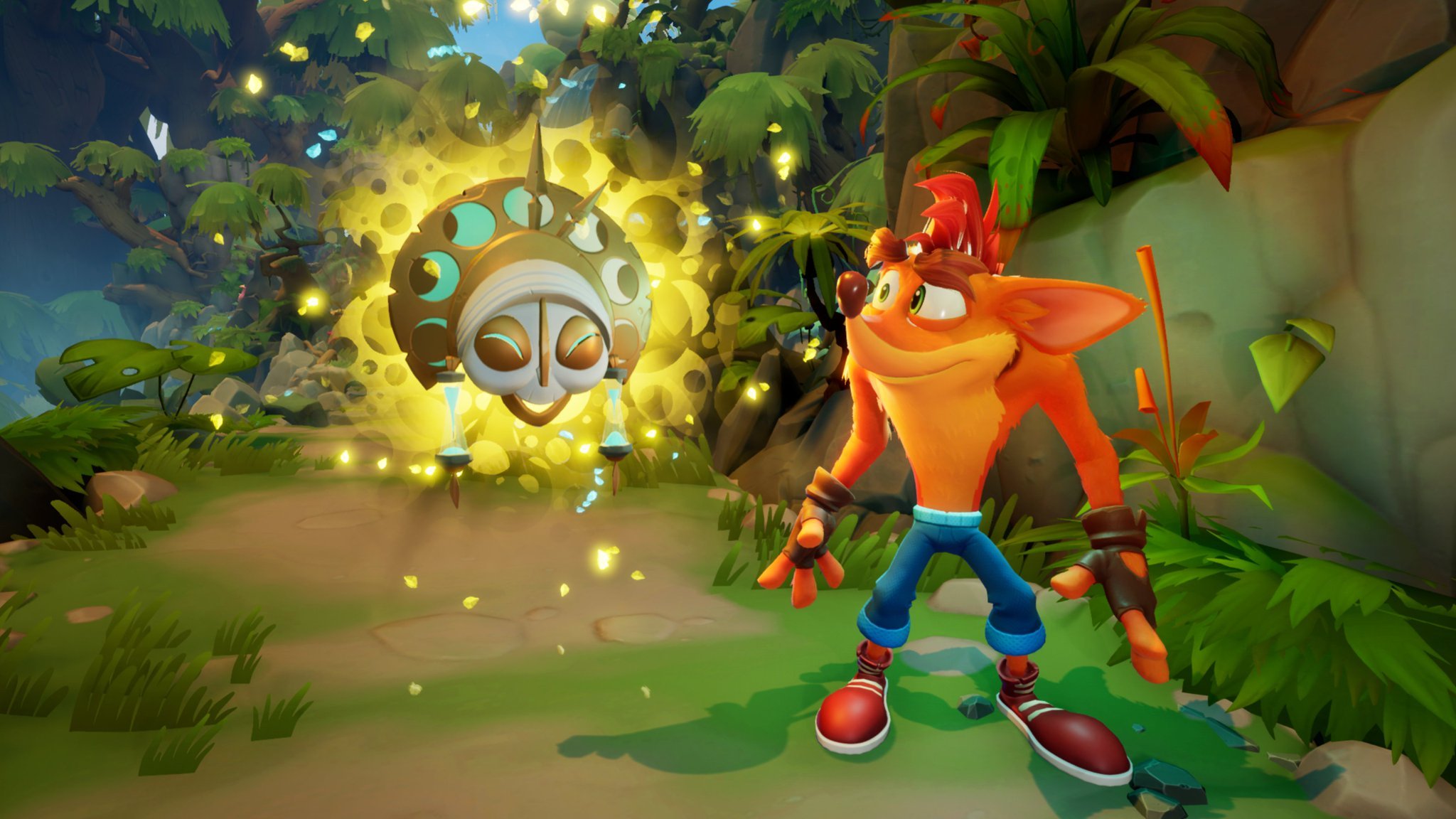 Avatar and Korra characters joining Smite in the next Battle Pass

Aang, Korra and your other fave bender Zuko are joining the cast of Smite in their next Battle Pass.

Crash Bandicoot 4: It's About Time is coming to PS4 and Xbox One on October 2, according to the game's official reveal trailer today.

The trailer was aired as part of Geoff Keighley's Summer Game Fest stream, confirming rumors and leaks of the game's existence that have been circulating after it appeared on a rating board website last week.

Crash Bandicoot 4: It's About Time is being developed by Toys For Bob, the studio that successfully brought Crash back from the annals of time in the N. Sane Trilogy in 2017 and did the same for Spyro Reignited Trilogy in 2018.

This appears to be a direct sequel to the original trilogy, with a storyline about Crash being ripped out of his late-90s home and thrust into the future. Much like what actually happened, thanks to the power of gaming nostalgia.

The game's synopsis was leaked last week, ahead of today's reveal, by the game rating board Taiwan Digital Game Rating Committee.

“Crash is relaxing and exploring his island in his time, 1998, when he finds a mysterious mask hidden away in a cave, Lani-Loli," the synopsis reads. "The mask is one of the Quantum Masks and apparently knows Aku-Aku, Crash’s mask friend! With the Quantum Masks returning and a Quantum Rift appearing near our heroes, they decide to bravely head through to different times and dimensions to stop whoever is responsible."