Wondering when The Last of Us Part 2 is set? We've got a rought estimate for what year the game takes place in. 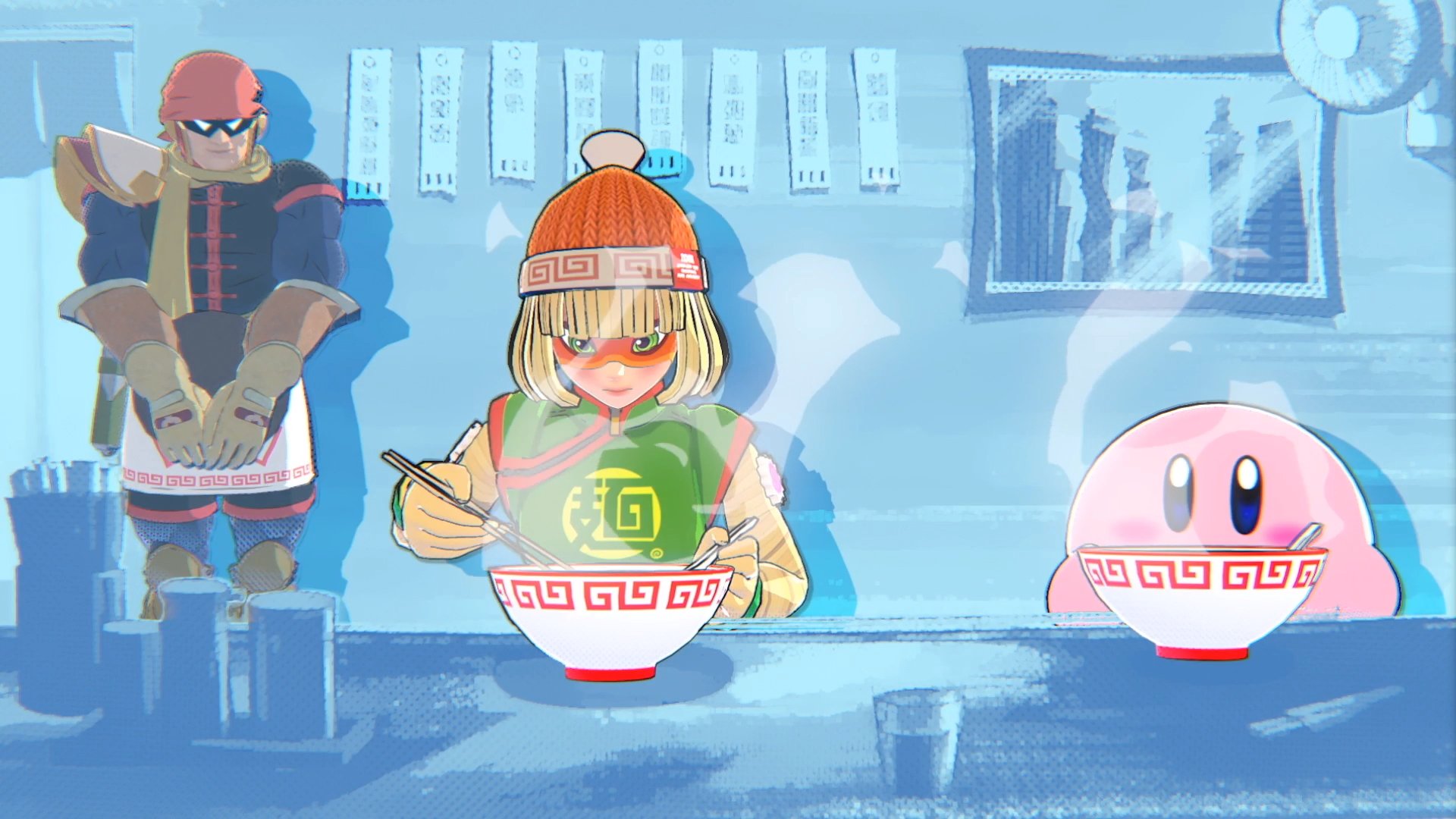 Smash Ultimate's DLC fighters continue to get the Amiibo treatment with Persona's Joker and Dragon Quest Hero on the way this year.

Min Min has won the battle to become the ARMS character to join Super Smash Bros. Ultimate as a DLC fighter on June 29. The ARMS DLC pack costs $5.99, or Min Min is included as the first fighter in the DLC fighter pack 2.

Announcing the decision to include The Ramen Bomber from Nintendo's other fighting game franchise, Smash director Masahiro Sakurai presented today's Direct from his own home, owing to the continued quarantine measures in Japan. We got a chance to check out his very nice living room and its two massive TVs that he uses to compete side-by-side with others, or watch TV at the same time as gaming. Pro-level moves.

Speaking of pro-level moves, Min Min comes with a number of spring-loaded attacks inspired by her moveset from the ARMS title on Nintendo Switch. Her inclusion, over any of the other ARMS characters who were duking it out for a chance to join Smash, came down to the series' producer Kosuke Yabuki, who told Sakurai: "I want Min Min." That's that. The man knows what he wants.

Min Min's gimmick is that she can equip a number of different ARMS attachments, including Megawatt – a huge, slow-but-powerful electrified wrecking ball glove – and Dragon – which gives additional directional control of your arms after attacking and even longer reach with flame-breath at the terminus.

The ARMS DLC pack that Min Min comes in also includes 18 songs from the fighting game, two of which are original compositions. Round 6 of the Mii Fighter costumes is also coming soon for the low cost of 75 cents, including Ninjara from ARMS, Heihachie from Tekken, Callie and Marie from Splatoon and...Vault Boy from Fallout?

Other changes coming to Smash Ultimate include Spirit Rematches, which change the fighter you'll play against on the Spirit Board depending on if you have additional Mii Fighter outfits, such as Cuphead. To help you out with some of the more difficult Spirit Board targets (such as Pauline, which proved hard for even Sakurai himself) the team that sets the challenges have recorded short videos showing the best strategy.

To find out more about Min Min's moveset in Smash Ultimate before her arrival on June 29, check out our guide on the character. Are you happy that Min Min is the ARMS fighter joining Super Smash Bros. Ultimate?