A near-silent weapon that can take out infected from afar? You'll want to learn how to get the bow in The Last of Us Part 2. 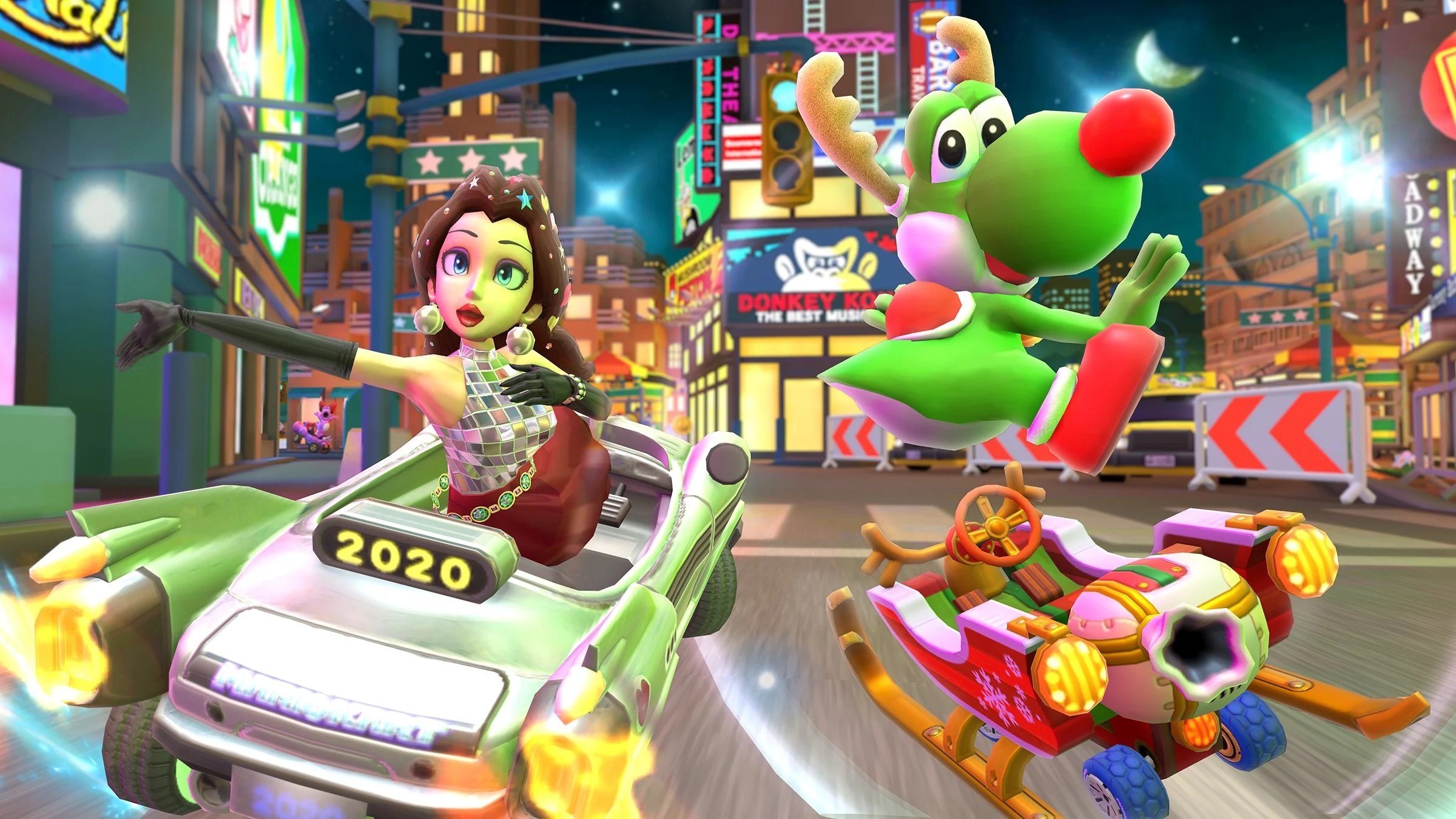 Wondering when The Last of Us Part 2 is set? We've got a rought estimate for what year the game takes place in.

Nintendo is scaling back production on mobile game versions of their popular franchises after poor revenue results from existing titles, according to a Bloomberg report.

"We are not necessarily looking to continue releasing many new applications for the mobile market," Shuntaro said in May, despite releasing at least two titles per year since announcing their entry into the $77 billion worldwide market. The latest Nintendo franchise to have a mobile game announcement was Pokemon Cafe Mix (developed by The Pokemon Company), revealed during last week's Pokemon Presents stream and will also release on Nintendo Switch.

Before that, the last mobile game Nintendo released through its development partner DeNA was Mario Kart Tour in September 2019, and Isao Moriyasu, president of the developer, has said not to expect any new apps from them until near the end of the current fiscal year.

In the quarter leading up to Shuntaro's comments, Nintendo's mobile titles experienced year-on-year revenue decreases of up to 41% in the case of action RPG Dragalia Lost, which launched on iOS and Android in September 2018. Of all of Nintendo's mobile titles, only Animal Crossing Pocket Camp experienced growth compared to the same period last year, according to data Bloomberg compiled from market research company Sensor Tower.

The revenue reductions come amidst a huge explosion elsewhere in the mobile gaming industry due to the effects of the COVID-19 pandemic on consumer gaming time. In comparison, PUBG Mobile experienced a 164% increase on last year's revenue and Roblox improved revenue by 120%.

Nintendo's entry into mobile gaming raised the eyebrows of many shareholders at the time, as immediately after their announcement to enter the saturated mobile arena the company's price on the Tokyo stock index fell 4%. Bloomberg reports that mobile development partners were advised by Nintendo to avoid excessive gacha elements when creating the core reward loop of these free-to-play titles, amid fears that controversies over other such practices (such as EA's loot boxes and microtransactions) could harm any other companies that replicated them.

One of the reasons Nintendo could be scaling back their mobile gaming ambitions could be the same reason Animal Crossing Pocket Camp is the only one experiencing growth out of all their mobile titles. The wild success of New Horizons during the same time period (inspiring people to return to, or try out, the mobile version) could have convinced the Kyoto company that there are still growth opportunities through their own platforms, rather than branching out to mobiles.