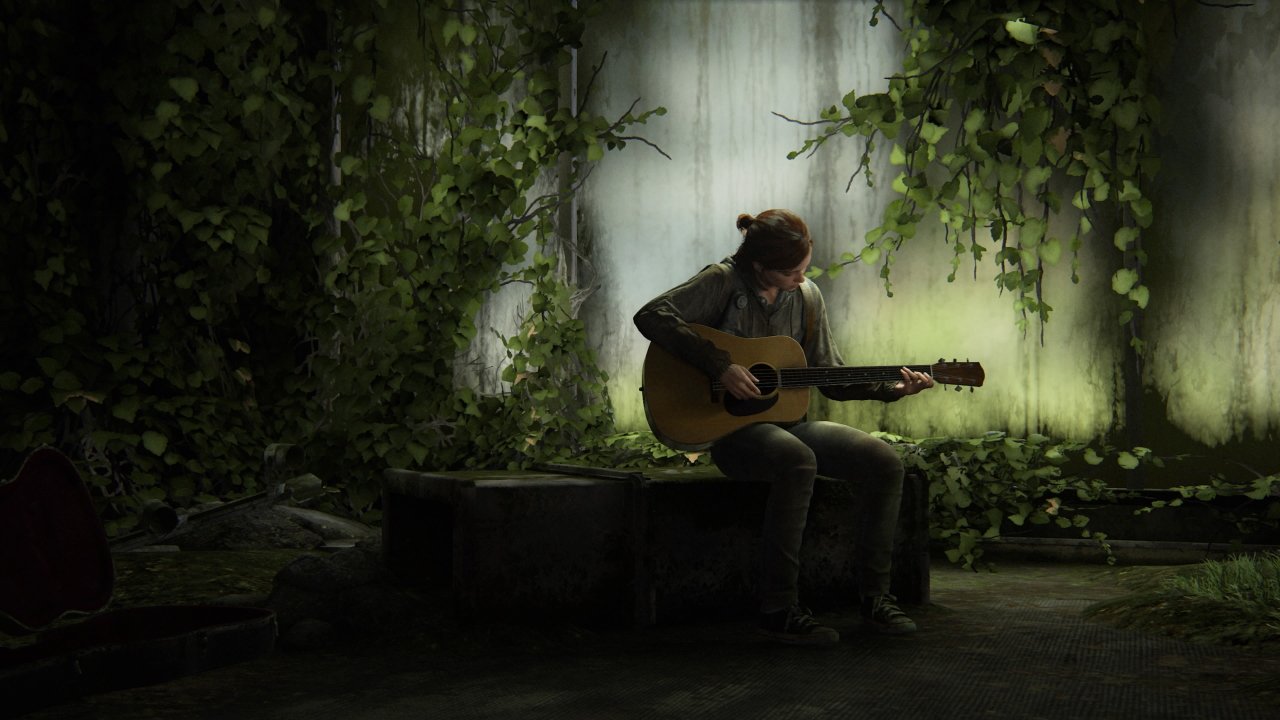 Forgetting what year it is sounds unhealthy, but in times like these we can hardly blame you. Oh, sorry, you were talking about the game again, weren’t you? Well in the case of wondering what year it is in The Last of Us Part 2, we can certainly help. Ellie’s adventure doesn’t make it explicit when it’s set, likely because keeping track of the calendar became a secondary concern when stacked up against the threats of infection or the whims of horrid people. Thankfully, with a little detective work and knowledge of the original game, we can determine when The Last of Us Part 2 is set.

If we want to answer the question of what year it is in The Last of Us Part 2, we first need to look at the original game and the day of the outbreak. As plenty of posters and calendars will tell you in both the original and the sequel, the infection day occurred in October, 2013. It’s then that the original game’s opening sequence takes place. We then cut forward twenty years, with Joel starting the game in Boston, Massachusetts. Given The last of Us begins earlier in the year than October, this could be either 2033 or  2034. Joel and Ellie then travel across the country over the course of year together, passing through a winter. By the time the game ends it should be roughly 2034 or 2035.

The core part of The Last of Us Part 2 takes place a further five years after the events of the first game, which would put us at around 2039 or 2040. Unsurprisingly, it’s hard to tell which year the game is set in as most people are reliant on leftover technology from before the infection overran the globe. It’s worth noting, however, that there are several flashback sequences in The Last of Us Part 2 which are set in the years between the first and second game.

So, in conclusion for those wanting to know what year The Last of US Part 2 is set in, we can deduce that it’s roughly around 2040, with the world having been infected for around 27 years. We’ve not spotted an official confirmation of that date in-game yet, but it seems like a reasonable bet. For more guides to The Last of Us 2, click here to visit our game hub where you can find helpful things like a breakdown of all safe codes in the game.