Learn how to get trap mines in The Last of Us Part 2 so you can leave an explosive surprise for the WLF and Seraphites. 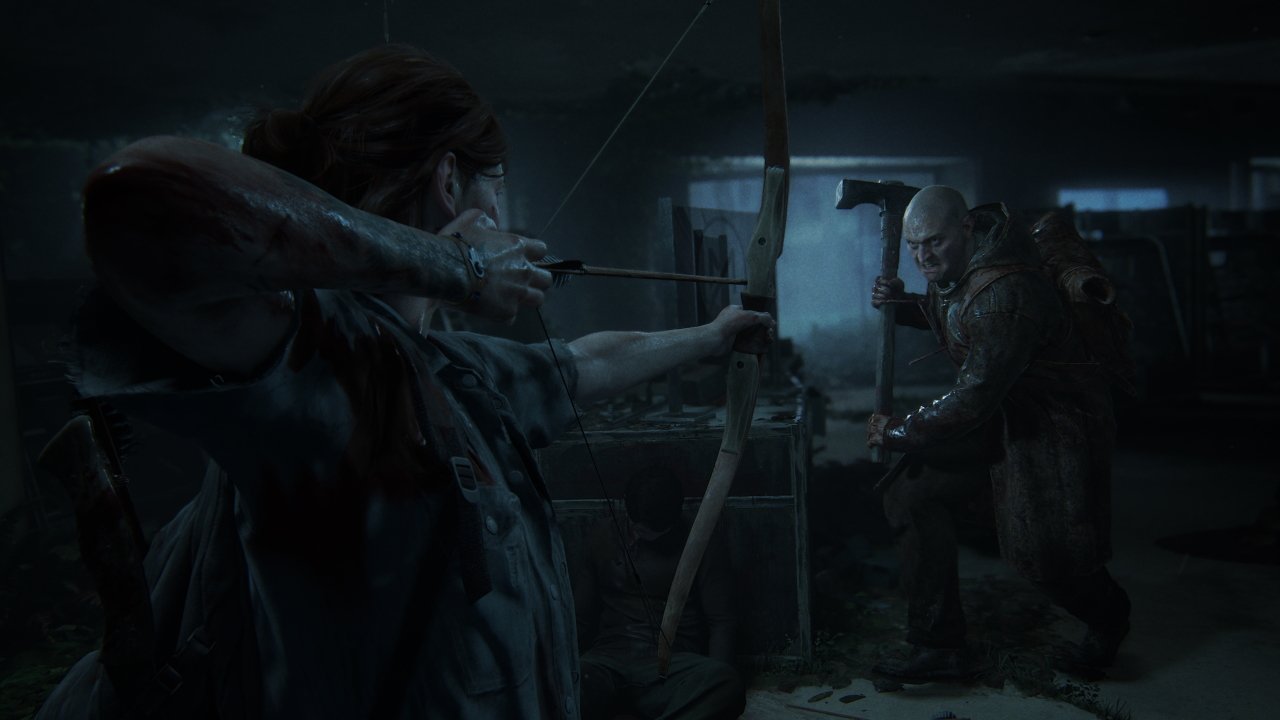 Video games have a bit of a love affair with the old bow and arrow, but given just how much fun it is to loose arrows with a twang, we can’t really blame them. The Last of Us Part 2’s bow is no exception, but it’ll take you a while before Ellie can get her hands on it. If you want to make sure you learn how to get the bow in The Last of Us Part 2 then we’ve done our best to put together a spoiler-free guide to exactly that below.

The good news is that you can’t miss your chance to get the bow in The Last of Us Part 2, as it’s part of the game’s main story. After you reach the theater in Seattle and Ellie heads out on her own (Day 2), you’ll make your way through suburban parts of town where the WLF has reported spotting someone else. As you do, you’ll head through a few areas with hints towards a bow and arrow, including an archery trophy, some arrows in a corpse and several letters.

Along with a grisly story and a valuable safe with a short gun holster, you’ll eventually run into a scripted sequence with a certain zombified man named Boris with a bow stuck on his back. After Ellie takes him down, you’ll be able to pick up the bow from his corpse and give it a test on Boris’ trial range in his back garden. From here on you can craft more arrows any time if you’ve got the resources, though we also recommend trying to pick up any you fire into enemies, as they’re a valuable weapon.

Related: How to get trap mines in The Last of Us Part 2

Now that you’ve learned how to get the bow in The Last of Us Part 2, you can have fun taking down infected and humans alike from a distance. The bow is a really good weapon for dealing with dogs (you won’t even have to kill them) making it well worth practicing with. Click here to head to our game hub for even more guides, tips and tricks for The Last of Us Part 2.