How to upgrade weapons in The Last of Us Part 2

Pack an extra punch by learning how to upgrade weapons in The Last of Us Part 2. 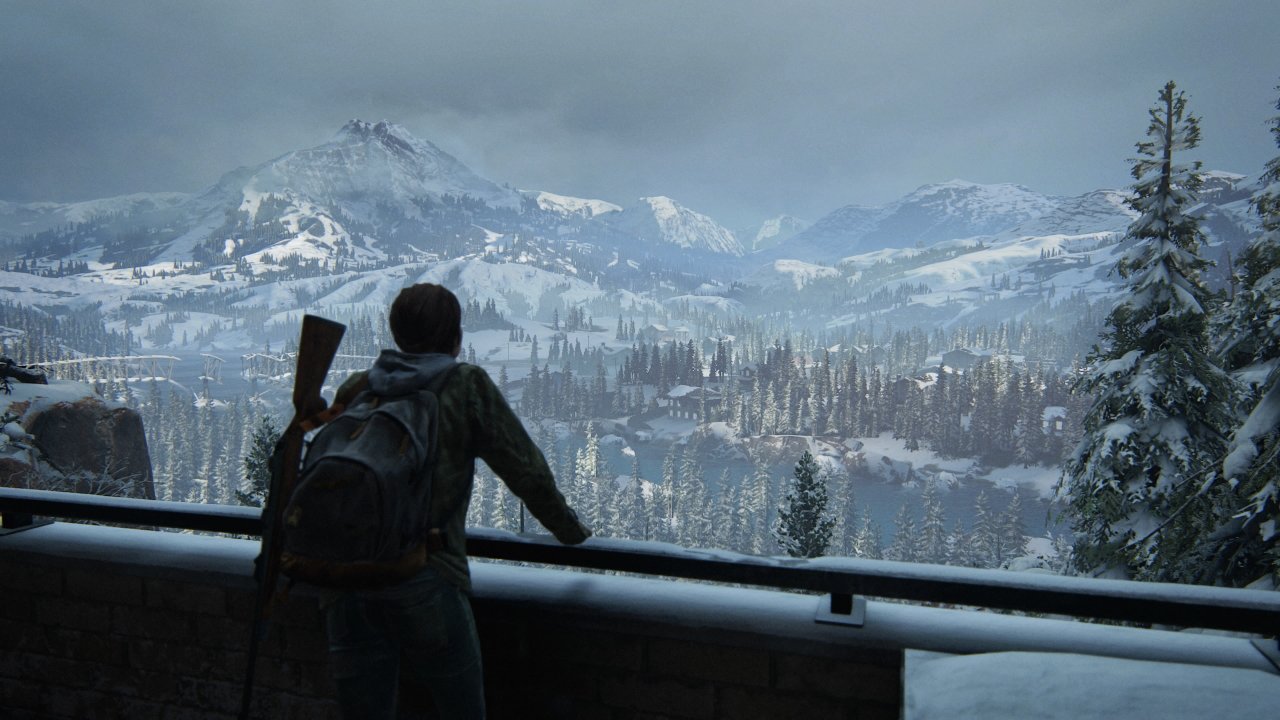 The Last of Us Part 2 trading card locations

Keep Ellie's love of comics alive by finding the trading card locations in The Last of Us Part 2.

The biggest weakness of every impressive video game protagonist is usually us. While Ellie is more than proficient when it comes to stealth takedowns and handling all manner of guns, we’re far less reliable, especially when learning the ropes.. Thankfully, you need not stumble on the same hurdles as us. To help you bring Ellie your best skills, we’ve put together a quick list of tips and tricks for The Last of Us Part 2 that’ll help you keep Ellie alive. Trust us, if we’ve managed to make it work, then you can too!

Check the accessibility options before you start

There are a wealth of accessibility options in The Last of Us Part 2 designed to allow anyone to fully enjoy their experience with the game. As well as default presets for players who are blind or have low vision, deaf or hard of hearing, or have physical or mobility disabilities, The Last of Us Part 2 allows fine control over many factors. Rapid button presses, HUD scaling, HUD color, stealth detection ranges and much, much more can be tweaked in the menus. It’s an impressive array of options, and spending some time with them early in the story can make sure you avoid any frustrations down the line.

Explore as much as you can

The Last of Us Part 2 features far larger areas than in the original game, and the rewards for exploration are even greater. Along with collectibles, exploration will reward you with parts and supplements to upgrade your weapons and skills, respectively. You'll want to collect as much of both parts and supplements as you can, because they unlock permanent upgrades to Ellie's weapons or skills.

There are also several safes hidden in houses and buildings. Keep an eye out for narrow cracks in walls that Ellie can slip through, as often the best loot is hidden out of sight. Grab the safe codes and you’ll be rewarded with gun modifications, ammo, supplements and more.

Ellie is a shockingly lethal force in The Last of Us Part 2, but a big part of that success comes from planning ahead. Taking on several foes head on is rarely a good idea, but you can even the odds with a smart bit of crafting.

Whenever you’re in a quiet moment, take the chance to reload your guns and dig into the crafting menu, in which you can set yourself up with useful tools like traps and pistol silencers. You can do this on the fly during combat, but it’s far more risky. Build stuff in advance and you’ll be prepared for any encounters. Then it’s just a matter of sneaking your way around to set them up the traps you’ve made. Speaking of which…

Sneak your way to success

Much like in The Last of Us, stealth is crucial to your success in Part 2, only Ellie has a lot more tools at her disposal. As well as crouching to soften the noise she makes, Ellie can lie prone, letting her hide in long grass or even scoot underneath vehicles. Make sure to use all the new tools at your disposal to sneak up on enemies or circumvent them altogether. Remember to use Listen mode often to keep track of your foes and — if dogs are about — Ellie’s own scent trail. Against Infected, stealth is key to stop the horde from closing in, or to allow you to sneak up on Clickers. Against humans, you'll want to map out their paths and figure out where to place traps or who you can take out with a sneak attack. Plan your approach based on the enemies you're facing.

You don’t need to take out everyone in Ellie’s path, so don’t be afraid to avoid fights as well. A well thrown bottle or brick is far easier to replace than arrows and ammo, but can prove just as  effective at getting you past both infected and humans. Use these to lure enemies away from their friends, or to clear the path ahead so you can skip a fight entirely. Keep yourself hidden and you’ll keep yourself alive.

Speaking of staying alive, Ellie isn’t built for head on encounters with lots of foes. Thanks to larger environments and Ellie’s nimble movement, it’s possible to run from  enemies and return to hiding. Against humans at least, hit-and-run tactics are very effective and the best way to avoid open combat.

If you’re facing three or more foes, they’ll try to flank you, so take one out before dashing away through windows, crevices and any other spaces you can find so you can start hiding again. If you’re feeling particularly spiteful, leave a trap or two behind you as you go. Rarely should you try to charge enemies head on, as they’ll stop Ellie pretty quickly if armed with a ranged weapon.