All difficulty settings in The Last of Us Part 2

Review all of the difficulty setting options, their impact on the game, how to change them, and whether there's a New Game+ in The Last of Us Part 2. 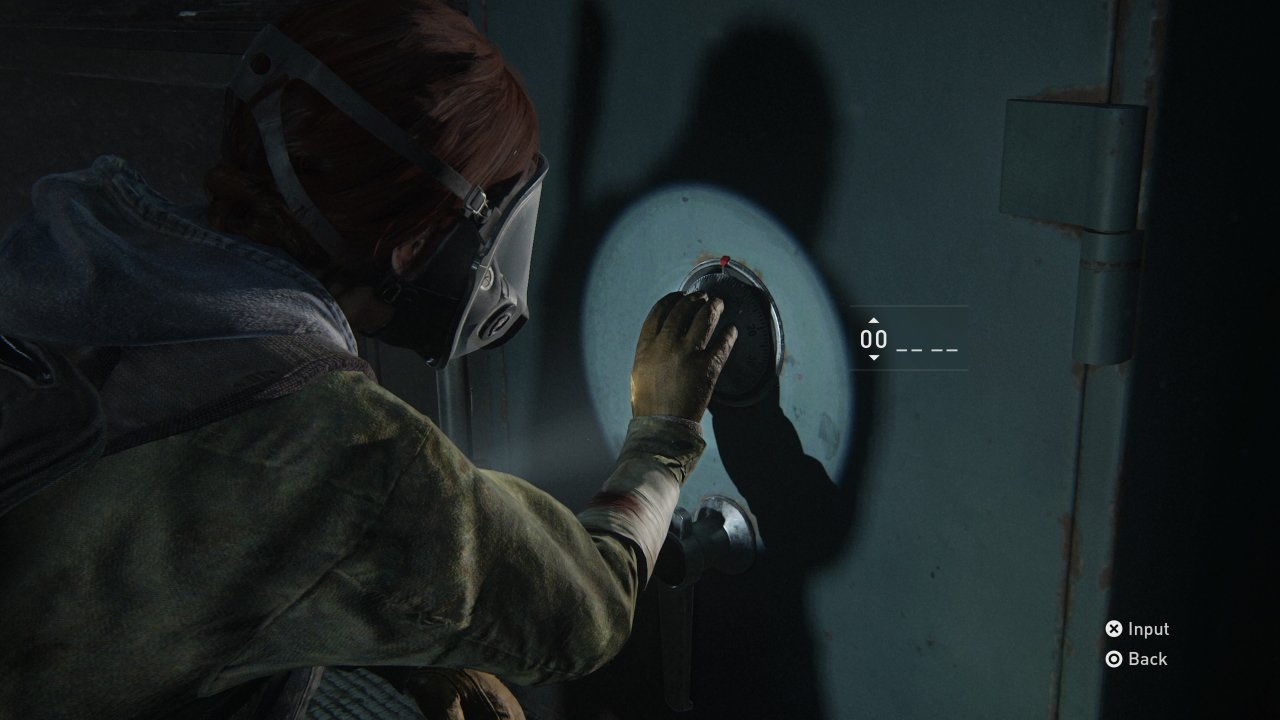 All safe codes in The Last of Us Part 2

How to upgrade weapons in The Last of Us Part 2

Pack an extra punch by learning how to upgrade weapons in The Last of Us Part 2.

Safe codes in The Last of Us Part 2

We've done out best to keep this list as spoiler free as possible, especially when dealign with the latter half of the game. If even chapter names are likely a spoiler to you, then avoid scrolling down past the initial codes. As a result, we won't be giving much advice for how to find the safe locations. Instead, we're focussing just on the safe codes in The Last of Us Part 2. We’ll update this guide before too long to include images and further details, so stay tuned for that. For the final sections we've literally just listed the chapter and the code, with no other details, so hopefully you can keep your run clean.

Found early on while clearing infected out with Dina.

The bank vault is in downtown Seattle, found during the Downtown segment.

Found on Madison Street during the Downtown segment.

Found inside the courthouse office during the Downtown segment.

Found near the vending machine in the underground area

Inside the Wellwishers store, with a note telling you about Staci’s phone number.

Found in the repair shop behind the tattoo shop.

Contains: A lot of supplements

Found in a bedroom of a house on the way to the hospital.

Found inside Weston’s Pharmacy, through a narrow crack.

Seen from the boat, then found after hopping off the boat and heading up the stairs.

To avoid any chance of giving spoilers, the remaining codes are simply listed with their chapter:

Those are all the safe codes we’ve found in The Last of Us Part 2. Hopefully you've earned some extra weapon upgrades and loot by unlocking those you came across while exploring.