Spider-Man Miles Morales is confirmed to be 'similar in scope' to Uncharted: Lost Legacy 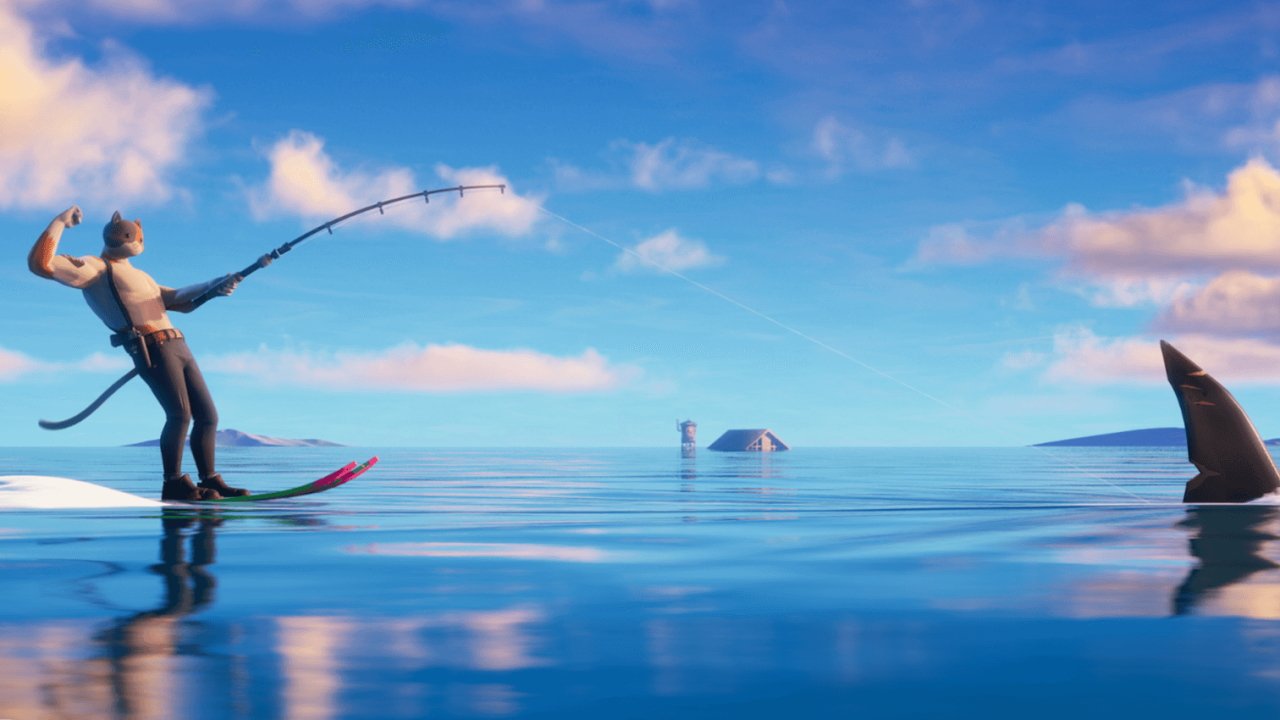 Where to find Homely Hills gnomes in Fortnite Season 3

Cyberpunk 2077 has been delayed further from its original April release date.

Season 3 has completely changed the map for Fortnite Chapter 2, and while that’s very cool, it’s also made it a bit confusing to navigate for a lot of players. One of the early challenges in the new season asks you to track down three gnomes hiding in Homely Hills, a location that isn’t even named on the map. Don’t worry though, we’ve already check it out and can point you in the right direction. So if you’re wondering “where is Homely Hills in Fortnite Season 3?” or want to know where exactly those gnomes are hiding, read on.

Where is Homely Hills in Fortnite Season 3?

One of the first challenges of Fortnite Season 3 is to find gnomes in Homely Hills, an area that isn’t even marked on the map. As such, many players are more than a little confused as to where they should be heading. Fortunately, we’ve already scoured the map and can tell you where Homely Hills is in Fortnite Season 3; just check the map above!

Homely Hills is found up in the far north of the map, on the chunk of land northwest of Pleasant Park. It’s one of the higher patches of land left on the map, so parachuting there at the start of the game definitely isn’t a bad idea, though you can expect to have competition when you fight for those gnomes.

The Homely Hills gnomes are actually pretty easy to find once you know the general area, but just in case you’re not sure, we’ve marked their spots on the map above. The first gnome can be found in the house on the northeast side of the landmass, in front of the TV. The second is in the house further to the north, up inside the attic. The final gnome is sitting under a big tree at the crossroads to the south of the second house. It should be pretty easy to spot chilling in the shade.

We hope that this guide has helped to clear up where Homely Hills is in Fortnite Season 3 and how to find the cheeky little gnomes hidden there. For more content about the new update, check out our guide to all the boss locations, or a breakdown of the biggest map changes. Happy gnome hunting, folks!