Learn where to find all of Fortnite Season 3 boss locations so you can secure their Mythic Weapons. 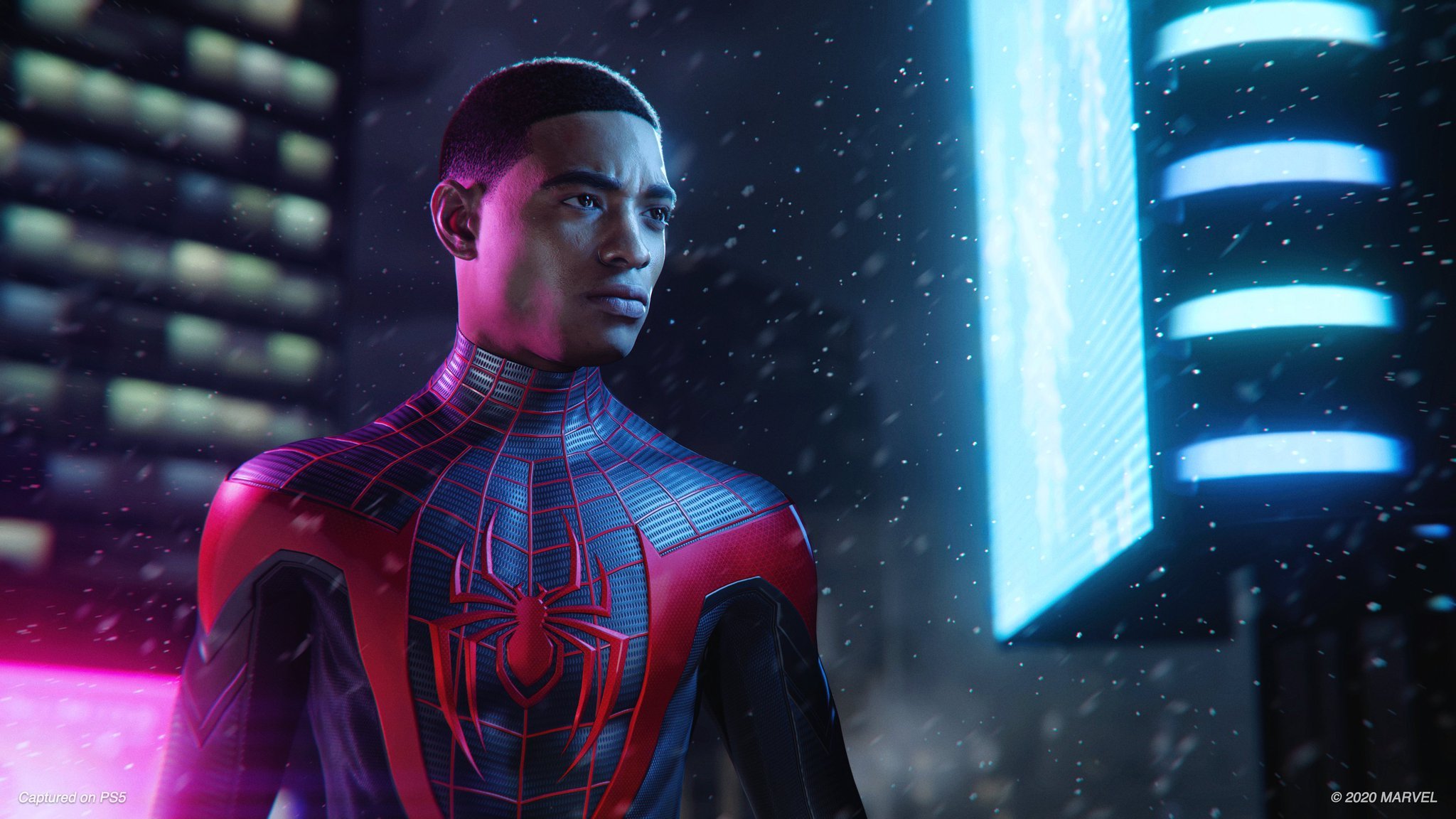 Where to find Homely Hills gnomes in Fortnite Season 3

Wondering where Homely Hills is? You're not alone, but we can point you to the location and the gnomes hidden there.

Insomniac Games have revealed more details about upcoming PS5 title Spider-Man Miles Morales, including its setting and clarifying how big the game will be – as well as easing fans fears over Peter Parker's health.

"We know a lot of you want to know how big this game is," writes Creative Director Brian Horton. "Our team at Insomniac has been working incredibly hard to bring you a fantastic Miles Morales adventure since we concluded development on Marvel’s Spider-Man. You’ll experience a full story arc with Miles, one that’s more akin to a game like Uncharted: The Lost Legacy in terms of overall scope. Marvel’s Spider-Man: Miles Morales is an important, heartfelt, emotional and essential experience to expanding the Marvel’s Spider-Man universe. And we hope it will be for you as well."

Further details about the game's setting suggest it will take place a year after Marvel's Spider-Man, featuring new villains, set-pieces and missions for you to sling your way around. Horton also assures fans that despite Miles rising to the task of becoming Spider-Man after the death of Peter Parker, in this particular universe our hero is still ok and they 'have much of Peter's story left to tell' suggesting there is possibly a sequel coming after this spin-off standalone.

Spider-Man Miles Morales will also take full advantage of the PS5's technical capabilities, offering near-instant loading, ray-tracing and 3D audio, not to mention the previously teased features of the DualSense controller. Adaptive triggers will provide small haptic feedback thumps when shooting webs, to add immersion to your fingertips as well as your eyes and ears.

There are no details on what sort of resolution or frame rate this remastered version of Marvel's New York will be seen in, but Horton also mentions that the Insomniac team has improved assets in the game accordingly. "We’ve upgraded our characters with 4D scans and improved skin shading for more realistic looking characters and spline-based hair that moves far more naturally," Horton writes. "Many of the city’s assets have also been updated to take advantage of the new console."

Spider-Man Miles Morales releases sometime this holiday 2020, though it's unclear if it will be a launch game for the PS5 which is also scheduled to release during the same window with no defined date yet.