Loving the original only makes its followup more daunting. 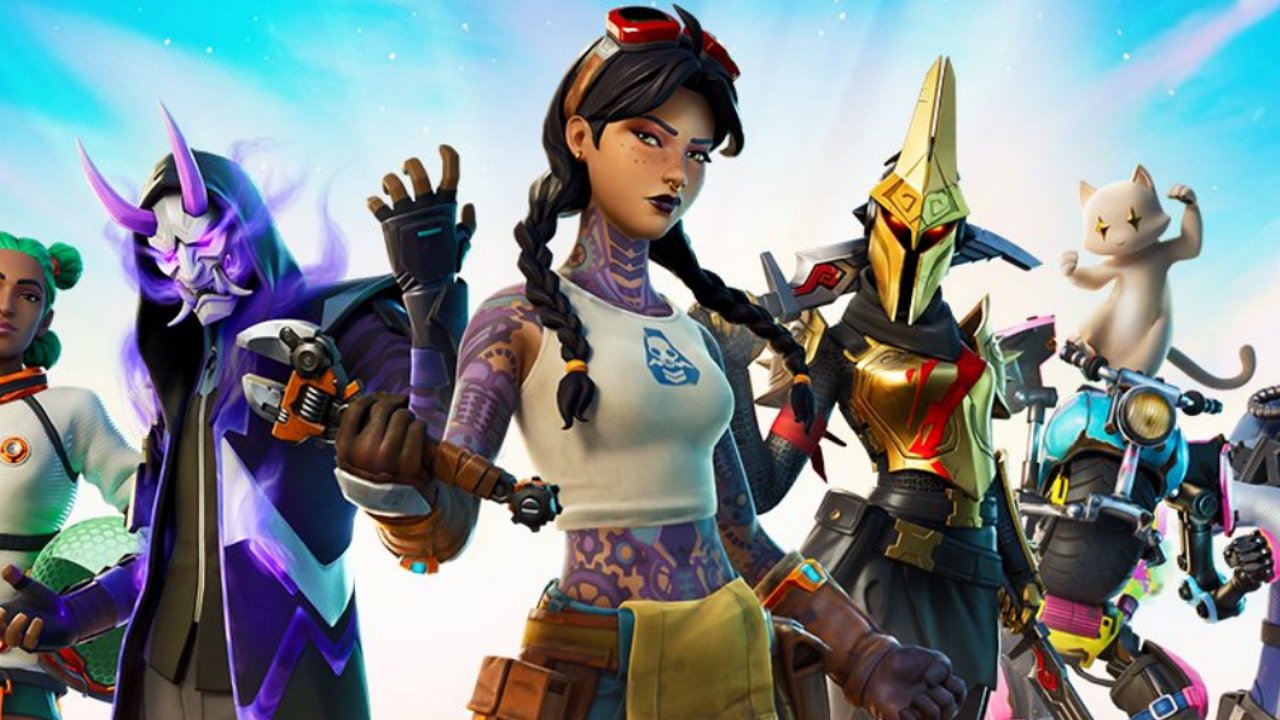 Spider-Man Miles Morales is confirmed to be 'similar in scope' to Uncharted: Lost Legacy

You’d better not mind getting your feet wet if you want to track down all the new bosses in Fortnite Chapter 2 Season 3. Yep, the map hasn’t just been flooded in the literal sense, it’s also had a new wave of NPC baddies introduced. You’ll need to take them on for various missions, so in this guide we’ve listed all boss locations in Fortnite Season 3, Chapter 2. Now get out there and teach them a lesson for daring to set foot on what’s left of your island.

The new boss locations in Fortnite’s Season 3 are spread across the waterlogged regions of the map, but we’ve tracked them down for you. Before you head their way, be warned that they’re holding onto powerful mythic weaponry and have AI buddies to back them up, so you need to be tooled up to take them on. With that said, here are all the boss locations in Fortnite Season 3 (Chapter 2).

Jules is found in The Authority, near the center of the map. She’s inside the large main building, usually on one of the balconies looking over the central room. She’s got twin hair braids and a bunch of tattoos, so should look pretty distinct to the shadow henchmen in the area.

Kit is found in Catty Corner in the southeast of the map, up on the cliffs beyond Lazy Lake. It’s a small area, so you won’t have any trouble finding Kit if he’s still alive when you arrive. Then again, given he’s a strange amalgamation of robot, human and cat, is he even alive at all? Either way, take Kit and his mechanoid henchmen out to claim your weapons.

Ocean spawns on The Flotilla, a string of small islands with buildings on in the southwest of the map. She can appear in a few different spots but is usually found in the center or to the north of the area. She’s dressed in blue and wearing a sort of dirt bike helmet

And just like that, you’ve learned all boss locations in Fortnite Season 3 (Chapter 2). We have more guides for the new season for you, including a breakdown of all the biggest map changes. It pays to learn them before taking on the bosses.