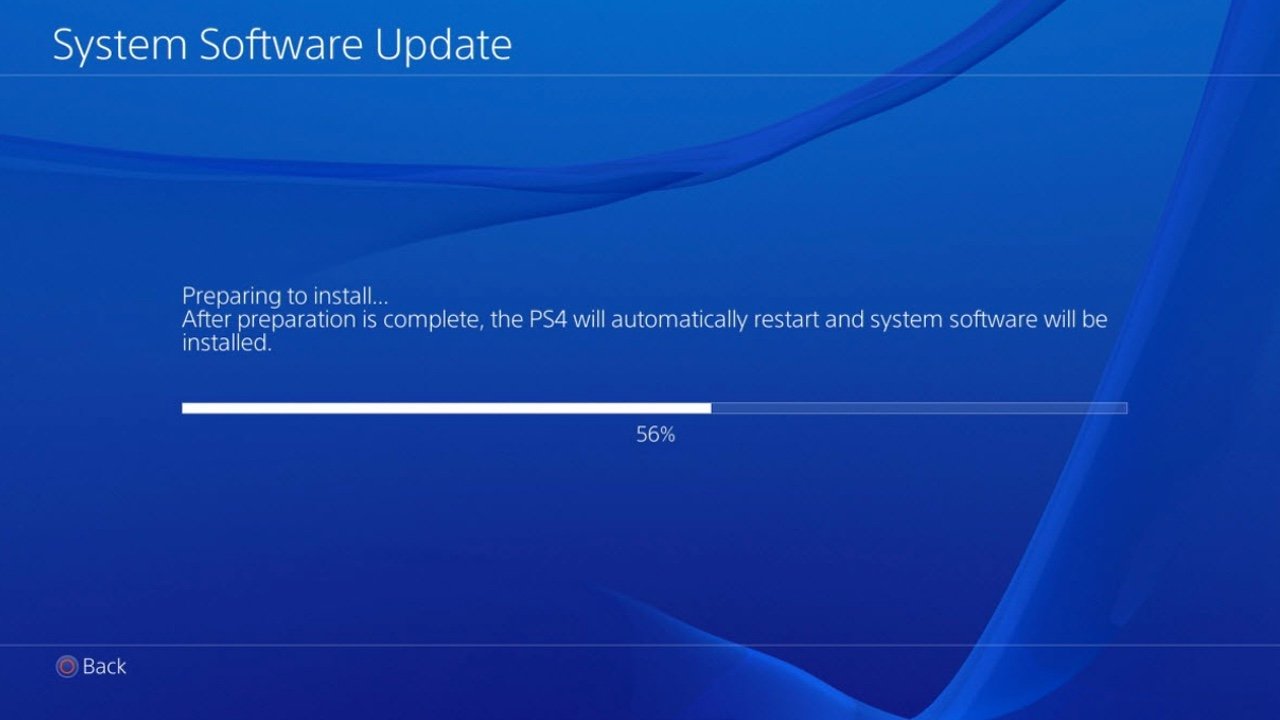 "RE2 was the first game I got to direct, so it holds a special place in my memories."

It was bound to happen eventually, and after four years on the market PlayStation 4's security has been compromised, allowing hackers and homebrew developers to tap into the console's deepest secrets, reverse-engineer programs and create pirated software.

According to a detailed report by Digital Foundry, the breach came about thanks to a vulnerability in the 4.05 system software - since fixed by Sony - that allowed hackers low-level system access needed to inject their own code.

As a result, amateur developers have managed to install Linux, gain full root access via FTP, and add programs that allow them to install their own package files and decrypt games, which could then be repackaged and installed on compromised consoles.

Perhaps most interestingly, hackers reverse-engineered the PS2 Classics program that allows players to buy and download PS2 games from the PlayStation Store. PS4s can't run PS2 games natively, but having broken into the program responsible for the digital versions, hackers were able to do this, even playing titles that didn't work on the PS3's PS2 software emulator, like Klonoa 2.

All of this is largely academic to the average user, especially since Sony patched the vulnerability over a year ago and games released since will have been certified in ways that prevented them working with the exploited firmware. It may offer some interesting clues to the console's future potential, however, and will be a blow to Sony.