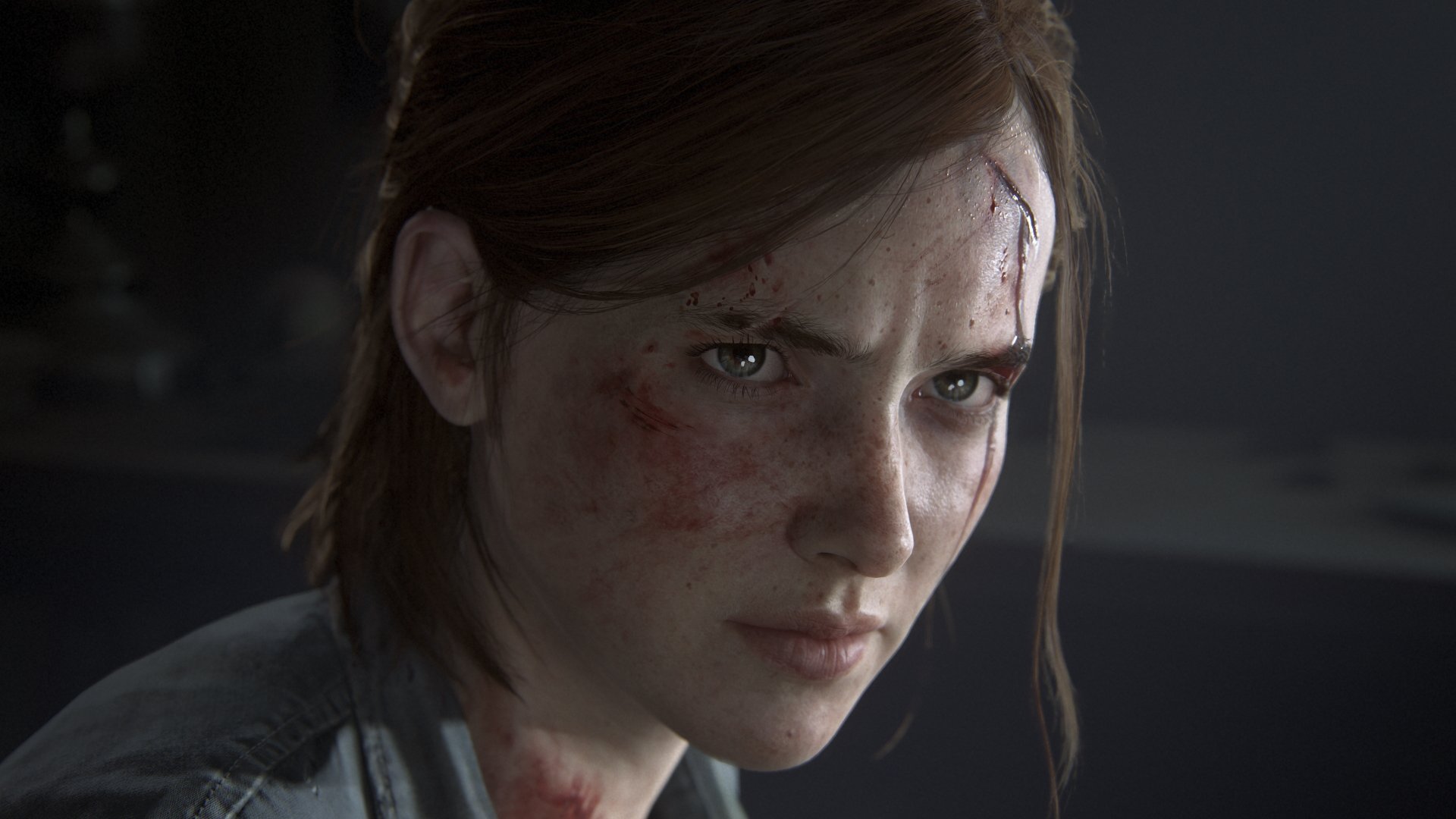 As usual, I was late. For most folks, Ellie and Joel’s award-winning journey through a ravaged United States had long since melded into the rose-tinted realm of the past by the time I got round to experiencing it. I’ve largely stuck to PC and Nintendo gaming throughout my life, so my decision to pick up a PS4 last year opened the door to an entire wardrobe of sublime titles to catch up on. However, among the spark-filled clashes of Sekiro: Shadows Die Twice, the relationships and ruin of God of War, and the mysterious past of Horizon Zero Dawn, it was Naughty Dog’s touched up PS3 title that left the firmest imprint.

You see, The Last of Us was more than just a journey for me, Joel and Ellie. Picking up a PS4 allowed me to share cinematic, story-driven games on our TV instead of my PC, and as a result my partner has taken to watching them with me as I play. There’s nothing unusual about that, but The Last of Us, more than any other title, caught her interest. The fate of these two unlikely yet utterly dependent characters gripped her from start to finish, and the movie-like delivery let her engage with every moment of tense horror and each burst of action, despite never touching the controller.

Horror, as a genre, is all too aware that fear and excitement are no strangers. The original title melded these well-acquainted lovers beautifully with its cripplingly scary Clickers, but when it comes to the sequel, my trepidation has extended beyond the confines of the screen to encompass the game itself.  Having missed the ship with the original game by half a decade, I was at first excited to be a part of the sequel experience on time. The Last of Us Part 2 should, by all rights, be one of my most anticipated games of the year,  Yet on the week of the game's release, I find myself nervous about even playing it.

Initially, these were simply the usual concerns over quality. I certainly didn't doubt that Naughty Dog could deliver, but the second you let yourself become invested in something, that fear of it falling flat becomes all the more prescient. Worse than that, should TLoU2 flop, it wouldn’t just be me let down. My partner and I have watched every new trailer for the game together, each one followed by a flurry of eager questions about how much longer we’d need to wait before we could play it together. I really don't want this to let her down.

Concerns over the quality of a sequel to a beloved release are nothing new, but as more details have emerged, that release date has grown all the more daunting. The 2017 Paris Games Week trailer was clearly intended to shock, but it turned out to be just the beginning. Leaks aside, drips of information over the last year have pointed towards an intense and often uncomfortable experience. Troy Baker - voice actor for Joel - said that he wasn’t sure if fans would like or hate the game, and writer-director Neil Druckmann said that some won’t enjoy the places the story or its characters go. Should I even want to play this game?

Reviews are now out in the wild, and the water has only grown muddier. Many herald the sequel as a masterpiece, while others call it up over conflicting presentations of extreme violence, its consequences, and the player’s agency when partaking in it. Naughty Dog reportedly laid down extraordinarily stringent restrictions regarding what pre-release reviews can and can’t discuss, yet I’m still nervous about delving too far into any of them. Whether it’s through fear of spoilers slipping the net, or anxiety about influencing my own reaction to the game, I don’t really know. They all seem to agree on one thing, however: For better or worse, this is a game that will take an emotional toll. And come tomorrow, we’ll need to be ready to pay it.