Get a perma-pal by learning how to make Pokemon follow you in Pokemon Sword and Shield's Isle of Armor expansion. 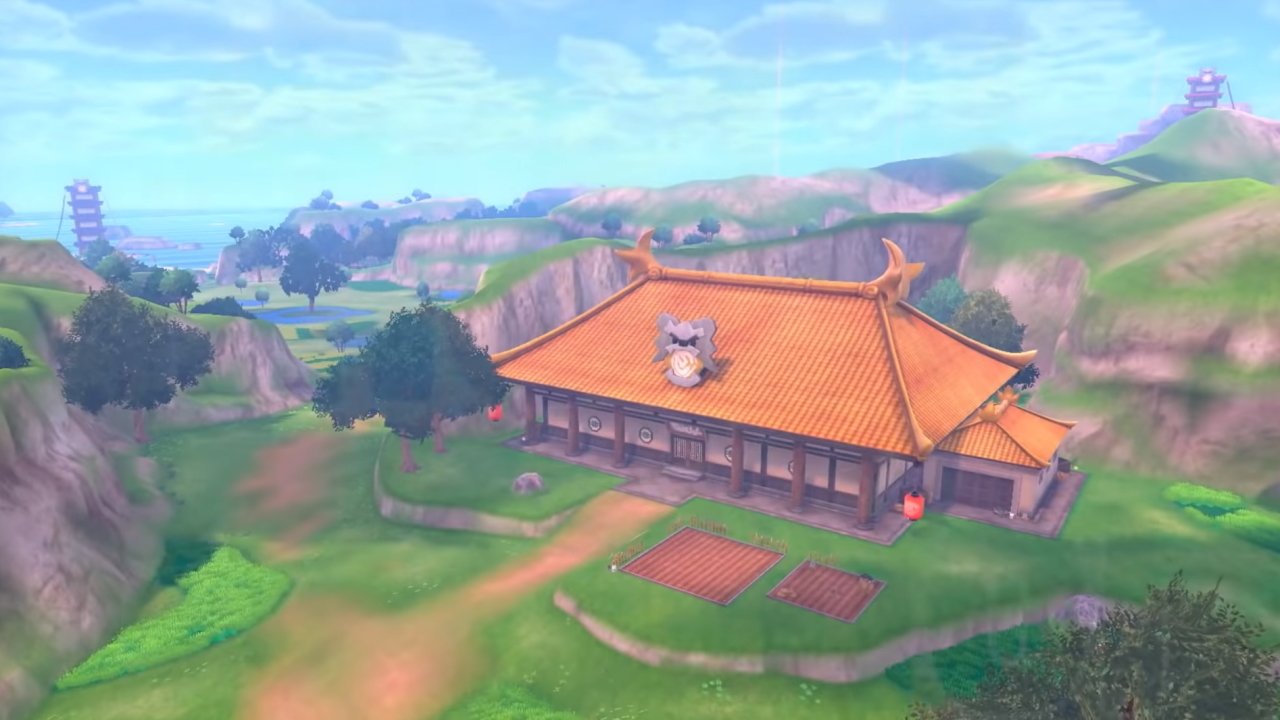 Loving the original only makes its followup more daunting.

Just put your shovel down after a hard day’s fossil hunting in Animal Crossing: New Horizons? Too bad, friend, because Pokemon Sword and Shield’s Isle of Armor includes a massive quest to track down 150 Digletts spread across the new area. That’s an awful lot to find, so many in fact that it might seem daunting to most folks. Well, the good news is that you will be rewarded for your efforts - several times, in fact! If you want to know all the Digglett rewards in Isle of Armor to see how many you think it’s worth collecting, then this is the guide for you.

You’ll need to search the full lengths of Pokemon Sword and Shield’s Isle of Armor if you want to get all the Diglett rewards, but in this guide we won’t be spoiling where to find them (check the guides our friends at Superparent are putting together for that!). Instead, we’ll simply be breaking down how many you need to find to claim each Diglett reward tier, and what you can expect in return.

Below you’ll find the list of all Diglett rewards in Isle of Armor. Remember to return to the owner at the bridge near the dojo to claim them! The most exciting comes at 100 Digletts, where you’ll receive a new starter pokemon!

That’s the complete list of all Diglett Rewards in the Isle of Armor expansion for Pokemon Sword and Shield. Whether you want to put in the full time to find them all will be up to you, but at least the Pokemon you get in return are pretty fun!