The Wild, Wild, West of Horizon Forbidden West is much larger than its reveal trailer shows. 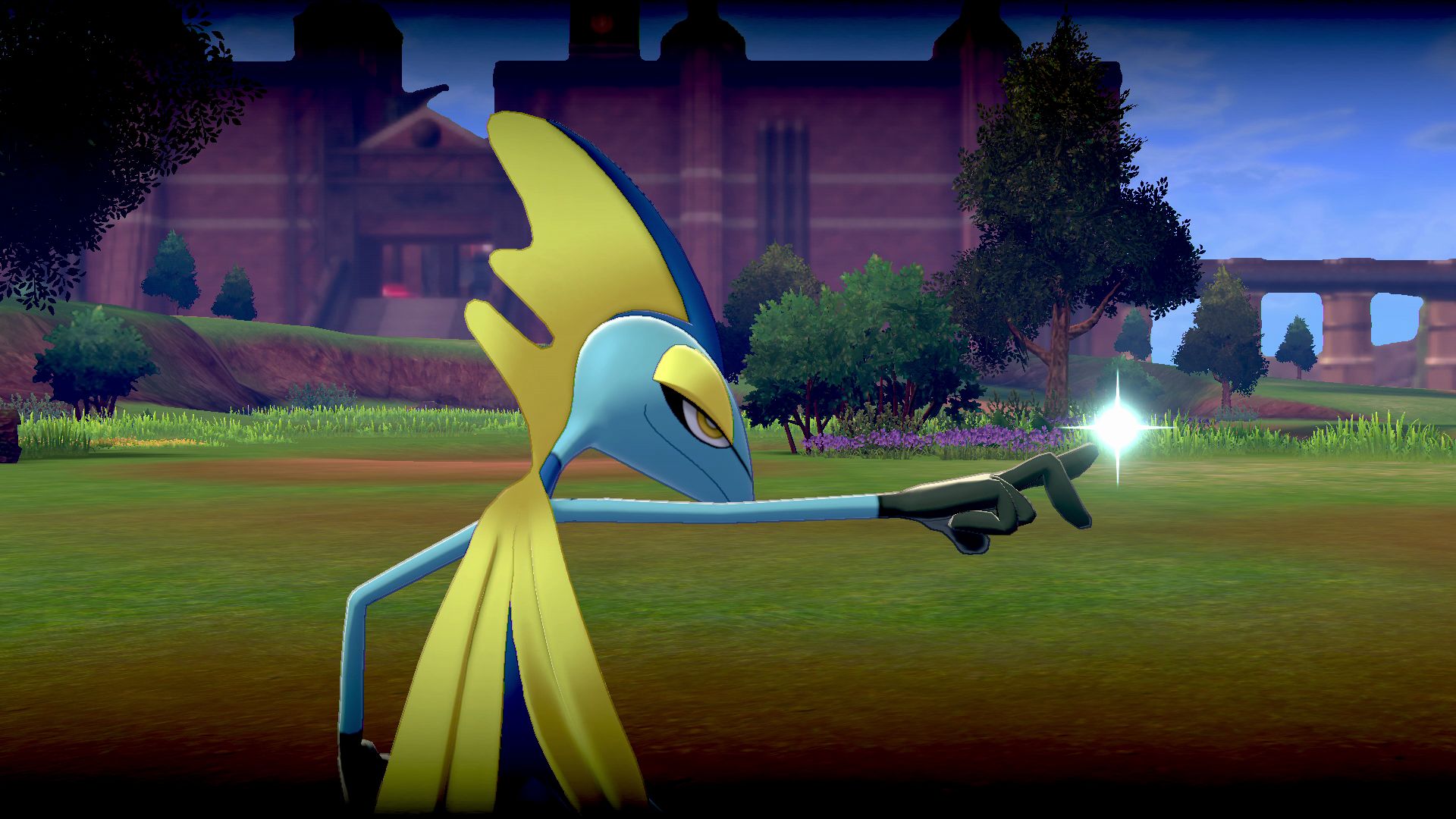 Hunt for burrowing friends in Isle of Armor and you can claim a range of Diglett rewards for Pokemon Sword and Shield.

How to make Pokemon follow you in Isle of Armor

To get Pokemon to follow you in Isle of Armor, you’ll first need to play through a portion of the expansion’s story. When you start making your way through the story in the Isle of Armor area, you’ll encounter the dojo. This will serve as the main hub for the area, and it’s here that you’ll be able to turn on or off the ability to have your Pokemon follow you.

Before you can play with this setting, you need to play through the Isle of Armor main quest. After a short period you’ll be given the option to have your lead Pokemon follow you around within the Isle of Armor area. Once you have access to this, if you want to turn it off (or back on should you accidentally switch it off) you can do that quite easily at the dojo. Head to the left room of the dojo and talk to the small kid in the Pikachu outfit in the bottom of the room.

We don't know why he's dressed up as a Pikachu and seems to have his own food bowl on the floor, but this is the place that will let you toggle the option whenever you want. Remember that it's only your lead Pokemon which will follow you out in the world. Swap your party around to make sure you have the Pokemon you want following you.