Fortnite Chapter 2 Season 3 map changes side-by-side shows how much of the world is now underwater. 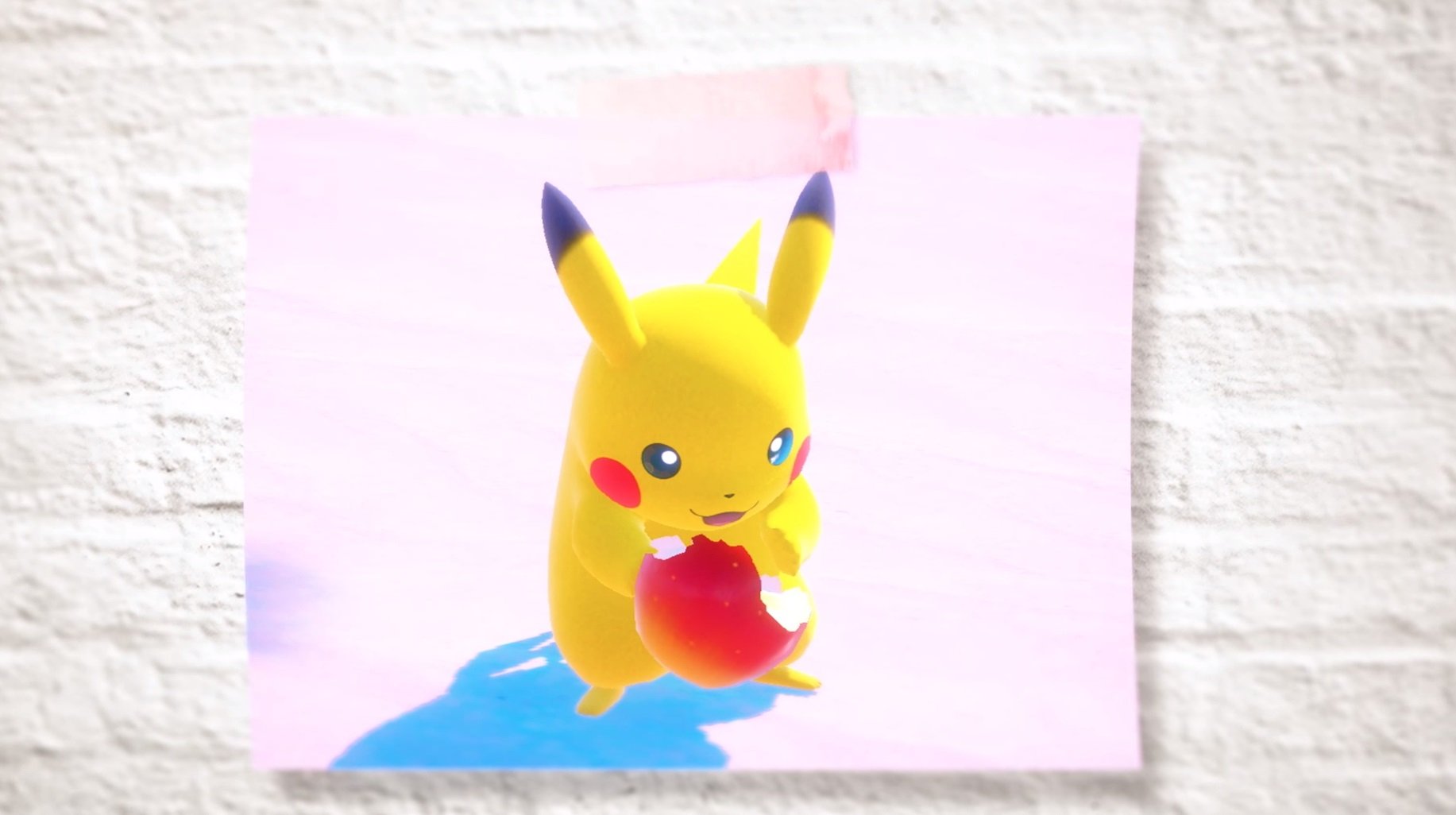 The Wild, Wild, West of Horizon Forbidden West is much larger than its reveal trailer shows.

Earlier today, The Pokemon Company aired a Pokemon Presents livestream. During the stream, we got updates on Pokemon Sword and Shield, Pokemon GO, and saw the surprise reveal trailer for Pokemon Snap. Yes, Pokemon Snap is coming back!

If that’s not enough, The Pokemon Company noted they have another Pokemon Presents planned for June 24.

When we learned about the Pokemon Presents stream, we weren’t expecting something quite as big as a new Pokemon Snap.

We also learned about Pokemon Smile, an app to help kids brush their teeth, and Pokemon Cafe Mix, a free-to-start game for mobile devices and Nintendo Switch.

With all of these announcements, you’d think The Pokemon Company would be done… but they’re not, not even close.

According to Ishihara, next week’s Pokemon Presents will reveal one of the bigger projects that The Pokemon Company is working on. As for what this project is, we have no idea. If we had to take a guess, we feel like we may see the next entry in the Let’s Go series.

Are we getting Pokemon: Let’s Go, Johto?

Based on the popularity of the first Let’s Go title, it makes sense that The Pokemon Company would want to continue the series and remake other Pokemon games in a similar manner. If they were to do so, the next logical step would be to journey into the next Pokemon region, Johto.

After the Pokemon Presents livestream ended today, many Pokemon fans began predicting the "big project" that'll be announced on June 24 to be Pokemon: Let’s Go, Johto. It sounds plausible, though we’re not sure if that would be the official title.

The Pokemon Company will undoubtedly release two titles at once with their next Let’s Go entry. After all, releasing two games at a time is a tradition The Pokemon Company has stuck to over the last 20 years, seen most recently with Pokemon Sword and Shield in 2019.

With the first Let’s Go, we had two versions that offered different starters, Pikachu or Eevee. Kanto wasn’t included in the name, only the Pokemon starters themselves. We feel like the next Let’s Go title would likely reference the Gold and Silver games in some way.

For example, "Pokemon: Let’s Go, Gold and Silver" could be the official title. Alternatively, The Pokemon Company may opt to title the games based on their unique Legendary Pokemon instead, going with a title like "Pokemon: Let’s Go, Lugia and Ho-Oh" instead.

Pokemon Gold and Silver offered three Pokemon to choose from at the start of the game: Cyndaquil, Totodile, and Chikorita. We doubt The Pokemon Company would sell three different versions of their next Let’s Go game, but anything is possible.

If they do sell versions based on the starters in Gold and Silver, we know we'll be scooping up the Cyndaquil version. It's the most logical chocie, though you can debate this in the comments below. Are you Team Cyndaquil, Totodile, or Chikorita?

What else could we see during next week's Pokemon Presents?

Other things we could see during the next Pokemon Presents livestream on June 24 include the Detective Pikachu game for Nintendo Switch teased last year, the announcement of the next Pokemon game after Sword and Shield (Gen 9), and another remake like Pokemon Snap. Pokemon Stadium, perhaps?

As of the time of this writing, nothing has been confirmed. While we feel strongly about the reveal being a new Let’s Go game set in the Johto region, The Pokemon Company could surprise us like they did today with their Pokemon Snap reveal.

To see what the “big project” is, be sure to tune in to the next Pokemon Presents on June 24!