You can pre-load new puzzler Pokemon Cafe Mix on mobile and Switch now ahead of its June 23 release. 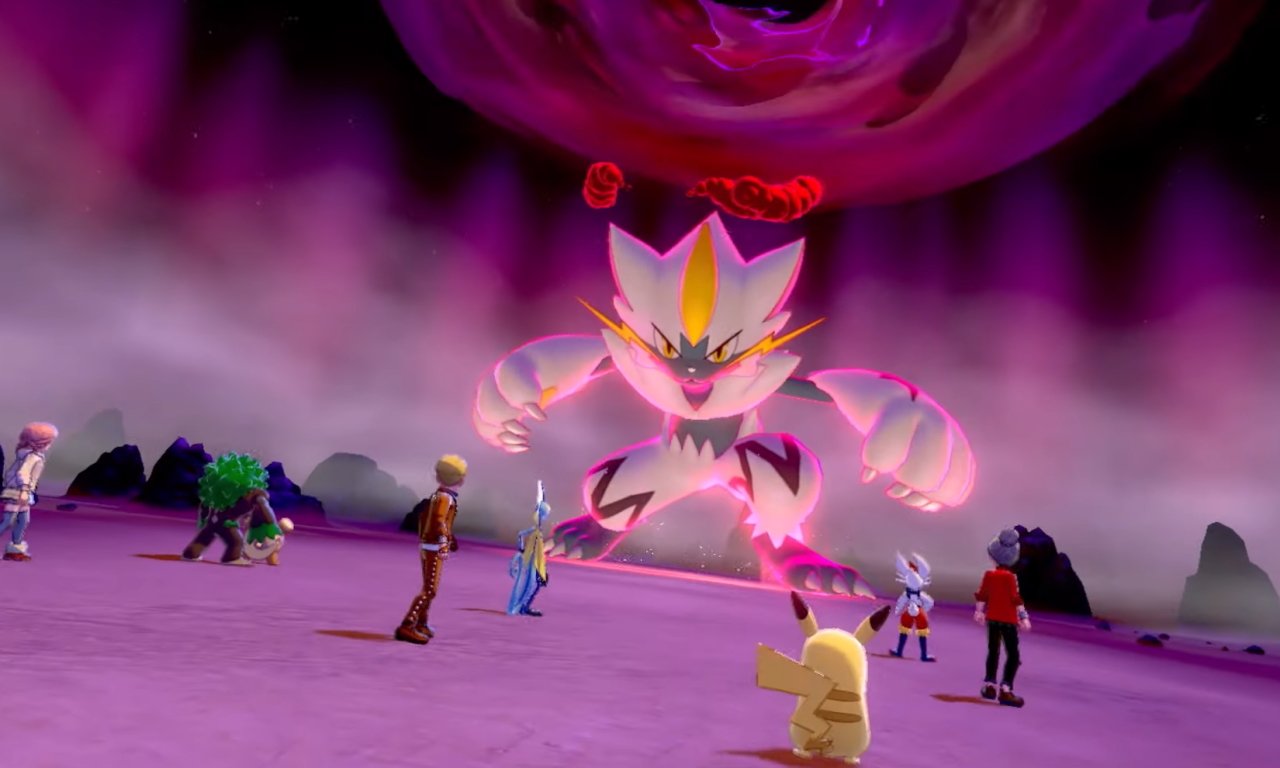 Fortnite Chapter 2 Season 3 map changes side-by-side shows how much of the world is now underwater.

If you were somehow able to avoid losing your mind at the reveal of a new Pokemon Snap during today’s Pokemon Presents show, you’ll have heard afterwards that there will soon be a chance to get a shiny Zeraora in Pokemon Sword and Shield as part of a Max Raid Battle event. The even kicks off today, but there are some key rules you’ll need to adhere to if you want a chance to get the shiny Zeraora. We’ve put together a quick guide below so that you definitely don’t miss out.

If you want to get a shiny Zeraora in Pokemon Sword and Shield, you need to take part in the Challenge Zeraora event for Pokemon Shield. Running from June 17 - 28, you can face off against a Gigantamax Zeraora in Max Raid Battles in the Wild Area. So long as you’ve got an internet connection and explore the Wild Area during the event, you can take part. Find the news in-game by opening the X menu and selecting Get the Wild Area News under Mystery Gift.

You can’t catch the Zeraora appearing in the Max Raid Battle, so don’t waste turn trying. Instead, if at least one million trainers defeat Zeraora in Max Raid Battles during the course of the event, Nintendo will reward those who took part with the option to receive a shiny Zeraora.

However, beating Zeraora alone isn’t enough to grant you the reward. You’ll also need to move a Pokemon between Pokemon Home and Pokemon Sword or Shield during the course of the event. That means you need to follow the steps below during the June 17 - 28 period to take part:

If the requirements above are met, players who are eligible will get a shiny Zeraora through the Pokemon Home app on mobile devices. From there you can transfer it to use in Pokemon Sword and Shield if you wish. Some extra good news is that for every 100,000 trainers who defeat Zeraora past that one million mark, everyone who took part will get a piece of Amorite Ore to use at the dojo.

Hopefully this guide has explained all you need to know about how to get a shiny Zeraora in Pokemon Sword and Shield. If you have any further questions about the event then drop them in the comments below and we'll do our best to answer them.