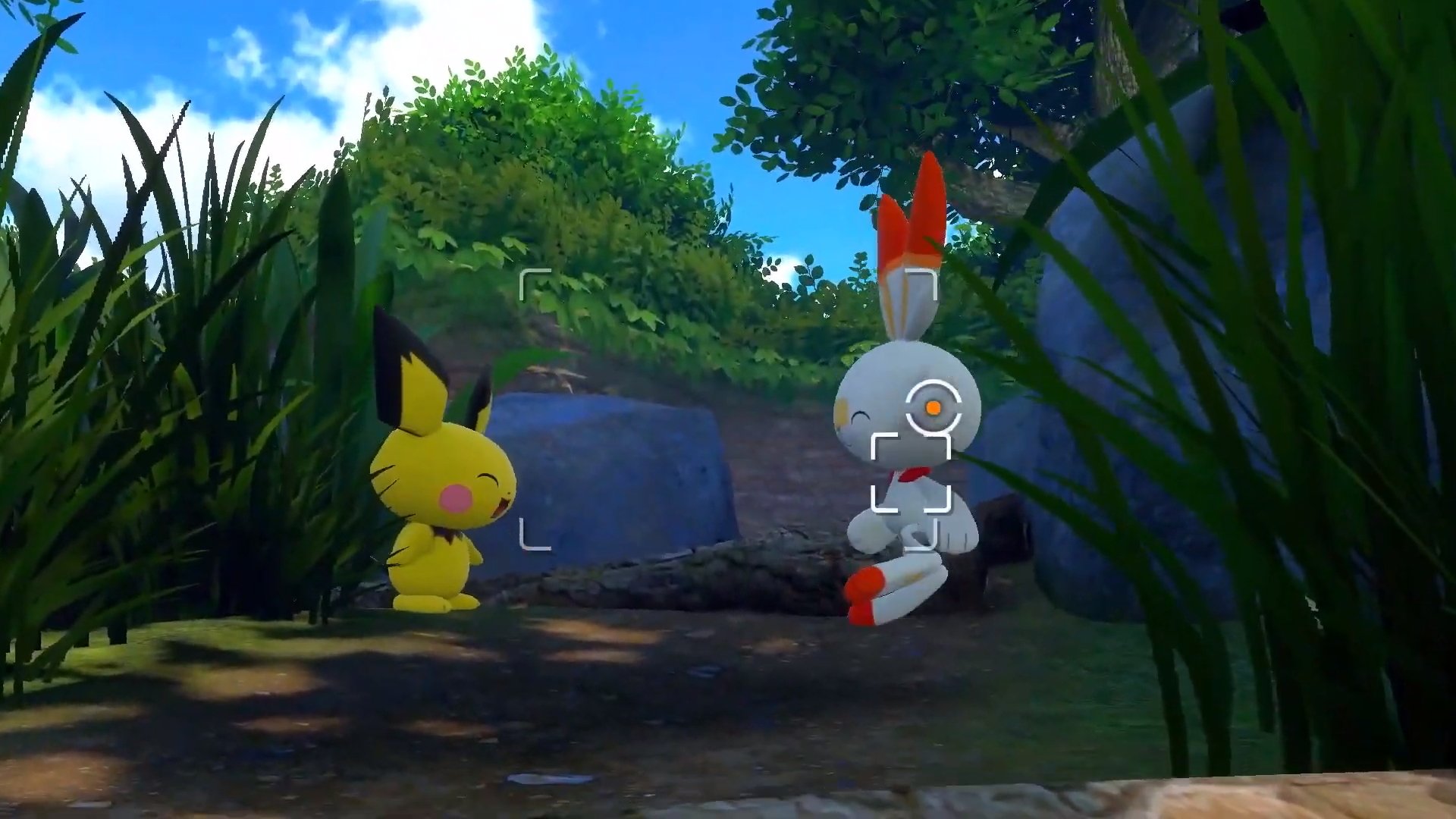 You can pre-load new puzzler Pokemon Cafe Mix on mobile and Switch now ahead of its June 23 release.

New Pokemon Snap is the long-awaited next entry in Nintendo's photography tour title where you take cute pictures of wild Pokemon, coming to Nintendo Switch.

The game was revealed today during the Pokemon Presents stream, alongside Pokemon Smile, Pokemon Cafe Mix and details of the upcoming Sword and Shield expansions.

Grab your camera, and get ready to photograph Pokémon while exploring beautiful islands on Nintendo Switch! https://t.co/7lqjl7saf0 pic.twitter.com/p6oJgmwZ8d

New Pokemon Snap is the first new Snap game since the original Nintendo 64 debut in 1999. Despite its cult popularity, there hasn't been any attempt to recreate the family-friendly on-rails shooter gameplay in over 20 years and that, in our opinion, is a crime. Thankfully a crime that is finally being put right. The official Pokemon Twitter account describes the game as 'inspired by the classic Nintendo 64 game' which, while not declaring whether it is a sequel, remake or entirely fresh entry in the genre, is good enough for us.

In the trailer for New Pokemon Snap, which will release on Nintendo Switch at some point "soon", many of our favorites make returning appearances as we walk around another tropical island snapping well-timed pictures of them. Alongside Pikachu and other classics from the original 151, there are Pokemon from generations up to at least gen 4 in there, so there should be plenty of models to snap in their natural environments.

New Pokemon Snap's official eShop page lists the gameplay features of the new title as: "Photograph lively wild Pokémon in their natural habitats as you research and explore unknown islands. Journey through a variety of environments such as beaches and jungles to capture previously-unseen Pokémon behaviors. The photos you take can also be used to fill out your very own Pokémon Photodex!

New Pokemon Snap is coming to Nintendo Switch soon, though there is no release date given yet. There will also be another announcement of a bigger project coming next week on yet another Pokemon-centered direct stream.