The Ignition Series will partner with events and organizations across the globe to establish Valorant's early esports scene. 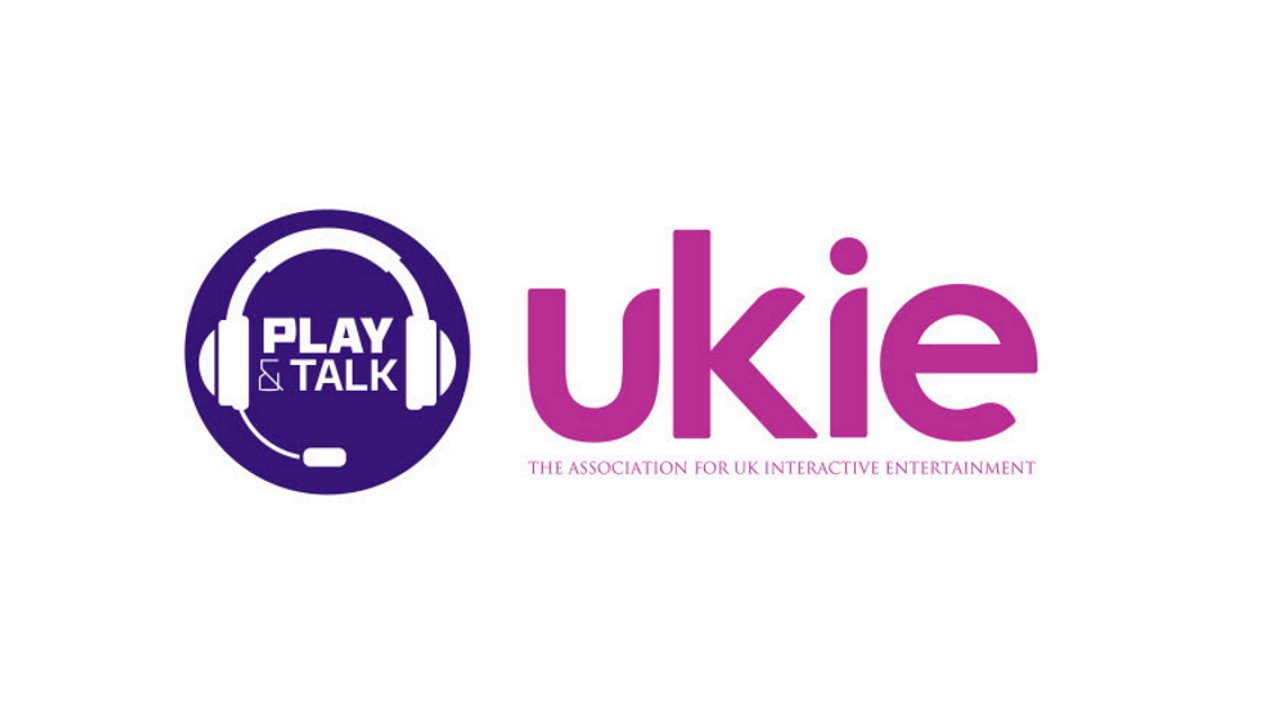 Ukie — the Association for UK Interactive Entertainment — is trying to encourage British gamers to head online and chat with one another this weekend as part of the Play & Talk event to help with loneliness.

Online chat in games is typically recognized as a toxic cesspit that’s rarely worth risking a dive into, but this weekend Ukie is hoping to change that through a drive to combat loneliness in the UK. As part of National Loneliness Awareness Week, Ukie has partnered with several video game publishers and influencers to encourage people in the UK to hop into an online game for a chat and perhaps provide company for someone suffering from loneliness during an extremely tough year.

“We’ve seen people around the world turn to video games to socialise and have fun with friends and family during the pandemic,” said Dr Jo Twist OBE, CEO of Ukie. “It’s when we’re in these friendly and relaxed environments that we feel most at ease opening up, and right now there’s no better or safer way for people to do that than in video games.”

Jumping into any old game and hoping for the best in online chat isn’t likely to bear much positive fruit, so askaboutgames has laid down some simple guidelines for how to take part in the Play & Talk weekend:

For those of us who play games on the regular, that might sound like a usual weekend, but the Play & Talk event is aimed at encouraging those who might not normally play online to take part. If you’re an experienced gamer then this is the perfect chance to guide your friends, parents or even grandparents through a game of something simple and light, all while having a good conversation to keep each other company.

Games such as the Jackbox party packs are great for this kind of event, but askaboutgames has plenty of other resources and suggestions for what you can play with friends and family. So if you’ve got a free hour this weekend then use this as an excuse to partner up with your less-so-game-savvy relations for a good time and a good chat.