Who's up for zombie sausages? 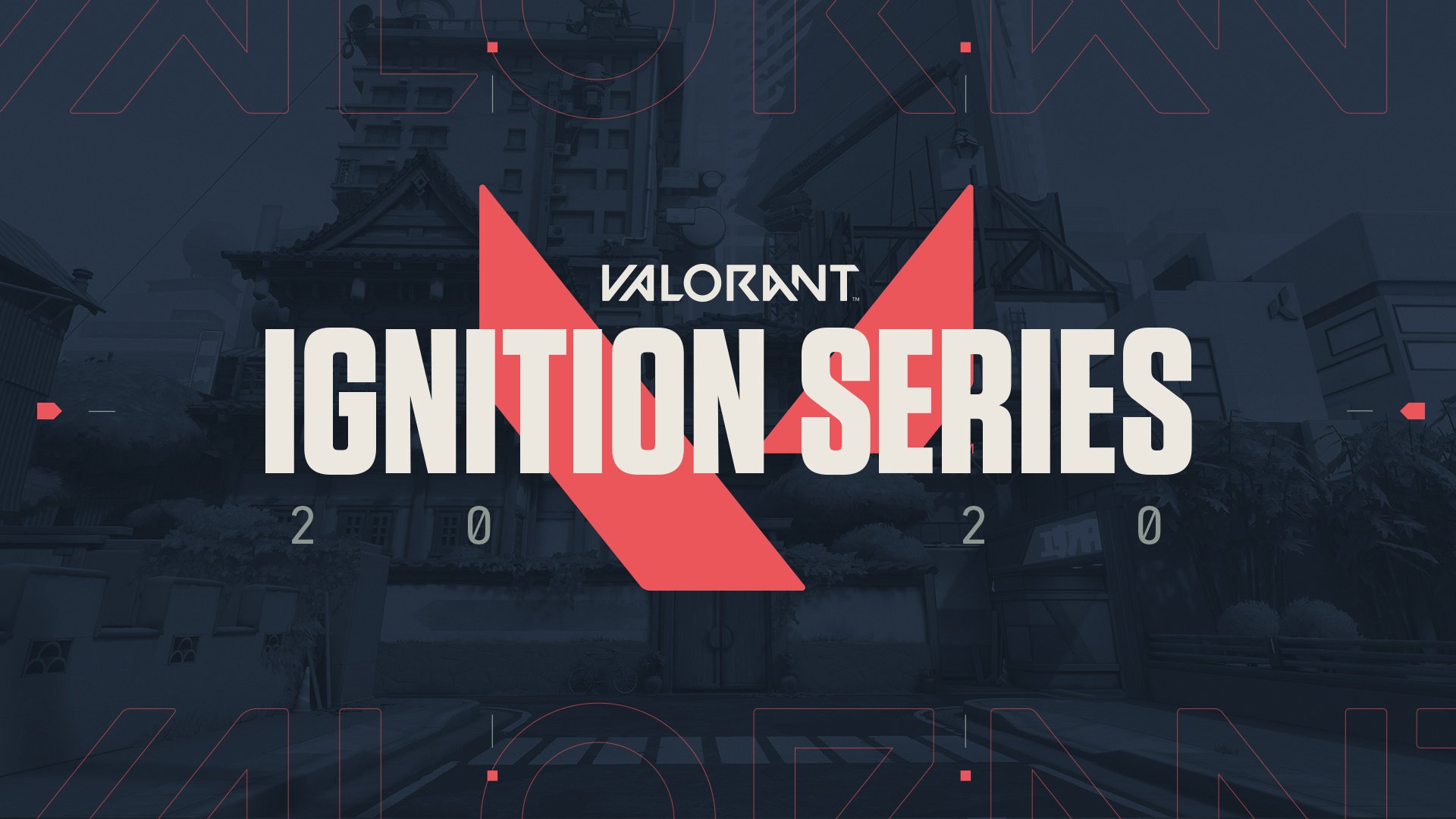 Spare an hour for a game and conversation with friends and family this weekend.

The Ignition Series is Riot’s plan to kick off Valorant esports, and it starts this weekend.

Success in esports is a fickle thing. Developers and publishers can throw enormous bags of money at a title, but if the community interest and support isn’t there, there’s no guarantee that it won’t fall flat on its face. Since its first announcement, Valorant set its sights directly at the competitive FPS market of titles like CS:GO. Thanks to League of Legends, developer Riot games is no stranger to running an enduring esports scene, but the company has taken its time before revealing what shape Valorant’s competitive scene would take.

In a blog post yesterday, Riot finally divulged the first details of the Ignition Series, their hope for Valorant’s competitive scene. A partnership program, the series will work in collaboration with over 20 esports organizations across the globe. Riot intends to let esports organizations and the community trial different formats before a popular and consistent structure for tournaments is established.

“At this early stage, it’s important for the esports scene to grow naturally in a way that will authentically develop talent, players, and stars,” the post reads. “Valorant esports should reflect the voice of the community, which will only be possible if you continue to provide us with feedback at every step. We’re committed to building Valorant on the core pillars of competitive integrity, accessibility, and authenticity to create an experience that will captivate you for many years to come.”

Striving for global appeal, the Ignition Series will support and showcase events in North America, Brazil, Latin America, Korea, Japan, South East Asia, Oceania, Europe, Russia, Turkey, and the Middle East. The first two have already been revealed, with Valorant’s first official Ignition Series tournament, the G2 Esports Valorant Invitational, taking place this weekend, June 19-21. An eight-team EMEA tournament, the brackets for who will be facing who won’t be revealed until the day before the event.

Overlapping with the G2 event is a partnership with Rage, Japan’s biggest esports event. The show will bring in 16 teams to compete for a winner-takes-all prize pot of 500,000 Yen (roughly 4700 dollars). The Rage Valorant tournament will take place June 20-21, with further details to be revealed on June 18.

Riot has set up a new page to keep track of future Ignition Series events, with the next two tournaments listed as taking place from June 26-28 in EMEA and NA regions.

All tournaments will be broadcast on the Valorant Twitch channel, making it easy to dive in any time an event is running. Tournaments will also be amplified through Riot’s social channels in an effort to increase attention for tournaments across the globe.

We expect the format of events within the Valorant Ignition Series to change quite significantly as players, fans and esports orgs establish sensible formats for larger-scale events beyond invitationals. Riot, for the moment, seems content to let the community figure things out while providing support for the side.

“We've already learned so much from community and organizer feedback,” the post concludes, “and we’re actively working with the development team on features that will help make it easier to watch as well as opportunities that will provide a level of competition beyond the ranked system. You’ll continue to see us increase our support for esports to ensure that both the amateur and professional scenes flourish”