Can you play them all? 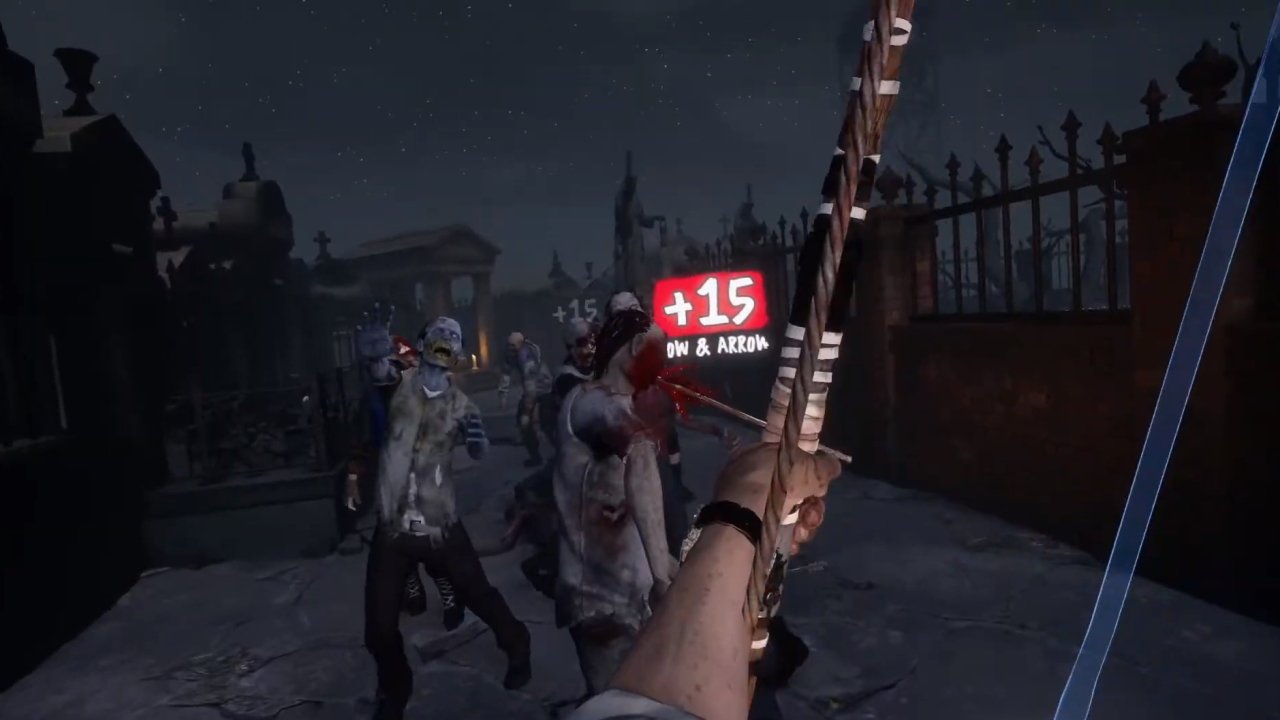 The Ignition Series will partner with events and organizations across the globe to establish Valorant's early esports scene.

Skydance Interactive’s The Walking Dead: Saints & Sinners is getting a fresh — yet still decaying — wave of undead to put back in the grave as part of the Meatgrinder update.

The Meatgrinder update will arrive in July, and brings a new horde mode called The Trial to Saints & Sinners. In it, players can see just how many rotting bodies they can decapitate before their own mortal chassis tires and forces them to succumb to the grasping hands and teeth around them. Stylish kills are one thing, but you’ll need endurance and smart planning to survive here for long. Check out the trailer for the Meatgrinder update below.

The new content eschews the slower, often terrifying pace of the game’s core campaign in favor of more arcadey point-scoring, which should make a fine break from whimpering in a corner any time you hear a rasping moan ring out in the streets. It features the game's full range of weapons to unlock, and you’ll earn different kinds of scores depending on the type of finisher you land. In short, be sure to mix up those meaty head swings with explosive detonations, weapon throws and any other moves you can concoct on the fly. Anyone who takes part in the The Trial will also unlock a new katana weapon skin. It may not be any more effective, but any zombies who escape your blade will certainly let their friends know just how stylish you looked.

The Trial horde mode isn’t the only thing arriving in the Meatgrinder update. When the new content drops in July, Skydance Interactive will also be adding fresh difficulty levels for both the PC and PSVR versions of the game. Titles Absolution and Campaign, we don’t know exactly what they’ll change, by Skydance’s blog post about the update states that they’ll “give the community even more options to enjoy and experience when they are trying to see what kind of threats they have the skills to survive against in a deadly virtual reality world.“

The Walking Dead: Saints & Sinners is available on PSVR, Oculus and Steam, with the Meatgrinder update arriving on both PC and PSVR platforms this July.