We may finally hear more about Pokemon Sleep and Detective Pikachu 2! 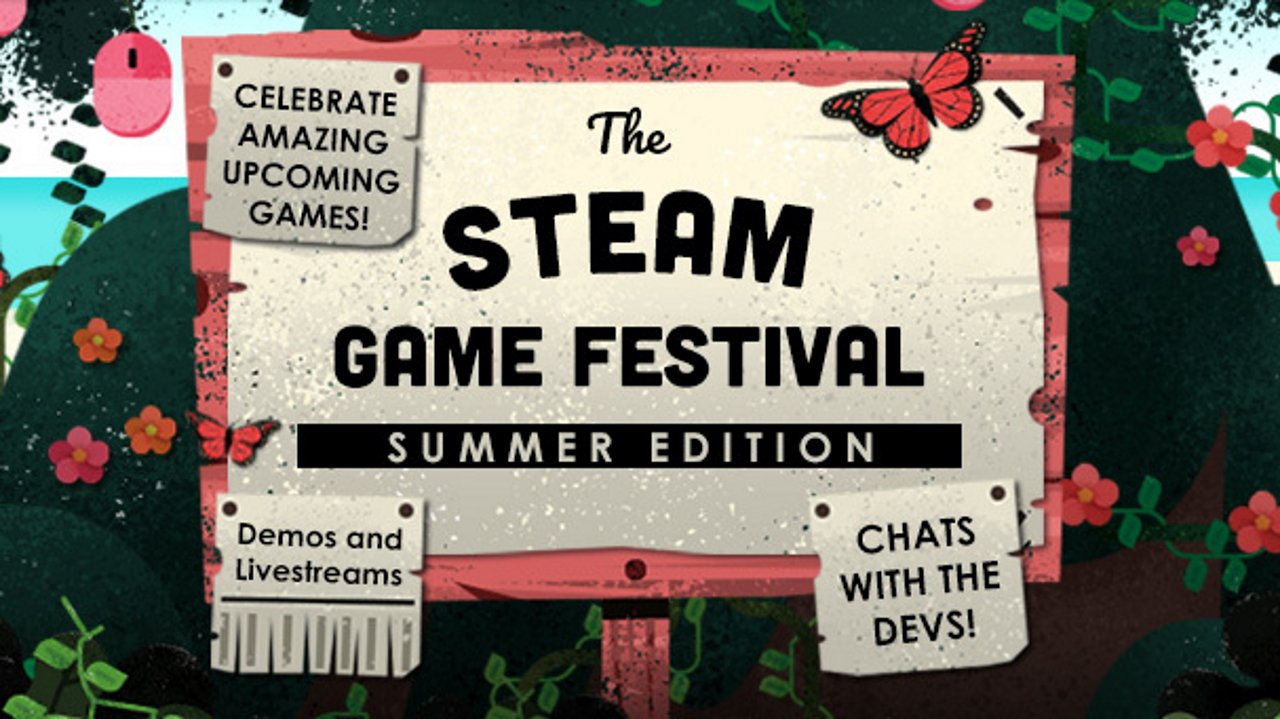 Who's up for zombie sausages?

Steam’s Summer Game Festival is now live, and features an enormous number of demos for players to download.

The Steam Game Festival: Summer Edition is the third festival hosted on Valve’s delivery platform, and along with over 900 demos this edition brings indie developer stream showcases intended to draw attention to upcoming titles.

The last Game Festival included around 50 games, making this season’s jump to 900 less of a simple scale up and more of an entirely new solar system to celebrate in. 900 demos is a lot to try, but you’ll need to get a move on if you want to try out a sizable number as they’re time-limited to the event. The Steam Game Festival: Summer Edition ends on June 22, giving you five or so days to gorge yourself on delicious demos.

It’s a real mix of genres, with everything from platformers and multiplayer brawlers to puzzle games and side scrolling shooters included. There’s honestly far too much for most people to really consider, so we recommend scanning through the available suggestions and clicking on any that catch your eye. Fortunately, as most are indie releases, the demo sizes are entirely palatable, making it possible to quickly download and try anything of interest. Think you can sample all 900? That’s a worthy challenge right there.

If you head over to the Summer Game Festival page on the Steam storefront you can tune in to several different ongoing streams of tournaments, developer showcases and more, each of which highlights a game you can load up the demo for right now.

Again, the Steam Game Festival: Summer Edition is now live, running until June 22 with livestreams to watch and over 900 demos to download and try. If you’ve found any favorites from the long, long list then be sure to share them with us in the comments below so we know where to invest our time!