More than 12m Fortnite fans logged in to watch The Device event, with more than 8m others watching streams. 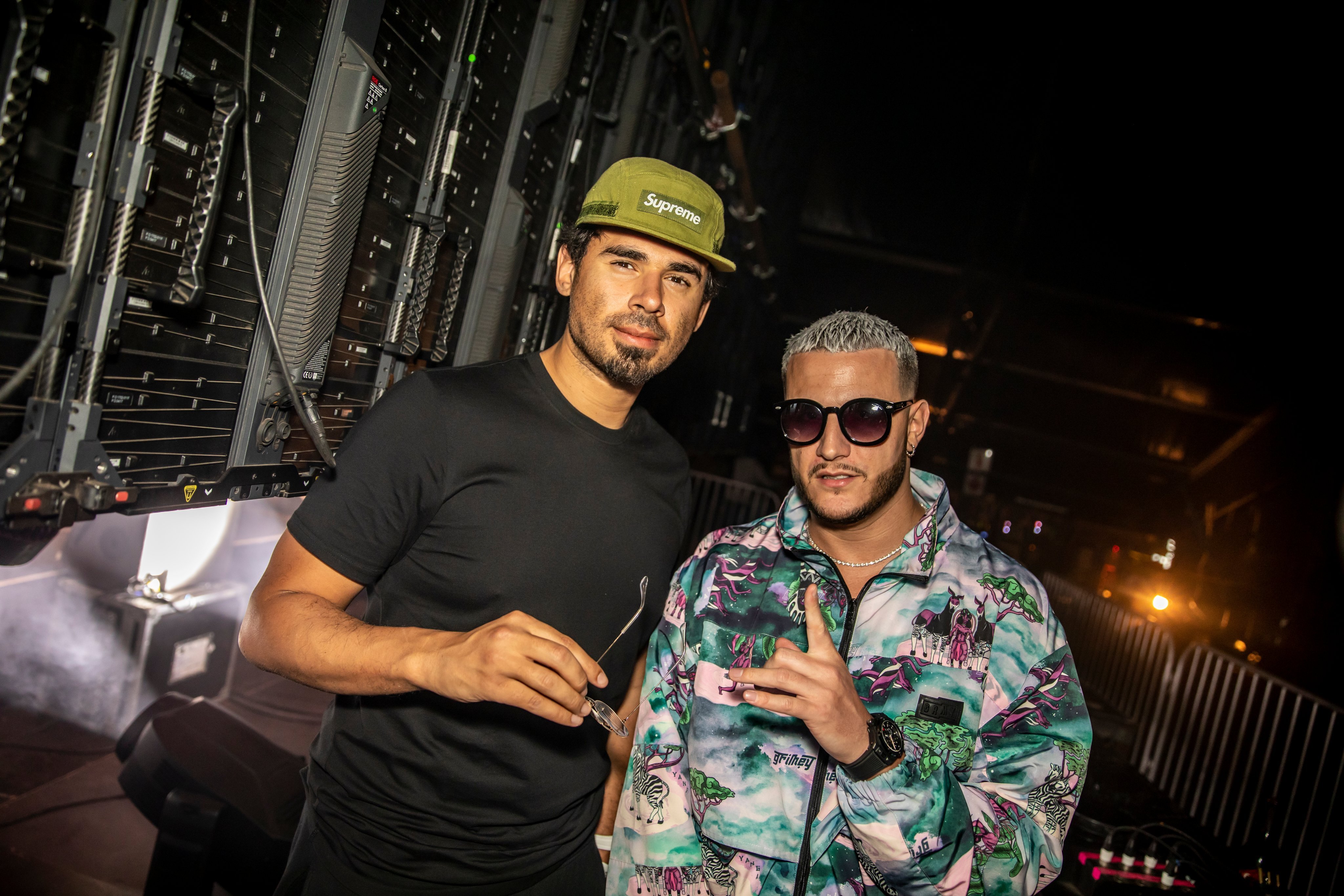 The hottest gaming deals of the week beginning June 15.

Today marks the start of eight weeks of contests between athletes and celebs to claim the crown of the HyperX Showdown.

Starting at 3pm ET on the HyperX Twitch channel DJs Afrojack (above) and Nicky Romero (not above) will be paired up with pros from London Royal Ravens to face off against each other on Call of Duty: Warzone. Other games to appear in the next two months of tournaments include NBA 2K, Fortnite, Madden and more to be decided.

Over the next eight weeks their battle will be joined by sparring contests between fellow musicians Offset, Future and  Young Thug. And challenging alongside these titans of the stage will be athletes from the fields of football, soccer, basketball and ice hockey.

Tomorrow — be there or be square!@afrojack & @nickyromero duke it out on Warzone!

Tune in tomorrow at 12PM PST on our stream! pic.twitter.com/x7UhFnNZ8x

As part of the eight-week Showdown event, ongoing recurring bouts including an all-female battle and an NBA Rookie Challenge will feature alongside the 1v1 and duo-style main events. At the end of the Showdown, the athlete who best embodies the HyperX competitive ethos will be named a brand ambassador for the year to come. Recent HyperX brand ambassadors include superstar Fortnite teen streamer Ewok and NBA 2K pro Dimez.

The HyperX Showdown tournament is being organized with StockX, a sort of stock market but for literally anything, including rare sneakers, streetwear drops and other limited edition apparel. As part of the stream, viewers will have a chance to take part in giveaways of some of these hard-to-find hot items, as the contestant celebs reveal their favorite sneakers each episode and raffle off two pairs.

Make sure to tune in to HyperX Twitch channel today at 3pm ET to catch the start of the HyperX Showdown competition, and tune in each week for more celebs duking it out.