You can reset your island and character in Animal Crossing: New Horizons, but you need to be prepared to lose everything. 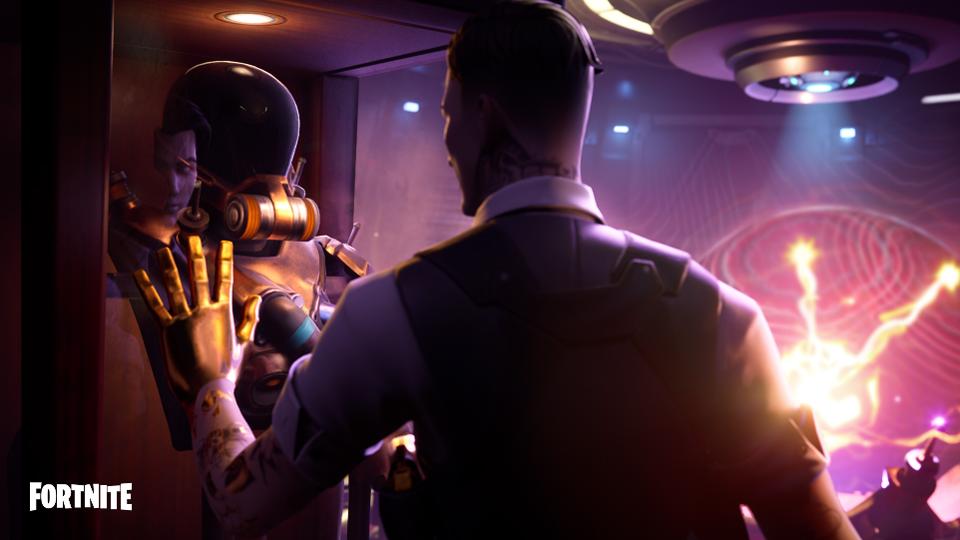 More athletes and stars locked in for HyperX Showdown's 8 weeks of gaming clashes including JuJu, Dele Alli and DeMarcus Cousins.

Fortnite's season-ending event, The Device, left many fans out in the cold last night as huge demand caused login issues for players around the world.

Following on from Travis Scott's record-breaking concert audiences which saw more than 12.3 million players log in, similar numbers for The Device resulted in some players being unable to watch in-game despite joining lobbies more than half an hour beforehand.

According to Epic Games, player numbers were capped at 12 million to improve stability for the event, while more than 8.4 million others watched on streams through Twitch and YouTube.

We were overwhelmed by the response to The Device. At 12M players in-game, we capped participation for stability while 8.4M more watched live on Twitch + YouTube. As we push the edge of what live-events can be, we’re improving systems so more of you can experience them in-game. pic.twitter.com/YTycsB1Zoh

Epic said that as they continue to offer these virtual events that draw staggering numbers of gamers together at one time, they're working to improve systems to allow more people to experience them in-game.

Were you one of the lucky 60% to make it into a lobby before the cut-off point, or did you have to watch the season finale The Device event through someone else's stream?

If you didn't catch the event at all, you can see what the end of Chapter 2 Season 2 looked like in the below recording, as a doomsday device attempts to actually save the world by pushing back the constantly closing storm that has pursued us for years now. Instead it blew up the agency and turned the storm into water instead. Close enough, tbh?

Season 3 is scheduled to start tomorrow, Wednesday June 17, early in the morning Eastern Time, usually with maintenance around 2am lasting for a few hours.

Did you check out The Device Fortnite event live? Or are you one of the 8.4 million left watching through YouTube and Twitch?