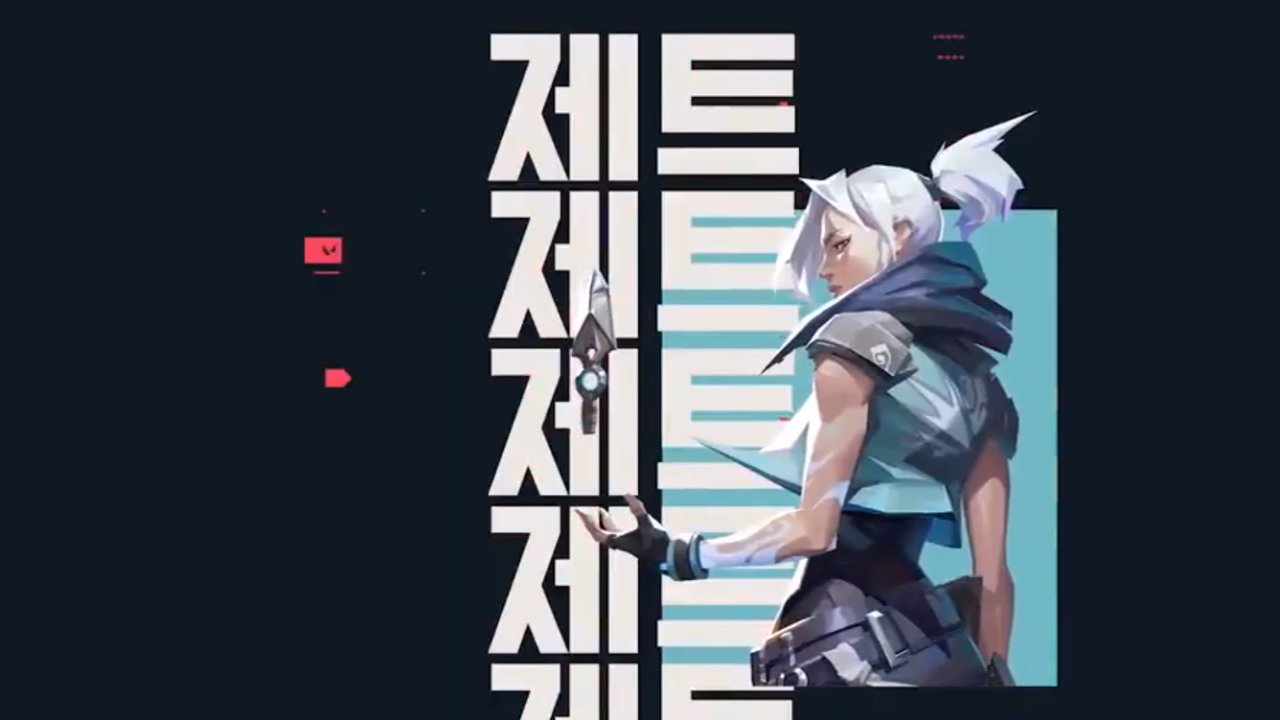 A few Nintendo developers made the Jump Rope Challenge game during quarantine to stay active, now you can too!

Valorant’s ranked mode should be arriving next week.

Those who girded their loins and dove into the ranked mode of Valorant’s closed beta have been eagerly awaiting news of its return since the game launched two weeks ago. While the current unranked matchmaking mode is certainly no breezy, competition-free affair — it has its own, separate ranking system to stop scrubs getting matched with pros — it doesn’t quite offer the same thrill of securing your place on the official ladder of matchmaking ranks, before working hard to place your hand on that precious next rung.

Valorant’s competitive mode worked fairly well during the closed beta, but it seems developer Riot Games wanted to make some changes to the systems behind the screen and so has held off on adding the mode thus far. Thankfully the wait will soon be over, as according to a new tweet by Valorant game director Joseph Ziegler, ranked mode is likely to arrive next week provided all goes well.

Hey everyone, It's been hectic, so I haven't had a lot of time to post. To answer the biggest question: rated (competitive mode) will likely be out some time next week. We're spending this week putting together that release and making sure it is good. =)

“To answer the biggest question: rated (competitive mode) will likely be out sometime next week,” the tweet reads. “We're spending this week putting together that release and making sure it is good.”

So far the only thing that we know will be changing with the launch of Valorant’s competitive mode is the title of the prestigious top rank. Previously called Valorant, players rightly pointed out that this was a little confusing when talking about the game and its top players. Riot acknowledged the issue and has a new title in the works for those who work hard enough and hone their skills to earn a coveted place among the elite.

Other than that, it’s likely ranked mode will see adjustments made to the mechanics which score players in matches, as Riot works to fairly recognize those who contribute to the team in more ways that just kills. When characters can lay ice walls, stagger their opponents and call down orbital strikes to deny Spike refusals, identifying who’s contributed the most to a game can be tough.

Given Valorant’s previous large updates have arrived on Tuesdays, we’d wager Valorant’s ranked mode is likely to arrive on the 23rd if it does come next week, but Riot hasn’t been afraid to put a pause on things if not working as intended, so that could change. Are you excited for Valorant’s ranked mode? Let us know your thoughts down below.