Itch.io Bundle for Racial Justice and Equality raises over $8m 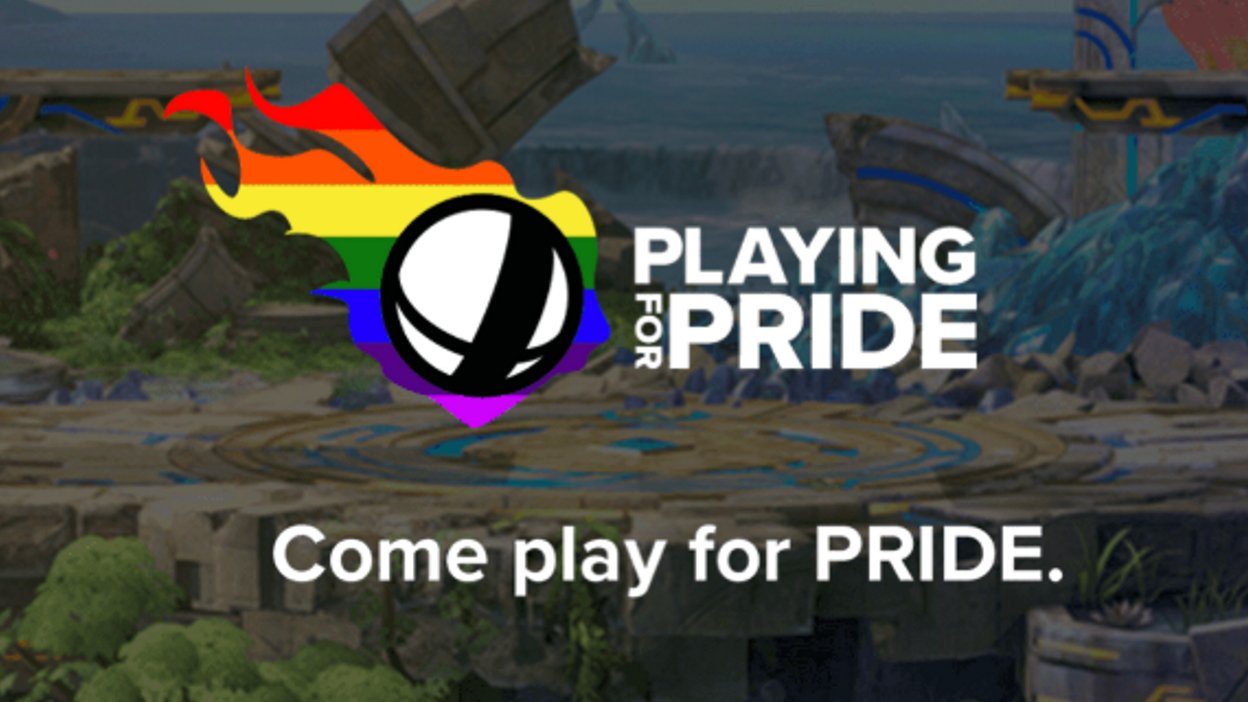 From Iron to Diamond, where will you place?

Play for Pride is a Super Smash Bros. Ultimate charity tournament taking place this weekend in support of the Stonewall Foundation and in celebration of LGBTQ gamers.

Smash Ultimate’s online play is rather notorious for featuring significant input delay as well as regular bouts of lag, making it controversial among the competitive community. However, when it’s raising money for a good cause, plenty of players seem happy to put their usual qualms aside to join in the fun and fundraising.

Along with a $1500 prize pool, the Playing for Pride tournament promises to feature several famous names from the Super Smash Bros. esports community. The name that'll draw the most eyes immediately is Smash Ultimate superstar Leonardo “MkLeo” Lopez, who'll be vying for the tournament top spot. Rivaling him are plenty of other top Ultimate players including Mr. R, Maister, Pandarian, Bestness and more. Melee god Juan “Hungrybox” Debiedma — no stranger to trying his hand at Ultimate online — will also be taking part in the event.

The Play for Pride charity tournament is sponsored by our very own HyperX. Throughout the event, HyperX will be providing prizes for hourly giveaways including T-shirts, tote bags, peripherals and more. In addition, anyone who makes it to the Top 32 will receive a prize from HyperX, with the Top 3 receiving special, individual prizes.

Registration is open until June 17 so there’s still time to sign up if you want to take part, but be aware that stringent connection and lag restrictions are in place to ensure a fair (and watchable) competition. Donations are also already open, and you can help the tournament kick off in impressive style by heading over to the donations page right now. Keep track of the event itself by heading to the Smash.gg page for the tournament by clicking here.