We talk to The Signal From Tolva writer Jim Rossignol to find out what you need to get started writing for games. The answer is spreadsheets. 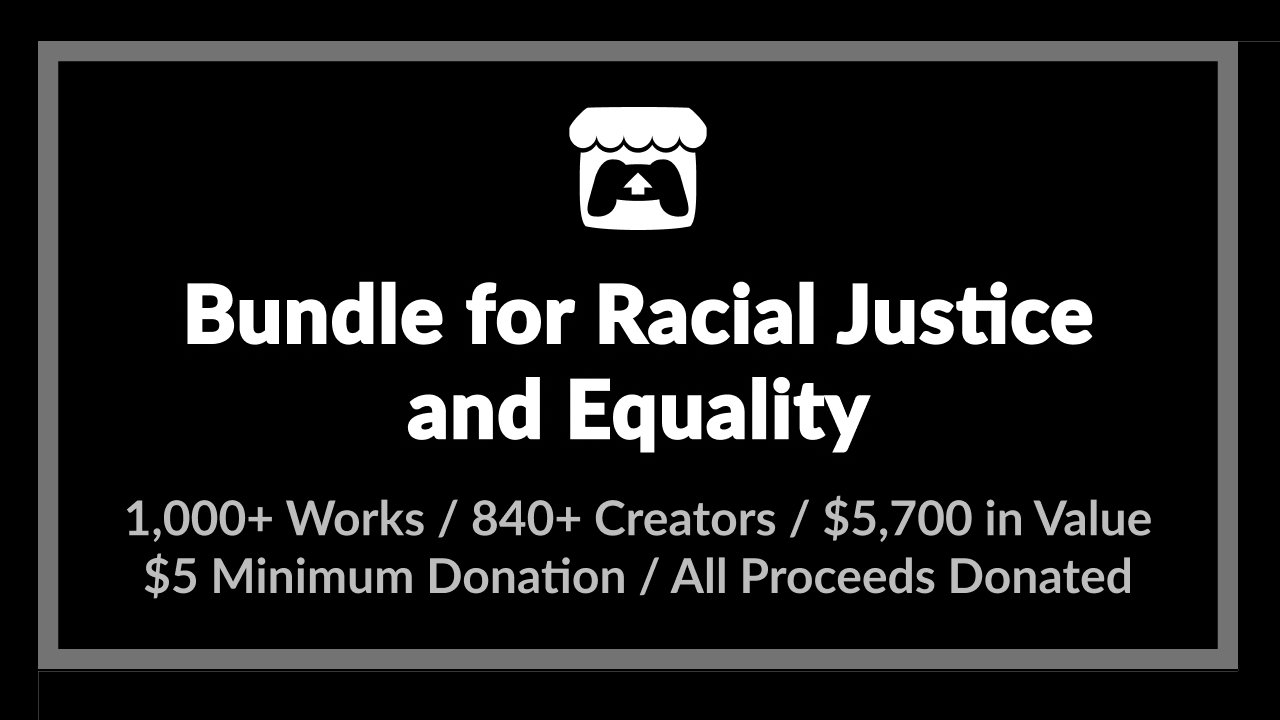 Itch.io Bundle for Racial Justice and Equality raises over $8m

The Bundle for Racial Justice and Equality on itch.io has raised more than eight million dollars.

Just a week after breaking the $3m milestone, itch.io’s generous bundle has soared to a further $5m, reaching a grand total of $8,175,364.81 at its closing point. That money will be supplied to the NAACP Legal Defense and Educational Fun as well as the Community Bail Fund, with each receiving 50% of the total.

The Bundle for Racial Justice and Equality was produced in collaboration with more than 1000 creators. At the time of its original launch it was already an incredible deal, offering up over 700 games, tabletop RPGs, experiences and more. Since then that number has grown to more than 1,700 included titles, a figure that’s almost dizzying to consider playing.

The gargantuan quantity of games is packed with titles both short and long, and includes some highly-recognized releases such as Minit, Night in the Woods, Celeste, and A Short Hike. Anyone could pick up the bundle for a minimum of $5, though top donations ran as high as $5000.

The Bundle for Racial Justice and Equality has now closed, meaning you can no longer pick up. If you’re still looking to support the cause then the Black Lives Matter Support Bundle hosted by Contigo Games is also available for a further day. That includes a nice collection of up to 20 items, with donation options of either $20 or $40.

We’ll be working our way through the long, long list of games included in the Bundle for Racial Justice and Equality in an effort to pick out somer hidden gems, but for now we can recommend the following, highly-respected releases we’ve seen so far:

We’ve no doubt there are many, many more gems throughout the Bundle for Racial Justice and Equality, so we’ll aim to bring you word of any excellent inclusions that we try in the coming months.