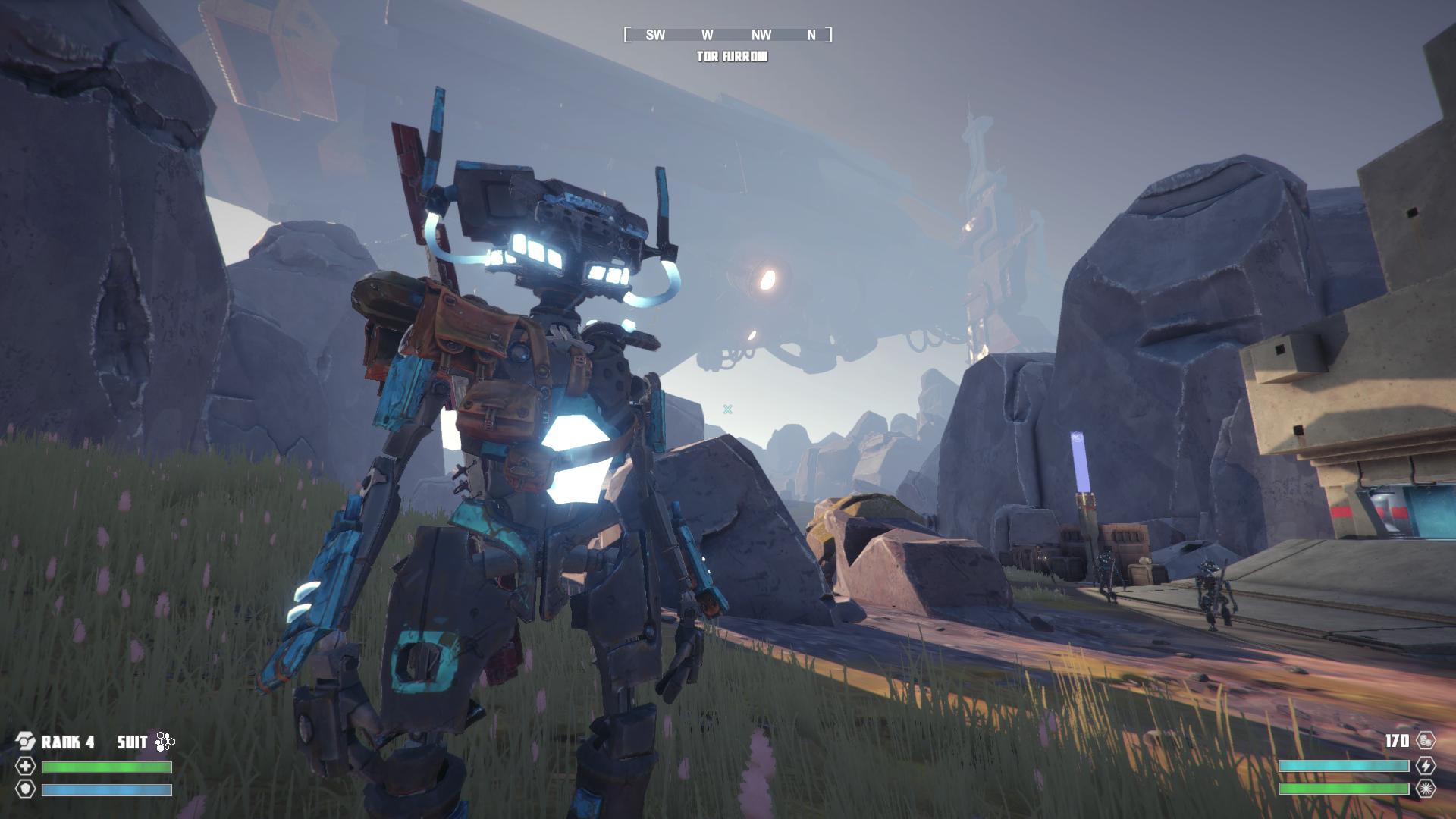 No other entertainment medium depends on writing as much as games. "Er, books?" You might think, sarcastically, and yes, you may have a point there. Well done. But also think about the countless lines of dialogue, and lore entries, and UI tutorials, and technical design documents involved in making a game. Even Tolstoy would balk at the size of the writing files for a AAA RPG.

But becoming a writer for games isn't quite as fun as thinking up witty one-liners for Nathan Drake to yell as he blows away another platoon of mercenaries. Nor is it a simple case of writing a novel or a screenplay and sending it off to Nintendo. So how do you start writing for games, or even find out what sort of writing you want to do for games?

In our Skill Build series we talk to the people who have already navigated these confusing journeys about how they started making games. Previously we've found out how game designers, game artists and the all-important producers are made, but this week is the turn of the humble writer.

Jim Rossignol founded indie studio Big Robot Ltd in 2010, best known for suspenseful murderbot stealther Sir, You Are Being Hunted and your chance to get back at bloodthirsty robots in sci-fi shooter The Signal From Tölva. The studio's latest release, The Light Keeps Us Safe, returns to the fear of being hunted by terrifying machines. Like all great literary works, there is a theme here.

Before inflicting mechanophobia on the gaming public, Jim was the co-founder of PC gaming blog Rock, Paper, Shotgun, where he wrote about games rather than for them. It's a thin distinction, which in the end helped him start his journey across the divide. So how exactly do you get a job in games writing? Dear reader, let us find out together.

Enormously, yes. I went through phases of thinking I'd be an archaeologist or a physicist, but being a writer was basically there the whole time. I read and discussed books and writing with my mum from the earliest times, so it's not hard to trace where that influence came from. It took a while for me to really understand what writing could be, however, and it wasn't until that One Good Teacher talked to me about my ambitions at High School that I realized it didn't have to mean being a novelist or a newspaper reporter. That lesson has sort of stuck with me. People write the technical manuals for dishwashers, or the introductory paragraphs to collections of 17th century folklore, and literature is often at hand without being obvious, as it is in games.

How did you first realize writing would be a viable career option for you?

Thanks to the influence of certain key people I knew, even at school. When I finally started looking for work I applied for anything vaguely related to writing: marketing for some plumbing company, random websites which were beginning to appear. Initially the job I got was in financial news, then briefly in local news, and then finally at a games magazine. Much my sort of speed. That said, I was always a little confused about my own knowledge of games or my ability to write, and I was initially shockingly bad at it. I caught up fast.

What did you do to get your foot in the door for your first writing job?

I interviewed at PC Gamer for a staff writer position, and didn't get the job. I did, however, know more about 56k modems than the rest of Future Publishing put together, so they commissioned me to write a piece about those. A phonecall followed, and I joined the magazine full time that summer.

How did you transition to writing for games?

Accidentally. I formed a small games company to work on a game commissioned by Channel 4 (the sadly vanished Fallen City) and the writing began there. Design docs, tutorial prompts, dialogue, menus. There are so many words in most games that it's easy to miss or neglect.

When it came to games, I didn't really have anyone at the time. The indie community was still vestigial and although GDC and such was beginning to build a community I didn't feel even remotely a part of it. So I just winged it and relied on close friends to look things over.

What sort of software do you use for writing and organizing dialogue?

I tend to draft everything in Google Docs now, then I will move it to wherever it needs to be. Perhaps a spreadsheet parsed by a game, or a text file. If it's a really big project that I need to be able to juggle text chunks I use Scrivener. The important thing for me is that it be accessible from anywhere, because I use a lot of different devices, so cloud-based setups are critical. I often make edits to docs on my phone while in a queue at the shops.

What does the workflow look like for a writer at a game studio?

I think this varies fairly widely, and it'll depend at what point the writer is brought in, and why. Sometimes they'll be parachuted in on some half-finished script that you need to sew up before a milestone, and other times you're sketching things from day one, reacting to the project as it evolves, helping create characters and doing the world-building that everything will evolve from. Obviously the task that faces my friends writing full-blown RPGs is vastly different from those writing dialogue for action-game cutscenes, and so the workflow will be dependent on how those are structured in development.

I've known writers who have been added at the last minute and expected to tidy up a mountain of awful placeholder dialogue, while others have been able to gently steer games into places where design and literature make a beautiful whole, thanks to being included in the process from the start. As a rule, the earlier a writer is involved, the better the workflow will be, because it gets baked into the development.

I think the thing to remember is that "writing" involves ten noises a badguy can make when they die, what the text says when you hover over the doohickey button, and spreadsheets full of names for bazookas, as well as beautiful dialogue and clever plots. I've been extremely lucky to creatively lead on some fairly ambitious indie games at Big Robot, and there I was able to indulge my love of backgrounding exposition and story, so that there was very little "front end" writing, but a tonne of stuff to investigate if you looked for it. I was able to spend time developing that, especially on Tolva, and I think that ended up being the work I am proudest of.

How do you work with other members of a studio to mesh writing with other game elements like art or design?

Talk, basically. I spend almost as much time in voice calls as I do on actual words. We have to talk about what we're going to do, why we're going to do it, and how. Each idea is weighed, each practicality gets measured. Everyone making a videogame needs their own work to click together with everyone else's, and so planning is everything. Project management, not design, or art, or code, is arguably the biggest potential pitfall in making games. The other elements can all be fixed, but if the project is mismanaged, you can simply run out of time to do even that.

Get as familiar with spreadsheets as you are with Word documents!

If you're interested in learning more about getting a job in the games industry, check out some of the other entries in our Skill Build series where we talk to developers about their jobs. It might be the start of a long journey, but you can do it, we believe in you.