Post your Sim with #SimParade2020 for a chance to be featured in the end-of-month stream. 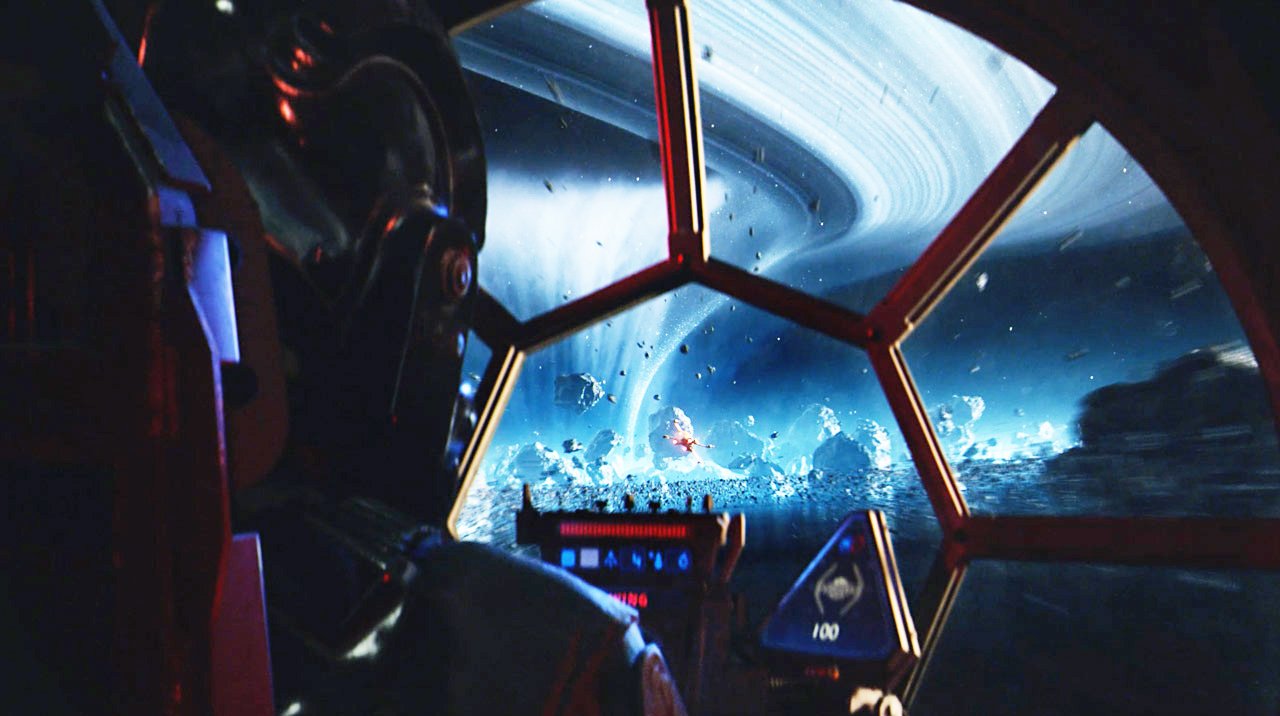 We talk to The Signal From Tolva writer Jim Rossignol to find out what you need to get started writing for games. The answer is spreadsheets.

Star Wars: Squadrons, the new space pilot game from EA and Motive Studios, pits you in starfighter space battles when it releases on October 2.

The dogfighting pilot game will let you take command of the iconic X-wing and TIE fighter spaceships from the movies, in 5v5 multiplayer or single-player campaign mode. The best part is: no microtransactions, like previous Star Wars Battlefront multiplayer games. Prior debacles with lootboxes have obviously taught publisher EA some lessons.

Star Wars: Squadrons is set in the period directly after Return of the Jedi, as the Galactic Civil War comes to an end and the last dregs of the Empire clash with New Republic forces. The story campaign puts you into the shoes of pilots of the New Republic's Vanguard squadron, or the Empire's Titan squadron. Compared to the usual flight gameplay you would find in the Battlefront series of multiplayer games, there won't be any ground action in this title. Taking the lead from Star Wars Rogue Squadron, this will be an entirely cockpit-based affair.

The game will release on October 2 for PS4, Xbox One and PC with cross-play support between platforms. Additionally, on PS4 and PC there will be support for VR headsets so you can really enter the cockpit of legend.

Check out the teaser trailer above for Star Wars: Squadrons and tune into EA Play on June 18 at 4pm PT to see the first gameplay of this dogfighting epic.

Details of the existence of Star Wars: Squadrons were leaked months ago, as "Project Maverick", before the Xbox site hosted a banner for the game last week.

Star Wars: Squadrons will release on PS4, Xbox One and PC on October 2 with basic game prices of $39.99, and further gameplay details to come. It's not immediately clear if this game will also release on next gen consoles. Is this the sort of Star Wars game that you get excited about?