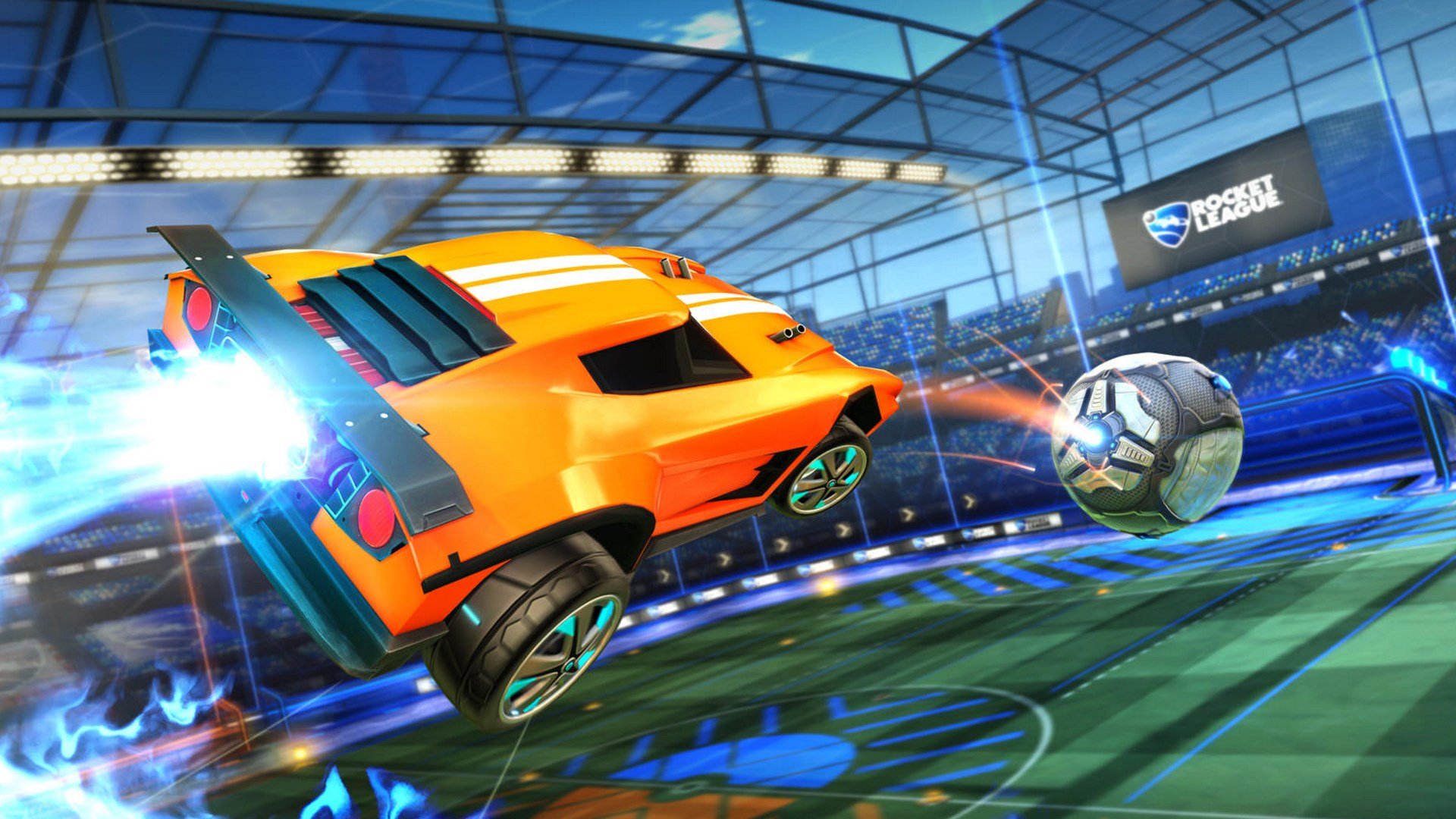 Weekend League changes should stop pros dodging one another, too.

Team Dignitas has picked up a Rocket League team.

Continuing their expansion from their recent Smash Bros signings, Team Dignitas has acquired three players to form a Rocket League team for the esports organization.

Reed ‘Chicago’ Wilen, Zoli ‘zol’ Digness and Isaac ‘Turtle’ App are the lucky players, who form the youngest team in the org at 16,  20 and 17, respectively. Zol and Chicago saw success together last year in the Rocket League Rival Series, while Turtle proved himself over three seasons of the Rocket League Championship Series.

“As a young player, you grow up hearing about the powerhouse Team Dignitas, and to now play for them is an exceptional opportunity,” Chicago said. “The support and family atmosphere of Team Dignitas is going to take the Rocket League Team to the next level. The bar is raised and the possibilities are endless when you join this iconic team that has the backing of Harris Blitzer Sports & Entertainment.”

Team Dignitas has shown a strong interest in supporting the smaller esports scenes and, in addition to recent Super Smash Bros. and Rocket League signings, also hold own Heroes of the Storm, SMITE, PUBG and CS:GO women’s teams.