How to get Valorant Points

There's only one way to get Valorant Points that'll unlock new characters or the battle pass in Riot's shooter. 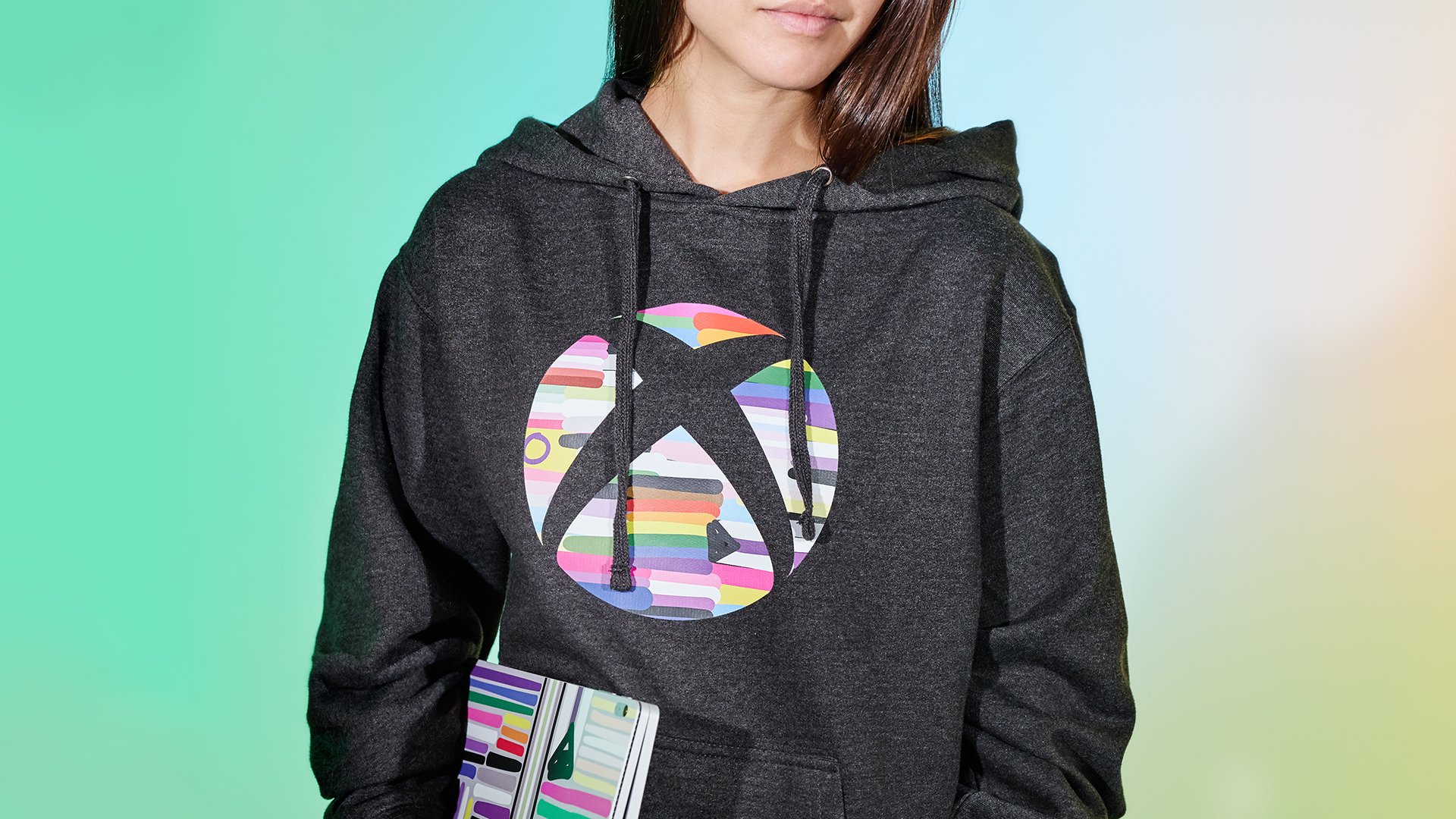 Summer of Pride features a month-long celebration of LGBTQ+ streamers and sales on your favorite games.

A leak of Microsoft's 2020 line of LGBTQ+ Pride Xbox merchandise reveals the console's classic logo adorned in a cornucopia of colors.

While the Xbox Pride merch line hasn't been officially announced yet by Microsoft, dataminers crawling the company's sites for any changes and additions to the database have found pictures of shirt and hoodie designs for this month's celebration of LGBTQ+ gamers.

All three items of clothing feature the same multicolored version of the simplified Xbox logo, with the pride flag featured prominently in the center with thick brushstroke lines.

A similar design can be seen on the device being held by the model of the hoodie, which is likely a Surface Pro keyboard folio cover. Previous Pride month merchandise released by Microsoft has included Surface Pro Pride Type Covers and Skins for the tablet device.

Microsoft have yet to officially reveal the Xbox Pride 2020 merch line, despite LGBTQ+ Pride month beginning on June 1 and running through until, well, the start of July.

When these wonderful shirts and hoodies are up on the Microsoft Store, we'll give you an update about how much they cost. Judging by previous years and their merch lines, you're probably looking at around $40 for a hoodie. However you can currently get the timeless Pride Sphere Pin for $9.99.

To find out what other organizations are doing to support the LGBTQ+ community during Pride month, check out our other coverage, or find out how else you can support your fellow gamers.