A 5-minute trailer for Paper Mario: The Origami King gives us a closer look at the folding action. 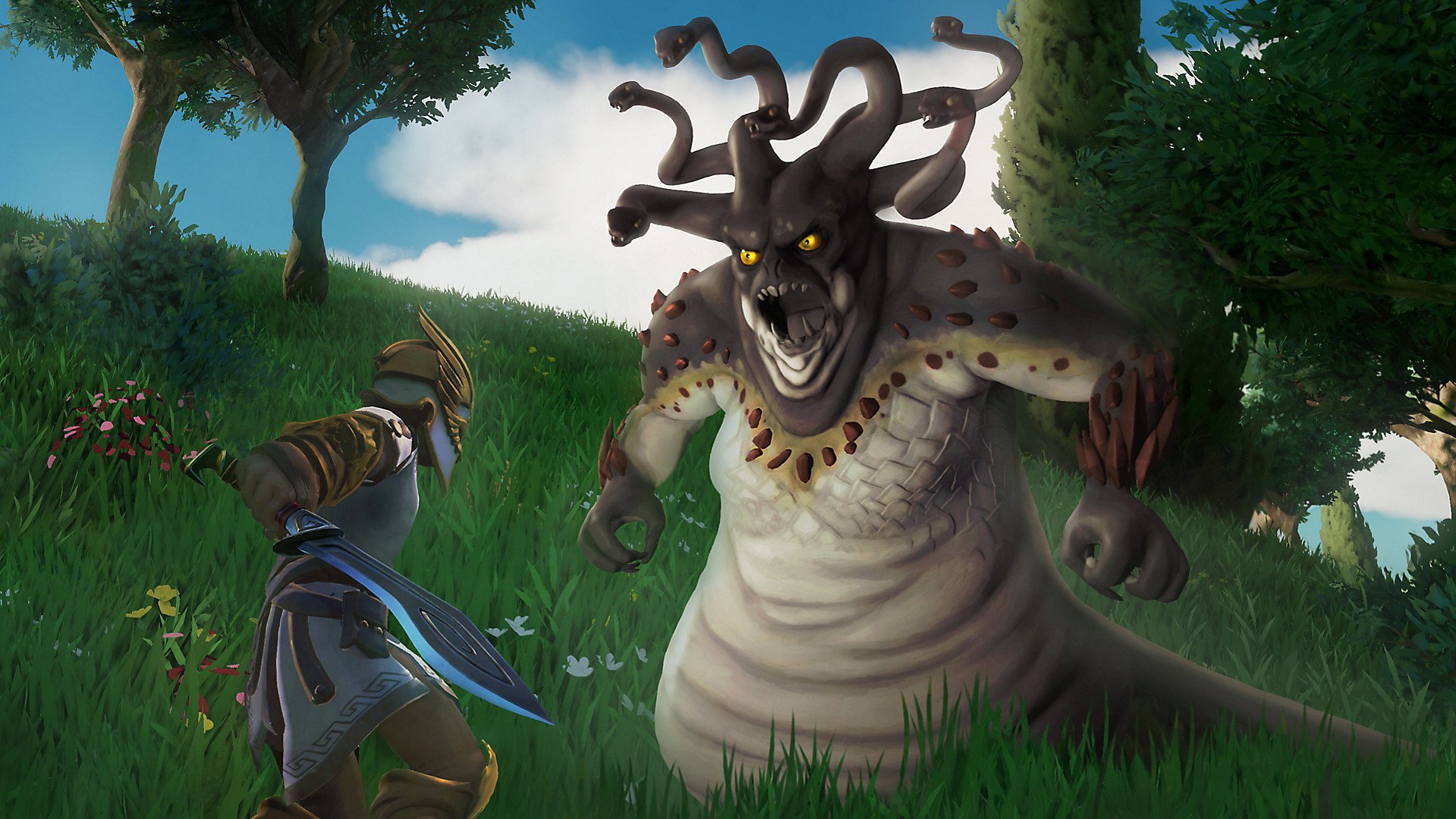 Honoring a Squaresoft tale that deserves to be remembered.

An early build of Ubisoft's Gods & Monsters was accidentally released through Google Stadia yesterday allowing anyone to play it for free.

The build, estimated to be around a year old by Ubisoft reps, has now been removed from the storefront where it was appearing under the codename 'Orpheus'.

While it is no longer available, numerous users managed to download the game's early build and have captured footage of combat and other gameplay.

You can see from footage above that this leaked build of Gods & Monsters still contains placeholder assets, including the UI elements taken straight from Assassin's Creed Odyssey. The general look of the game suggests a similar open-world gameplay, and references to mythical items such as the Boots of Hermes and dialogue concerning quests to bring other gods to the world confirm what the title already tells you. This is about gods (and monsters, presumably).

Gods & Monsters was one of a handful of Ubisoft titles slated for release in the current financial year, however when the developer reported poor sales on an earnings call in October last year it was pushed back into fiscal year 20/21. It joins Watch Dogs Legion and Rainbow Six Quarantine in next year's line-up after Ghost Recon Breakpoint failed to live up to sales expectations.

In a statement issued to Kotaku, a representative from Google apologized for the leak, saying: "Regretfully, on Thursday morning, we mistakenly made an E3 2019 demo version of Gods & Monsters from Ubisoft available on the Stadia store that was not intended for the public to play. A few hundred gamers were able to play it for less than 30 minutes. We sincerely apologize to our partners at Ubisoft for this mistake."