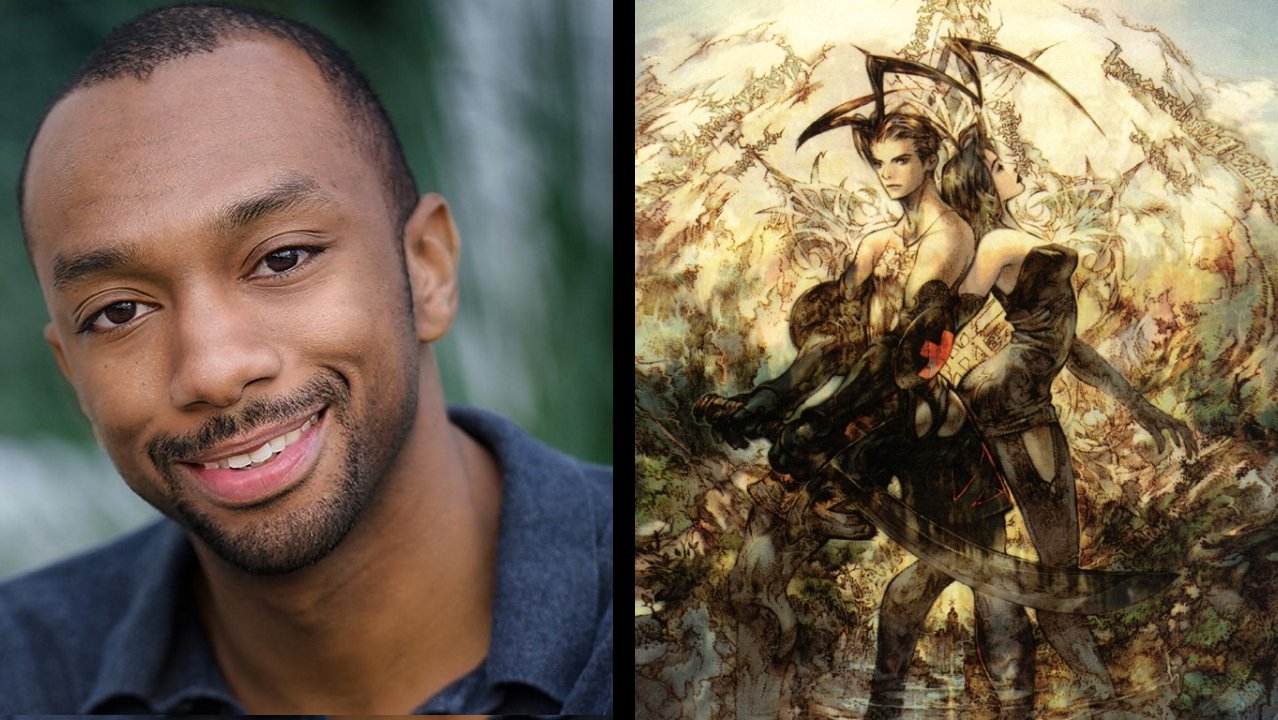 The tracks they’ve produced have accompanied us through hours of study, work, procrastination, and even a board game night or two. So where do the people behind our best-loved gaming tunes turn to for musical distraction or inspiration? In Composer’s Choice, we put the question to them directly, asking famous composers in the industry to share their favorite video game soundtracks with us. Having guided our ears through video game battles between fantasy guilds, across the fields of Europe, and even among the stars, Wilbert Roget, II, joins us in this edition of Composer’s Choice.

A former LucasArts composer, Roget’s portfolio features Star Wars titles such as The Old Republic and Vader Immortal. After departing the company, he went on to contribute to the scores of Destiny 2: Forsaken, Soul Calibur 5 and Guild Wars 2: Path of Fire, among many other titles.

Recently, Roget brought his talents to the Mortal Kombat 11 soundtrack, and composed the full score for Call of Duty: WWII. Upcoming indie metroidvania Anew: The Distant Light will showcase his latest work - a soundtrack of "Modernist and Impressionistic sensibilities towards harmony" heavily influenced by 20th Century composers. In each project he’s worked on, Roget hasn’t shied away from testing himself with fresh genres and styles. The inspiration behind that willingness to experiment, it turns out, lies in an oft-forgotten JRPG from two decades past.

Like many video game composers, Roget has a long list of beloved soundtracks harking back to the original Medal of Honor, and the music which accompanied many Squaresoft (now Square Enix) JRPGs.

“There have been so many game scores with profound influence on me and my writing,” Roget says. “Nobuo Uematsu's Final Fantasy 7 was the score that convinced me to write game music in the first place, and Michael Giacchino's scores in the Medal of Honor series influenced me to gravitate towards orchestral music. And I absolutely must mention Yasunori Mitsuda's Xenogears and Chrono Cross scores, of course, with both of those scores making brilliant use of world instruments and vocals to add to their unique colour.”

Stacked up against the music of Final Fantasy 7 and Xenogears — Jukio Kallio’s Composer's Choice pick — what other game could compete? Roget’s choice is the soundtrack to a title that’s often overlooked in Squaresoft’s vast catalogue of JRPGs, yet also venerated as one of the studio’s greatest works. Recently celebrating 20 years from its original release, Vagrant Story is Roget’s choice of favorite soundtrack.

“If I'm forced to pick just one, it might have to be Hitoshi Sakimoto's Vagrant Story score,” says Roget. “He developed a nuanced, brilliant orchestral sound for his previous score to Final Fantasy Tactics, but for this new, much darker title, Sakimoto decided to take influence from the Mark Snow's score to The X-Files - you can see this in the much more challenging, dissonant takes on harmony, interesting jagged rhythms, and extensive musical sound design, processed elements, and unusual percussion.”

By the time of Vagrant Story’s release in 2000, Sakimoto was already a seasoned composer, having worked on both Final Fantasy Tactics and Final Fantasy 7. His more experimental approach to composition with Vagrant Story reflected the game itself, which applied an unconventional approach in almost all aspects including gameplay, story, and especially visual approach. Having worked with game director and writer Yasumi Matsuno several times already, Sakimoto was perfectly suited to capture the spirit of the game through sound.

“It's a score with unbelievable depth, presented in-game with some of the most forward-thinking interactive music implementation Squaresoft has ever created. As a result, the game takes on an authentic cinematic vibe that was easily years ahead of its time. It might not be as popular as some of Sakimoto-san's also-laudable Final Fantasy scores, but Vagrant Story is definitely the score that has influenced me the most!”

If you don’t have time to listen to the full OST — and you really should make time — then Roget has a few suggested tracks to run by your over-hurried ears, a few of which you’ll find dotted throughout this article. If you’re keen for more, these are the tracks Roget recommends:

Our thanks to Wilbert Roget, II for taking the time to respond to our request. If you’d like to read any of our previous Composer’s Choice episodes including Grant Kirkhope and Jukio Kallio, you can click here to find a list of them all.