Solar Ash skates its way onto PS5 sometime next year. 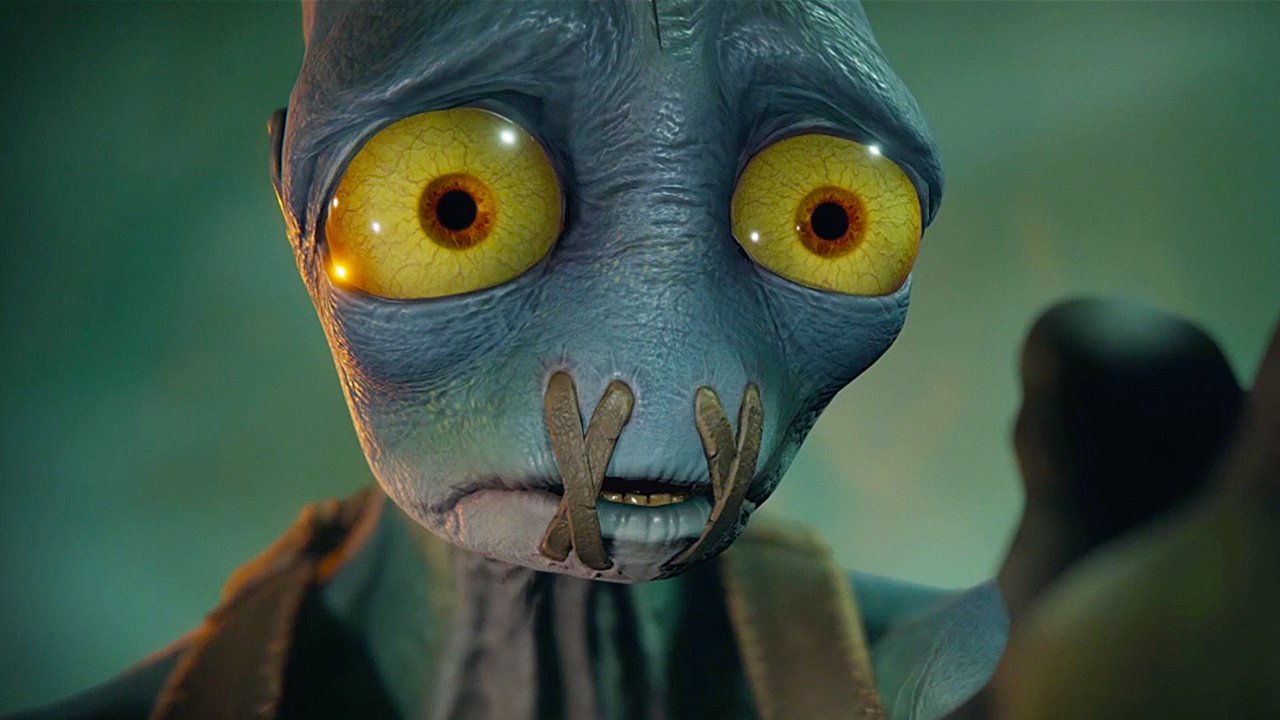 Oddworld Soulstorm is coming to PS5

We now see why Sony revealed the DualSense first based on the games shown in their PS5 reveal presentation.

Oddworld fans were undoubtedly excited when they saw the PS5 trailer for the next entry in the series, Oddworld Soulstorm. The game is part remake, part expanded story of Oddworld: Abe’s Exoddus which released back in 1998. It reportedly picks up right where New ‘N’ Tasty ended, while also offering new adventure elements for you to enjoy.

Oddworld Soulstorm is coming to PS5

Oddworld Soulstorm has been in development by Oddworld Inhabitants for a while having first been announced back in 2015. It’s in development as a remake of Oddworld: Abe’s Exoddus from 1998, but will expand the story and offer new elements for fans to enjoy. Even if you remember Abe’s Exoddus, there’s extra incentive to pick up Oddworld Soulstorm.

A lot has changed since the game was first announced as well, with Oddworld Soulstorm morphing into a visual masterpiece as shown in the reveal trailer that aired during Sony’s PS5 livestream. In the description of the announcement trailer for Oddworld Soulstorm, the game is teased as follows:

"Witness Abe's horrifying conflict with a terrifying new machination in this fresh narrative adventure. Oddworld Soulstorm represents a big visual and cinematic leap aiming that breaks new ground for Oddworld. With intelligent new mechanics and twisted new devices which enable highly explosive deviousness. This is a dark parable that tells an epic tale of a volatile society pushed to its limits."

Oddworld Soulstorm was first slated to release in 2017, but delays have continued to push the game farther and farther back. Now, it has a 2020 release date and will be available not only on the PS5, but other systems as well including PC via the Epic Games Store.

It may not be a PS5 exclusive, but there’s no denying the game looks beautiful on the console and can be enjoyed with the DualSense controller in all its haptic feedback glory. We’re really looking forward to learning more about Oddword Soulstorm as we creep closer and closer to its release.

Until then, what did you think of the trailer? Are you excited to finally be able to play a new Oddworld game? Comment below!