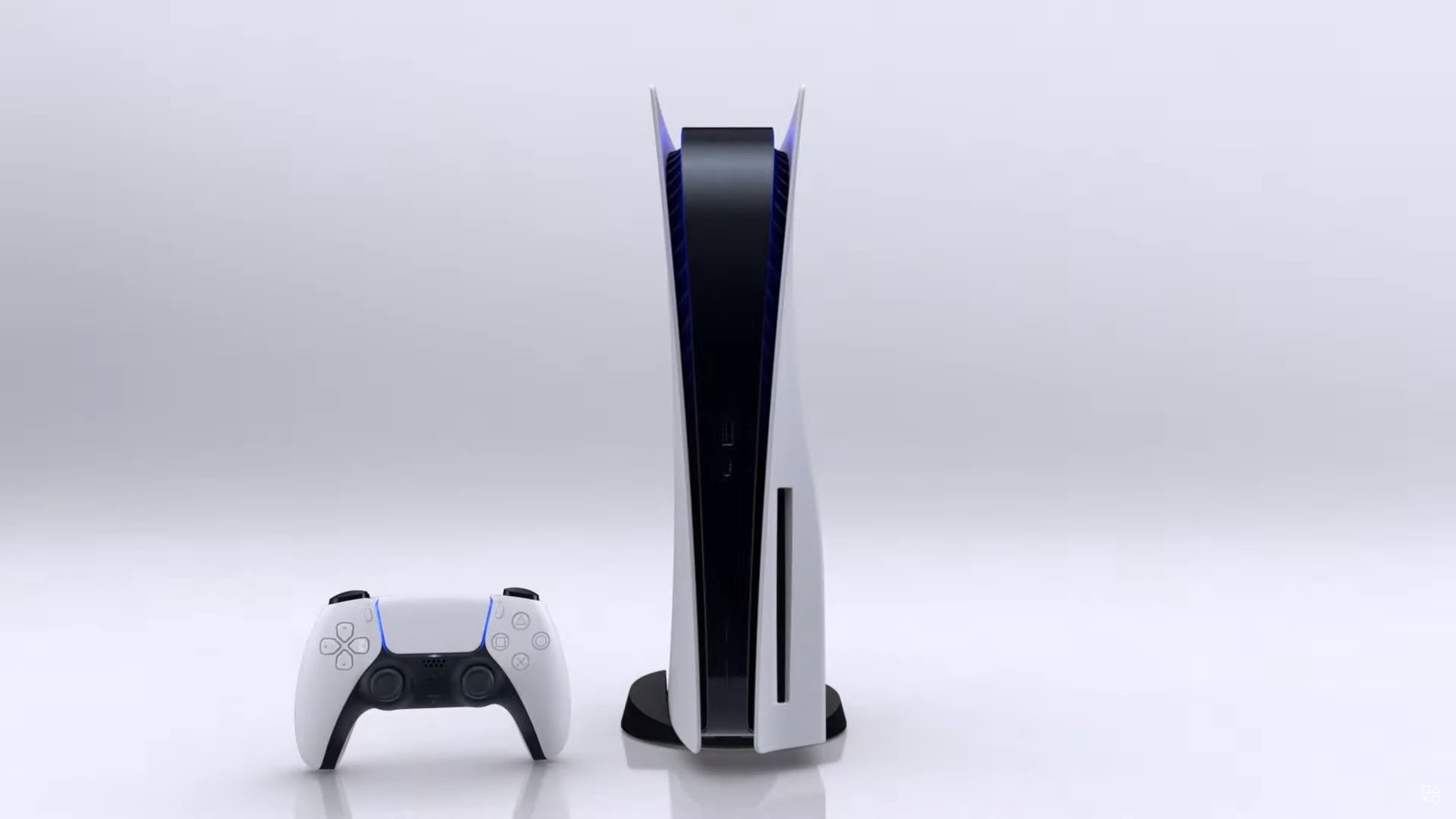 Solar Ash skates its way onto PS5 sometime next year.

It’s the moment PlayStation fans have all been waiting for, the big reveal of the PlayStation 5! Towards the end of the PS5 showcase, Sony offered the first look at what the console looks like, and details like the fact there will be two different versions available.

The PlayStation 5 console has finally been revealed, and it looks a lot like the controller Sony revealed a few months ago with a white exterior and black interior. The console is shown standing upright, and has a similar vibe to the PS4 though it looks a bit less straight and flat.

It’s been given added depth and dimension not only thanks to its color scheme, but its design in general. Personally, we’re in love with it already. Details about the console that we previously knew about were peppered in, including the PS5’s ultra-fast SSD and ray tracing.

However, new details were revealed including the fact that there will be two versions. One version will be standard and offer an Ultra HD Blu-ray disc drive, while the other will come without the disc drive and will be digital only.

As expected, the digital version is slimmer than the standard version with the disc drive, with the two consoles feeling reminiscent of the standard PS4 and the PS4 Slim.

Accessories for the console were shown that add to the overall experience including:

In the press release for the PS5, Sony stated that they will announce pricing and additional details (release date) for the PlayStation 5 at a later date. Rumors suggest the PS5 could be priced around $599 and released in November. We’ll be sure to keep you updated on additional details regarding the PS5 as they’re made available.

In the meantime, what do you think of the PlayStation 5? Do you like the way it looks? Are you considering the digital version or the standard version? Comment below!