God of War gets a story trailer, releases in April 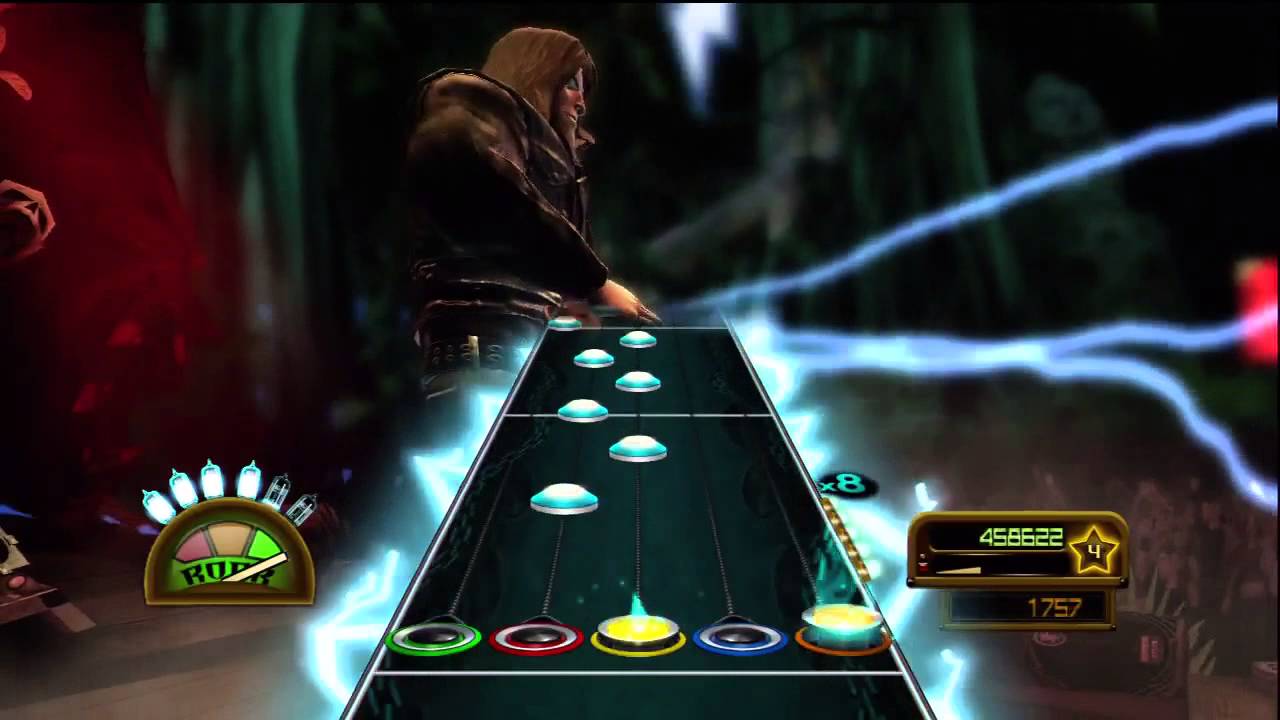 The multiplayer survival game is getting an official release date as well as a price increase.

An expert Guitar Hero player has beaten Fire and the Flames while blindfolded without a single mistake.

Twitch streamer Randy Layman, who claims to have been playing Guitar hero since he was 12, conquered what is widely considered the hardest level in the game while wearing a beanie to blind himself. This is the future of esports folks.

DragonForce’s seven-minute epic is notorious in the game for its absurd pace and note spacing, yet Layman manages to not only 100% the track, but earn a Full Combo, meaning he beat the track hitting every note and without overstrumming once between notes.

He’s obviously joyous at the achievement, and frankly, he deserves to be. We’re not sure there’s any higher accolade to earn or anything left to beat when it comes to the Rhythm series. That is unless he wants to try playing the game on a selection of bananas.