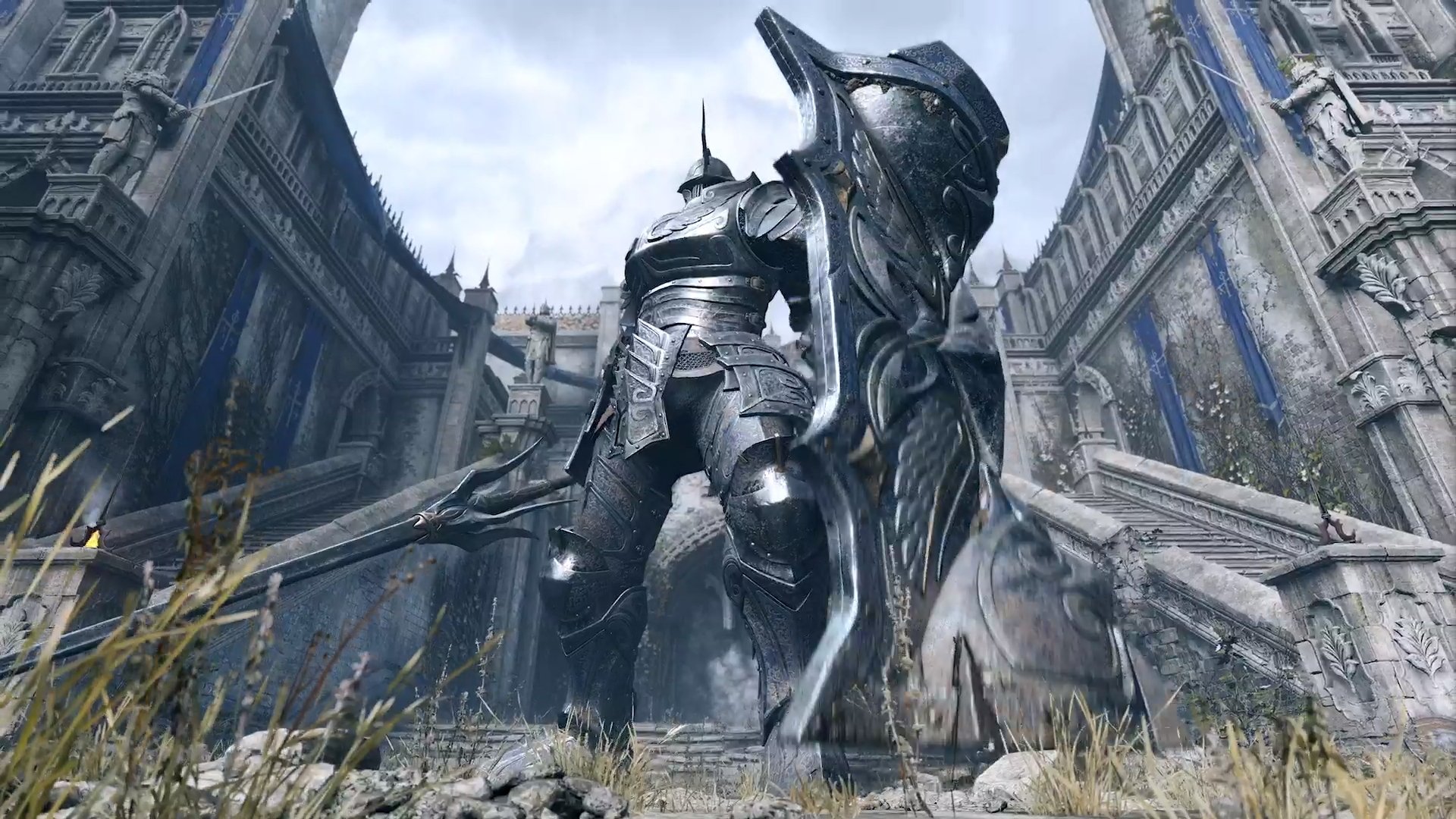 Demon's Souls is being remade for PS5, looking every bit the next gen title it deserves to be. The remake is coming from Bluepoint Games and Japan Studio, the team responsible for the Shadow of the Colossus remaster.

All your faves are in the trailer for the Demon's Souls remake on PS5, including Boletaria's fiercest dragon and the Tower Knight, which was genuinely revolutionary at the time the original Demon's Souls came out in 2009. Demon's Souls was a spiritual successor to FromSoftware's King's Field, after they were pretty much done with the Armored Core series that we still want to see return.

FromSoftware have since released half a dozen other games in the same vein as Demon's Souls, perfecting the Souls-like genre they invented with the PS2 original. Most die-hard fans of Dark Souls still struggle to find their way through the game's unique Nexus system, though it is a little less intuitive than the usual corpse-run bonfire arrangement of later games in From's library.

It remains to be seen if some of the quality of life improvements made in those subsequent games will make their way into the Demon's Souls remake, but we live in hope. It's also looking unlikely that Demon's Souls will be remade for other platforms, given the involvement of Sony's Japan Studio and Bluepoint.

The Demon's Souls remake will release on PS5 at some point after the console's arrival this holiday 2020. To find out more about the PS5 games shown during the Sony game reveal stream this evening, check out our other coverage.