Kena: Bridge of Spirits will release on PS5, developed by Ember Lab. 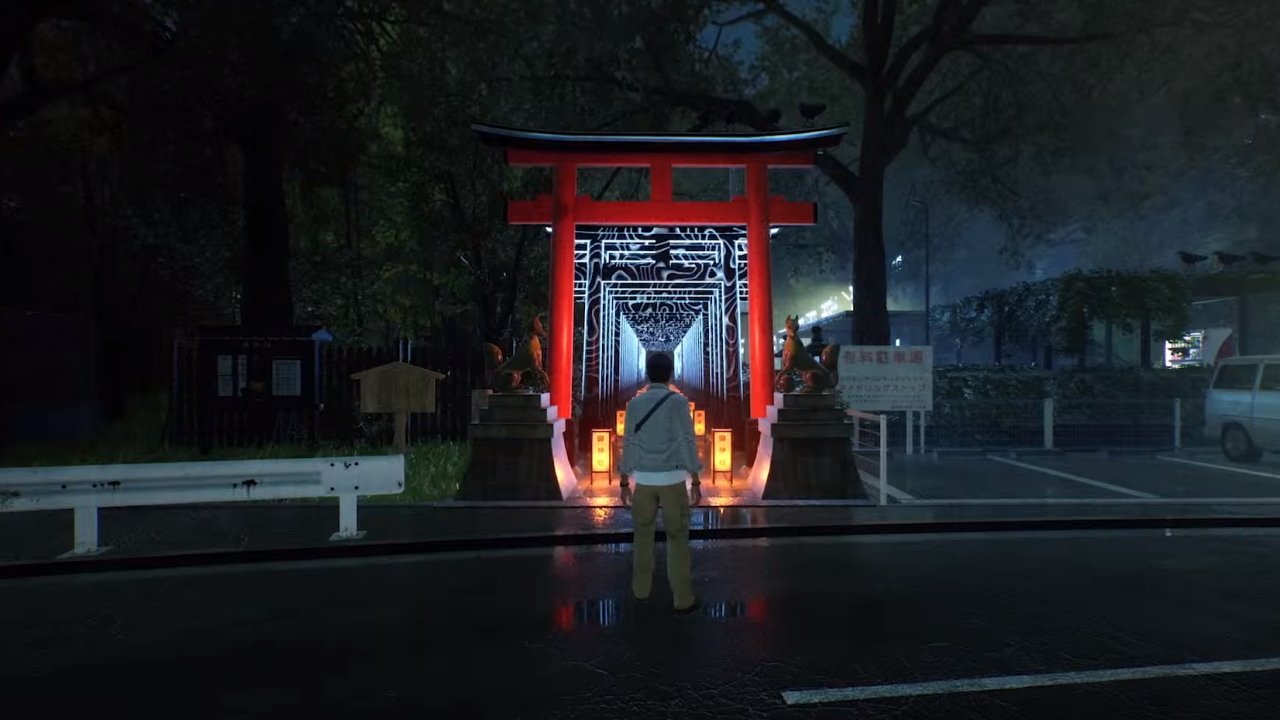 The threequel to the recent reboot of the assassin franchise will arrive on PS5 next year.

The first gameplay footage of Ghostwire: Tokyo has been shown during the PlayStation 5 Future of Gaming show tonight.

The highly anticipated title from Tango Gameworks drew massive attention at E3 last year, thanks in no small part to the presentation and charm of Ikumi Nakamura. We only got a glimpse of the premise back then, and tonight marks our first real look at the title in action. Don’t worry, we’ve only got the very small and simple task of saving Tokyo on our hands. No biggie.

As one of the few people capable of seeing spirits, it’s our job to battle them and reclaim the city streets. It looks like there will be a mix of magic and traditional weaponry available. We briefly see a bow in the hands of the player,as well as fire magic, but it looks like the majority of takedowns will be done via hand, physically tearing out the oddly digital-looking hearts of the spirits faced.

Speaking of which, the new trailer showed us all manner of unsettling humanoid spirits, including headless, skipping schoolgirls, faceless, machete-wielding men with umbrellas, creatures composed of cardboard boxes and more. We’re not really looking forward to facing any of them, but they certainly look stylish when lit by Tokyo’s neon, rainslick streets. Ghostwire Tokyo is due to release next year, 2021, under Bethesda’s publishing arm.

The spirits you'll be facing off against include: