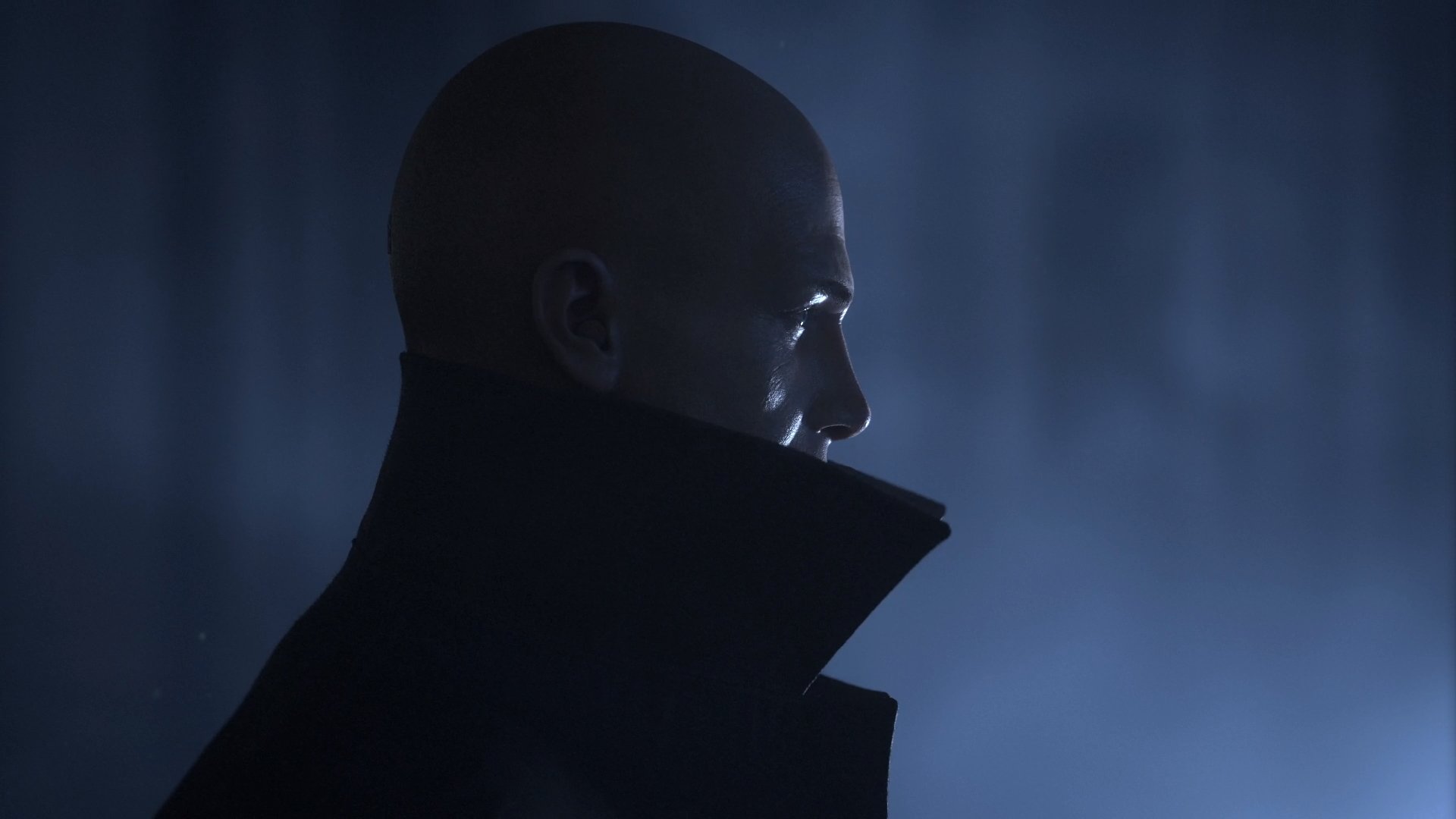 Hitman 3 will sneak its way onto PS5 at the start of next year, after the console's launch in holiday 2020.

According to trailers shown during Sony's PS5 game reveal stream this evening, Hitman 3 will launch in January 2021, and feature a level set in Dubai with the world's tallest skyscraper, the Burj Khalifa.

Hitman 3 is once again being developed at IO Interactive, under the wing of Square Enix as publishers. The last two games in the recent reboot of the assassin series have all featured ongoing live support content and constantly updated with new locations and challenges. IO suggested during the stream that this would continue to be the case.

We'll update you with more information about Hitman 3 when there are more than just a couple of trailers about it. To find out more about the games shown during Sony's PS5 game reveal stream, check out the rest of our coverage.

Hitman 3 will release on PS5 in January 2021, it's unclear if it will also come to other platforms at that time or be delayed for a timed exclusive arrangement with Sony.