The beloved franchise returns with a few new gadgets attached. 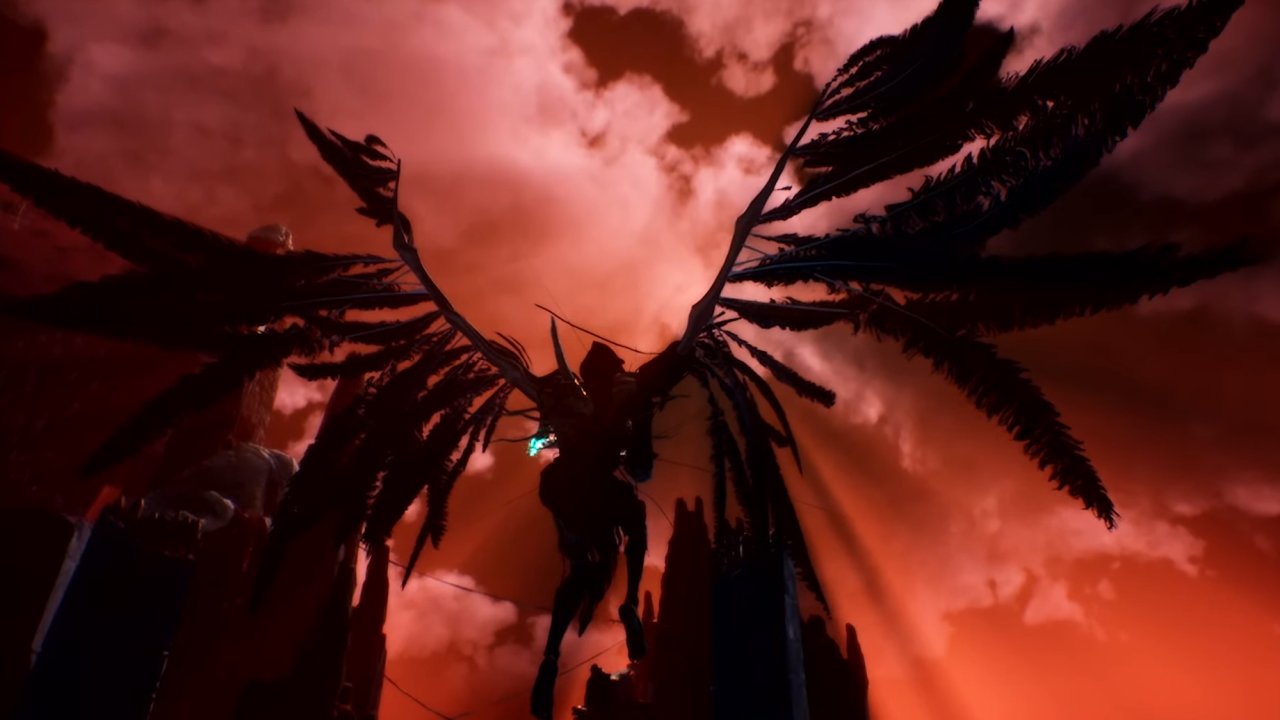 Kena: Bridge of Spirits will release on PS5, developed by Ember Lab.

Developed Housemarque, Returnal follows a woman trapped on an alien world, endlessly repeating a cycle. It looks like a trippy affair with strong Control/Alan Wake vibes. Footage of the game in action showed surprisingly meaty combat, with demonic monsters assaulting the player. Fortunately, it looks like we’ll be more than capable of dishing the damage out in return, wielding a futuristic rifle and performing dramatic dashes.

Based on the themes of repetition and a changing world, it seems likely Returnal will involve procedural Roguelite mechanics, shifting the world you explore each time you die and set out again. If that's the case, expect plenty of upgrade opportunities as you strive to break the cycle on this alien world. While the combat looks action packed, the story appears for more unsettling, with the protagnist looking more than a bit unsettled over the course of the trailer. We’ll update as soon as we have further information on Returnal, but for now you can check out the trailer below.