Sackboy: A Big Adventure is a 3D platformer by Sumo Digital coming to PS5. 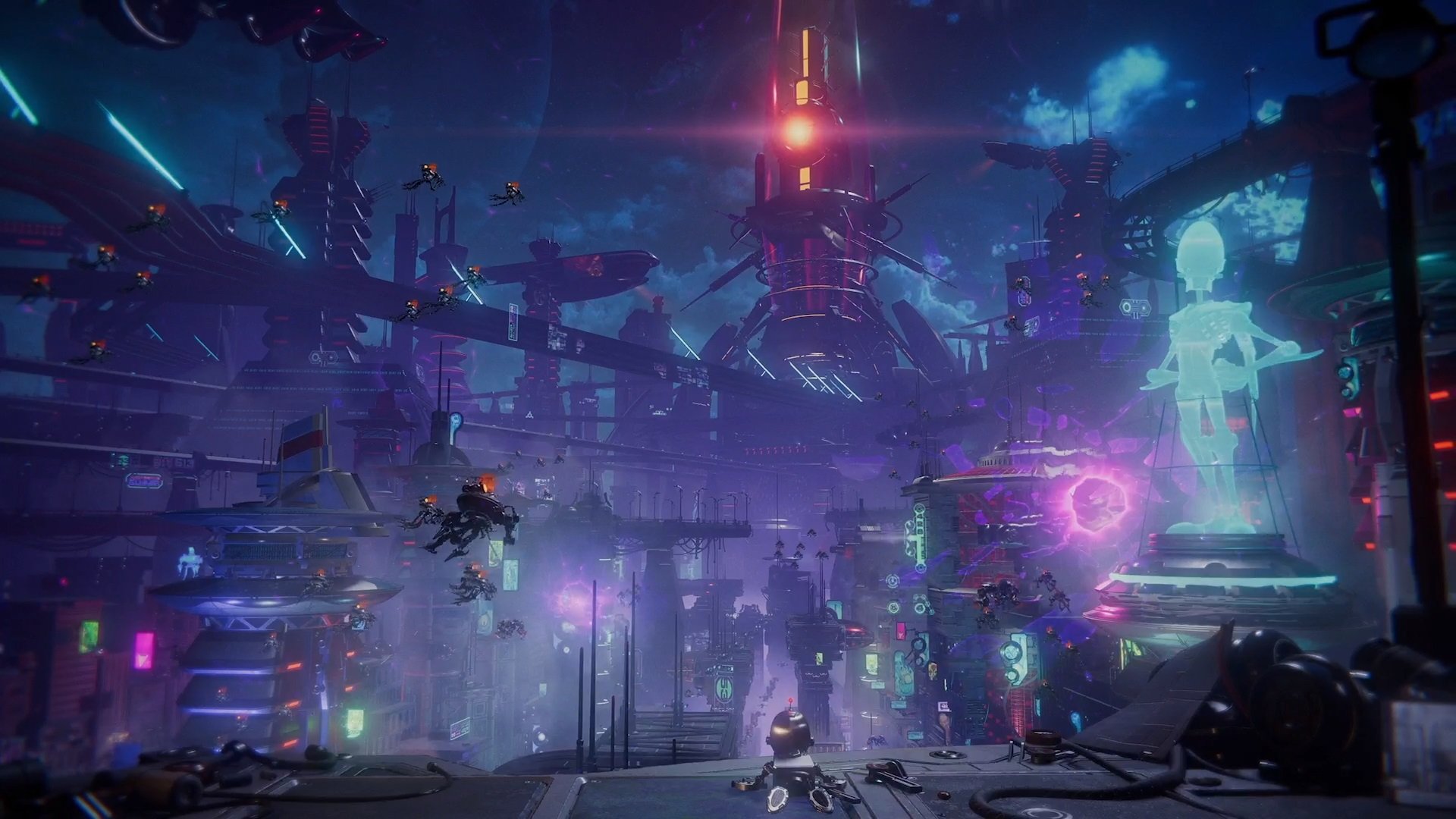 During the PS5 reveal stream from Sony, a brand new Ratchet & Clank game was revealed. The game features familiar faces and gameplay, with some new features attached like the ability to jump through rift portals. We also get to see a female version of Ratchet.

Ratchet & Clank fans are in for a treat as a brand new entry in the franchise was revealed. What was shown of Ratchet & Clank: Rift Apart felt very familiar in terms of combat, but quickly switched things up with the introduction of rift portals which Ratchet can travel between.

It’s been a while since we’ve seen a true blue new Ratchet & Clank game with the PS4 only having a remake of the original. In addition to rift portals and some stunning new graphics, we also get a glimpse at a female version of Ratchet.

The reveal of female Ratchet felt a little like seeing the female version of Toothless in How to Train Your Dragon where her fur is a lighter color. You know, to let you know this is girl Ratchet, not boy Ratchet.

We won’t lie, we’re excited to get to know this character and learn more about what’s going on in Ratchet & Clank’s world with its chaotic rift portals, hordes of enemies, and diverse set of levels to travel and fight between.

Ratchet & Clank: Rift Apart was revealed today as part of Sony's PS5 game announcement stream The Future of Games. To see more of our coverage of the games coming to the next gen console, and details of the PS5 console itself, check out our hub.