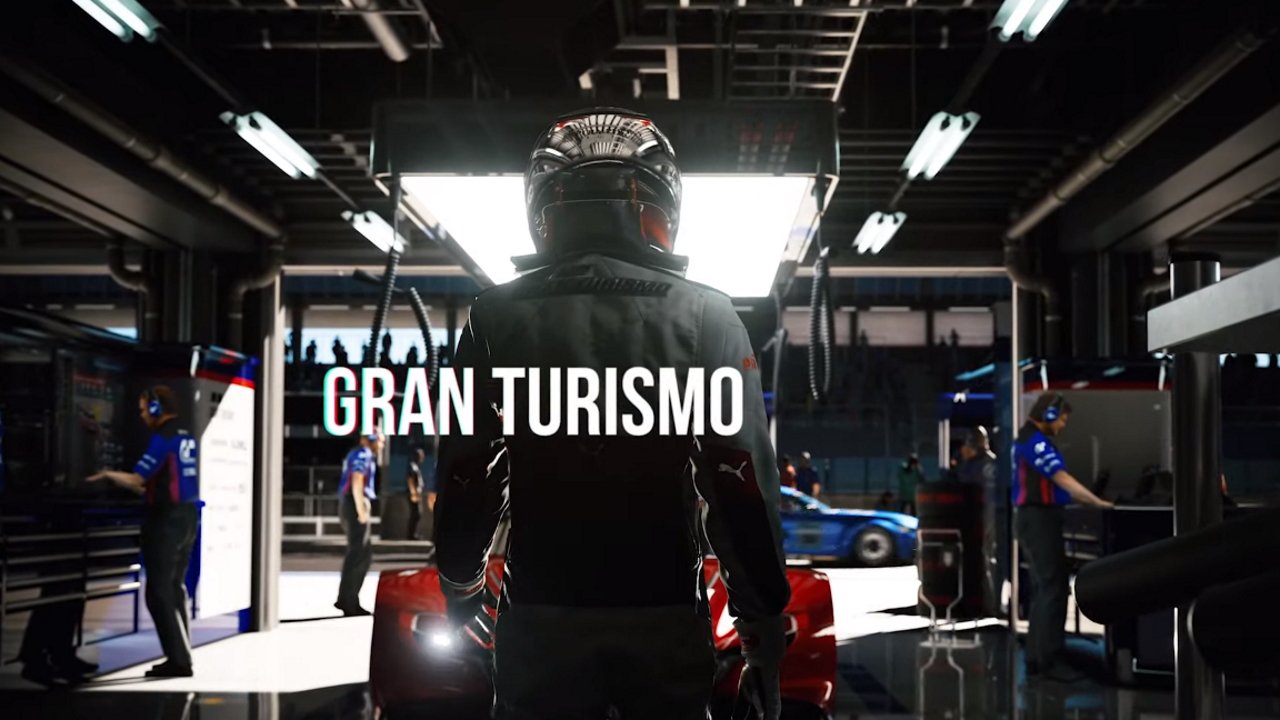 Gran Turismo 7 has been officially revealed as coming to PlayStation 5.

During tonight's PlayStation 5 broadcast, Sony Interactive Entertainment revealed Gran Turismo 7, which will be racing it's way onto their next generation console. There was already little doubt that a Gran Turismo game would be coming to the PS5, as it's a spectatcular chance to show off the real power of the next-generation device. Still, it's lovely to see the visual finesse at long last.

The new footage gave us a look at some particularly shiny cars before a short sequence of racing.In true Gran Turismo style it's sticking with a very technical style of racing, letting players get involved with the nitty gritty details of the car they’re controlling, rather than, say, never pressing the brake pedal (our usual Mario Kart tactic). Surprisingly, the game was shown off in sunny daylight, without shiny raindrops to really show off the visual quality.

Given Sony has already detailed their controller in detail including haptic feedback, racing fans will likely already be salivating at the prospect of feeling the shifts between gears and bumps in the road through the vibrations in the controller. Let's just hope it doesn't cause us to miss any of those perfect corners! Other features like motion sensors and adaptive triggers could come into play, but we'll need to wait until we hear more about the game before getting stuck in.

This news arrived as part of the PlayStation PS5 Future of Gaming Show. We're covering all the biggest news and game reveals form the hour-long showcase. It's the first real look at the PlayStation 5's lineup of titles, including Gran Turismo, a new Ratchet & Clank and more. As we're covering the show live, expect these articles to be updated as more information arrives. To keep up to date on all the details covered during the show, but sure to check out our PS5 tab by clicking here.