Looking for something new to play? This lot are essential. 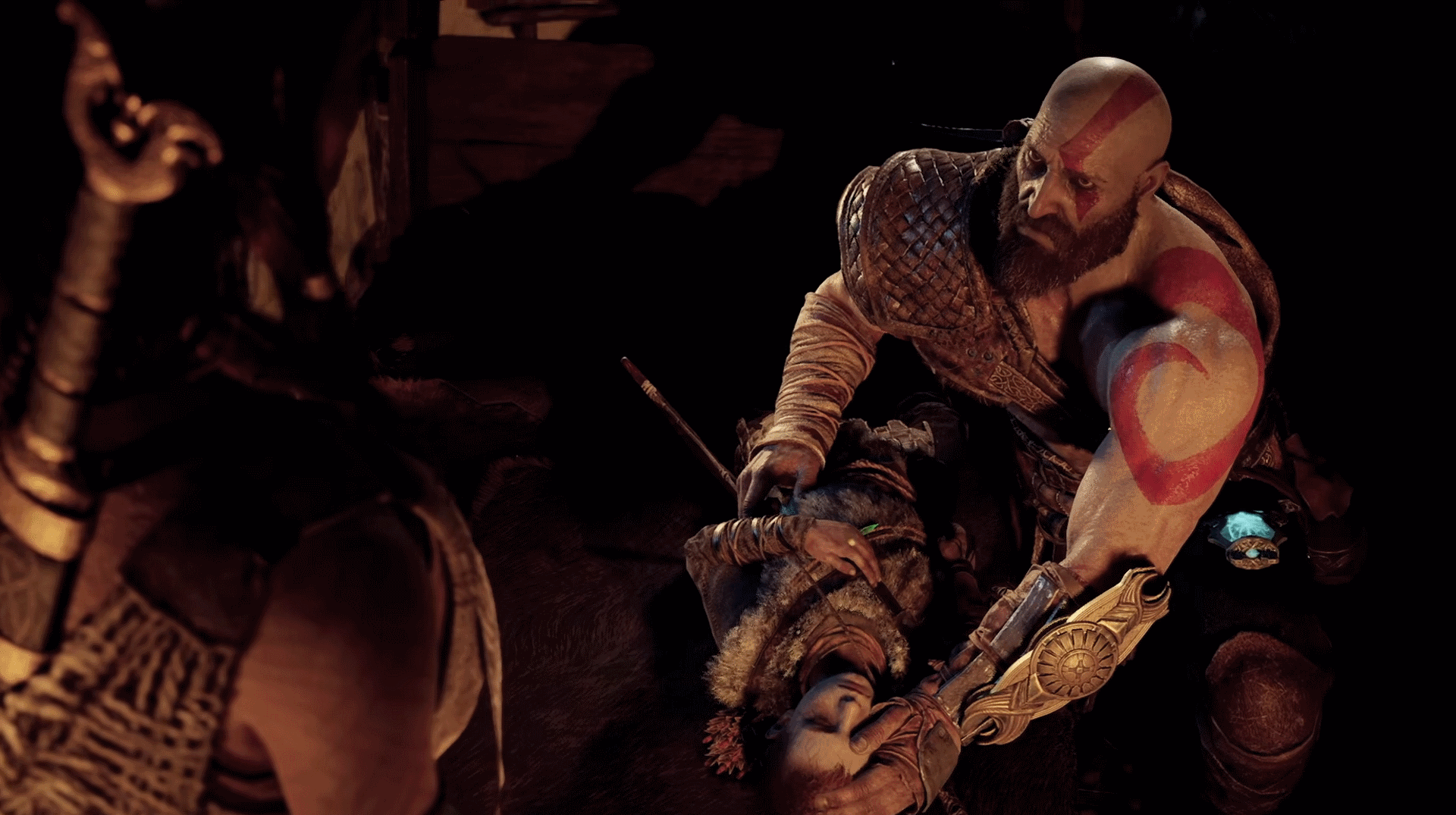 God of War gets a story trailer, releases in April

The next God of War game has received a new story trailer which reveals the release date as April 20.

The new footage focuses on the relationship between Kratos and Atreus as they journey into another world, hinting that Kratos — best known for ripping gods in half with an axe and his bare hands — may need to be a tempering force on the child to contain his power, as well as training and protecting him.

Oh and look at that, Frampt from Dark Souls even makes an appearance, what a nice cameo.

God of War is set for release on PlayStation 4, April 20.