How to get Twisted Energy in Destiny 2

Improve your gnarly aura (and the Prismatic Recaster) by learning how to get Twisted Energy in Destiny 2. 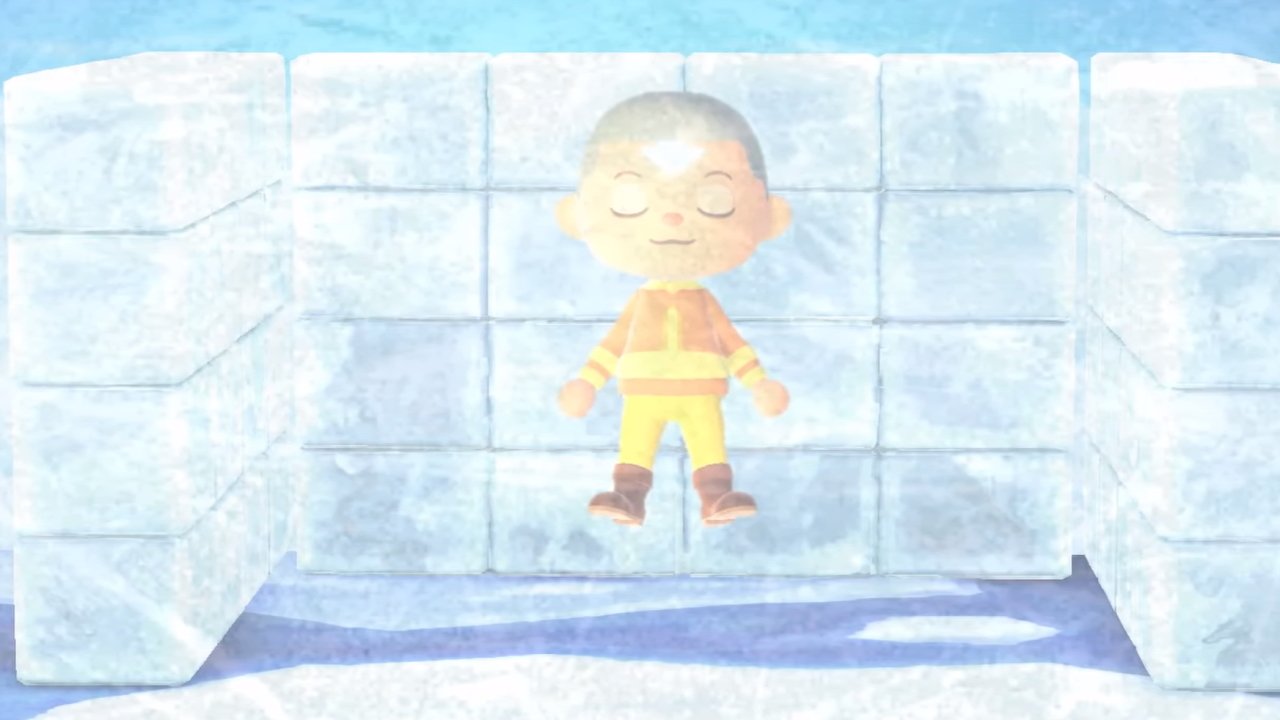 Someone made the Avatar intro in Animal Crossing: New Horizons.

Windbound gameplay trailer sails us away on a Zelda-like adventure

With more than a hint of Breath of the Wild, Windbound will brave the storm on August 28.

Not far from the top of our list of unexpected mashups would have been the island escapes of Animal Crossing: New Horizons and beloved cartoon series Avatar: The Last Airbender. Two great loves, assuredly, but together? That's an unstoppable combination.

We spotted Katara, Toph, Aang, Sokka and Zuko Villagers all having a great time. Well, they were having a great time until Red’s Trawler showed up and unloaded a bunch of Fire Nation troops. We always knew that wily fox was up to no good but the Fake Art business must have really gone downhill if he’s moved into warfare.

It’s pretty adorable, but if you’re anything like us, your immediate reaction to seeing it will be “How do I get them outfits??” Thankfully, the creators included the custom designs by user Kyoshi at the end of the video, with hats, tops and skirts all available. Want to grab them, for yourself? Look up the Creator code MA-9462-4229-3455 in the Able Sisters shop to find all the outfits listed, it should be under the Creator name Kyoshi. Alternatively, follow the individual links at the end of the video for single items of clothing.